Our Dino helps Richard Pryor have “my nightclub epiphany.”

Hey pallies, always loves to hear more stories of how our Dino has helped turned other pallies lives 'round. On the eve of our Dino's 92 birthday I am so thrilled to share with you part of a story 'bout comedian Richard Pryor written by Stefan Kanfer for The City Journal (clicks on tagg of this Dinopost to read it all.)

Reads all 'bout how our Dino helped transform Mr. Pryor's life just by sittin' and watchin' him perform at the Aladdin Club....seems that our Dino was like the genie in the bottle for Richard. It is so amazin' to read more and tales of how our great man has transformed so so many lives just by bein' his amazin' Dinoself.

Truly wonderful to be able to share this Dinotransformational story as we begin to celebrate our Dino's date of birth...June 7, 1917....known 'round these Dinoparts as "The Day That Coolness Came To Earth." Dinotransformed, DMP 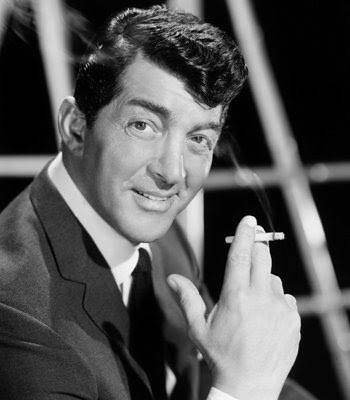 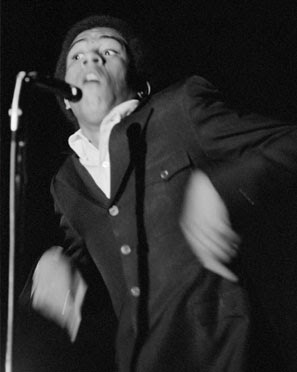 Early on, Pryor patterned himself after the reigning black comic, speaking politely, telling middle-class jokes, doing impressions of businessmen and tourists. To audiences, he seemed a Bill Cosby satellite—one reason why he continually found work, but also why star status eluded him. And then one night in Las Vegas, things changed forever. “There was a world of junkies and winos, pool hustlers and prostitutes, women and family screaming inside my head, trying to be heard,” Pryor remembered. “The longer I kept them bottled up, the harder they tried to escape.” He peered out at the audience at the Aladdin, spotted Dean Martin at a front table—and suddenly experienced what he would call “my nightclub epiphany.”

I asked myself, “Who’s he looking at, Rich?”

I imagined what I looked like and got disgusted. I gasped for clarity as if it was oxygen. The fog rolled in. In a burst of inspiration, I finally spoke to the sold-out crowd: “What am I doing here?”

Then I turned and walked off the stage.

As things turned out, he was inaccurate.
Posted by dino martin peters at 7:31 AM

Hey pallie DMP. That's so cool It's neat to know the influence that Dino had on so many other stars.

Hey pallie Keith, yeah, our Dino has been such an inspiration to so so many....loves to hear all these Dinotestimonials...thanks for droppin' some Dinopatter...