Basically, the thing that influenced me most was the Dean Martin roasts.

Hey pallies, so loves to learn of others who have come under the Dinoinfluence and made it big....well here is part of an article tagged "Insult queen Lisa Lampanelli comes to San Diego" by Scott Marks of San Diego News Netwark site (clicks on tagg to read it all).

How cool to hear this Lisa chick proclaim that her one and only influence to the top was the Dean Martin Roasts. Am likes kinda confused why she doesn't just come out and say that our Dino was her one and only mentor 'cause what woulda the roasts be without our Dino...and who knows hows to cracks the jokes better then our great man?!??!

Anyway greats to see yet 'nother example of how our Dino has shown the way to yet 'nother entertainer. Dinoawed, DMP 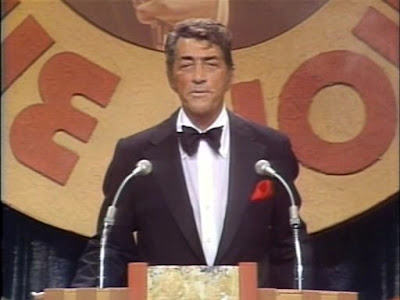 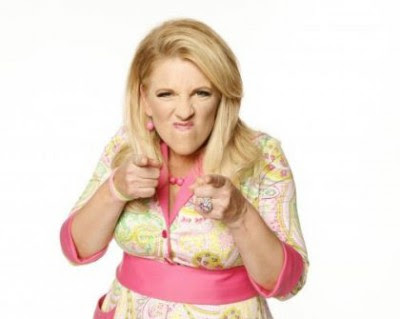 The 47-year-old insult comic, whose main stock in trade is ripping apart taboos, wanted to make one thing perfectly clear from the start: “Nobody influenced me.”

So much for throwing out a list of possible comedic mentors for the Queen of Mean to pass judgment on.

“You might as well stop now,” she interjected. “I didn’t even watch comedy until I started in the business. Basically, the thing that influenced me most was the Dean Martin roasts. I used to watch those on NBC with my family, so that’s what I thought comedy was all about. You know, making fun of people. They liked you, you liked them and everybody was happy at the end. So I never watched stand-up at all.”
Posted by dino martin peters at 7:13 AM

Hey pallie DMP. Those Dean Martin roasts were the first things I ever remember as a kid seeing of Dino. I would hear his music at my grandmother's house. This is where I first got a look at the King of Cool. Cheers!

Hey pallie Keith, nice to hear your Dinotestimony hows you first cames under the Dinoinfluence..and ain't you glad every day of your life that you have?!??!??!