“I was excited when I was nominated. And now, I am thrilled to be hosting with Dean Martin.”

Hey pallies, from the Entertainment Weekly web pad Hollywood Insider comes this funnin' little Dinomention. To read this in it's original format, just clicks on the tagg of this Dinogram.

Did a little 'net searchin' and found out that what Mr. Baldwin was doin' is havin' a bit of fun here....he will actually be hostin' with funny man Steve Martin. For a Dinomoment was hopin' that perhaps our Dino has return from the other side and I had not heard...

Whatever pallies, just so thrilled to see the name of our Dino bein' lifted up and continued to be mentioned in all sorts of places and spaces... Dinofunnin', DMP 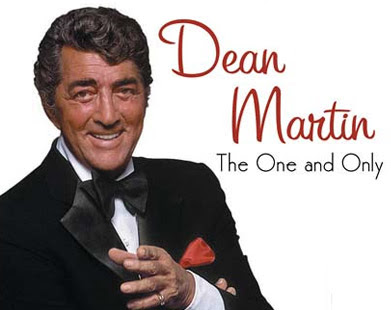 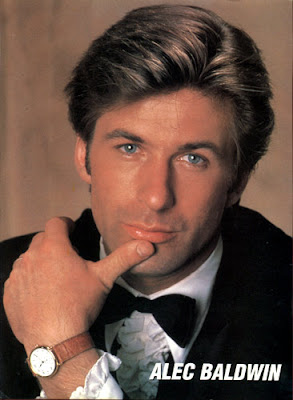 Alec Baldwin 'thrilled' to be hosting the Oscars

What do you get the man who has everything — Meryl Streep on speed dial, pockets stuffed with Emmys, the FunCooker prototype? Ah, but of course: A co-hosting gig on the 2010 Oscars telecast! And with his upcoming It’s Complicated co-star, no less.

“I have always enjoyed watching the Oscar telecast,” Baldwin told EW. “I was excited when I was nominated. And now, I am thrilled to be hosting with Dean Martin.”