Hey pallies, the Dino-adulation just goes on and on at Miss Dawn's "Chick Flicks Musicals." The newest Dino-feature is some Dino-prose on Helmer Numero four..."The Wrecking Crew."

Glads to read that over the years Miss Dawn has changed her Dino-perspective on our Dino as Matt Helm. Digs that lovin' pix of our Dino and Miss Sharon...and be sures to enjoys some Dino-pleasure with some clips a la "Wrecking Crew."

We continue to say our Dino-thanks to Miss Dawn for her outstandin' Dino-contributions to spreadin' the Dino-message far and wide. Dino-diggin', DMP 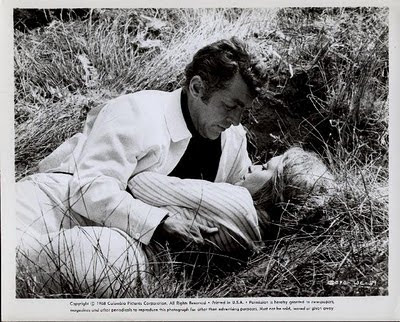 The Wrecking Crew (1968). Cast: Dean Martin, Elke Sommer and Sharon Tate. The fourth and final film in a series of comedy-spy-fi featuring Martin as secret agent Matt Helm. As with the first three movies (The Silencers, Murderers' Row and The Ambushers), the film is based on Donald Hamilton's 1960 novel of the same name.

The story is simular to the Bond novel/film, Goldfinger, Helm's assignment is to bring down the evil count who is trying to steal gold. Along the way, Helm is partnered with a British agent played by Sharon Tate an accident-prone spy. Chuck Norris makes his film debut in a small role. It was the first film in the series to not be written by comedy writer Herbert Baker but by former police reporter and crime novel author William P. McGivern. The Wreaking Crew, is best known for the perfomance of Sharon Tate, who performed her own stunts and martial arts scenes cheroeographed by Bruce Lee.

Thanks DMP, Didn't know Sharon Tate acted in this movie and trained by Bruce Lee. Missed this movie.

Hey pallie, thanks for droppin' some Dino-patter Mr. Andy...and thanks to our pallie Miss Dawn for sharin' her Dino-passion so that ilovedinomartin mights share it as well....

Hey pallie, indeed Miss Dawn, I have so enjoyed your Dino-postin's and hope to see more Dino at your blog as time goes on...thanks for showin' such true Dino-devotion....