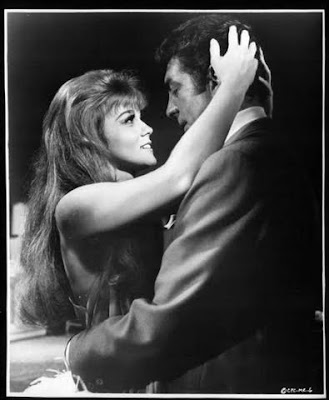 Hey pallies, likes gotta 'fess up that I likes totally totally loves the really Dino-random ways that our Dino makes appearances all over the web. Today's Dino-post comes from the pad UNIX Weblog....founds out from our pallies at Wiki that UNIX is likes some sort of computer operatin' system. To views this in it's original format, likes chicks on the tagg of this Dino-gram.

Anyway pallies, likes somebody at this pad has such stellar Dino-taste as to post that really rad Dino-trailer from "Murder's Row," where our Dino proclaims that MR is "a grabber and we dos our best." It's filed under the tagg "Solaris" which musta have somethin' to do with the UNIX system, and of course in MR-speak referrin' to the Karl Malden villian figure, Solaris.

Any whos pallies, however this gots Dino-posted at the compute site, loves it 'cause it is sure to bring computer geek pallies to knowin', lovin' and hungerin' after our Dino! Dino-reportin', DMP btw pallies, loves this Dino-pix of our Dino grabbin' Miss Ann-Margret...and our beloved Dino certainly certainly does dos his best!!!!!

Murderers Row Directed by Henry Levin and Dean Martin, Ann-Margret, Karl Malden handsome top agent Matt dies a tragic death in his bathtub – the women mourn the loss. But that’s just wrong for her last top-secret mission: he will find Dr. Solaris, inventor of the Helium laser beam, powerful enough to destroy an entire continent. It seems Dr. Solaris has been kidnapped by a criminal organization.

Categories: Solaris
Posted by dino martin peters at 7:19 AM