Hey pallies, today's Dino-patter again comes from our outstandin' Dino-holic pallie Danny G., who not only is doin' an amazin' Dino-job of leadin' his young boy and girl pallie in the Dino-way, but as it turns out is an up-and-comin' proser of hip, cool, and randy Dino-parodies as well.

Today Danny G. shares with us likes his totally totally rad Dino-style version of that old chestnut, "The Night Before Christmas." Checks out the action at our Dino's swingin' pad as he and his pallies wait for the comin' of the jolly ol' man in red....

ilovedinomartin sends mucho Dino-appreciato to our amazin' Dino-devotee Danny G. for this coolest of the cool Dino-seasonal Dino-cheer comin' our way....enjoys pallies...and why not share some personal Dino-patter with our Danny G. to lets him know how much you also appreciate his efforts in celebratin' our beloved Dino. Dino-cheerin'ly, DMP 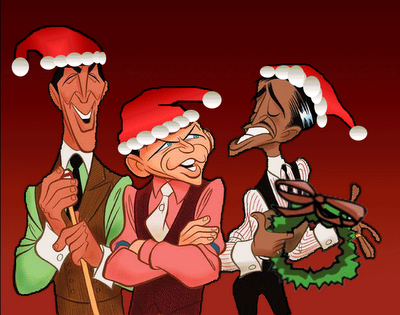 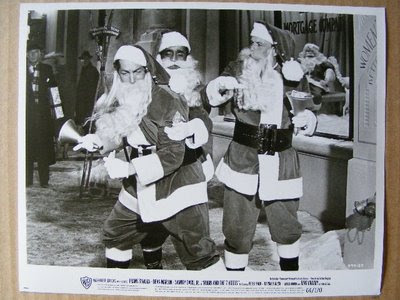 Posted by dino martin peters at 5:33 AM

I love that poem.

Hey pallie, thanks for those words of Dino-appreciato to our Danny G.'s outstandin' Dino-efforts...likes I am sure that this Dino-parody will find it's way back to ilovedinomartin each and every Dino-winter-season....