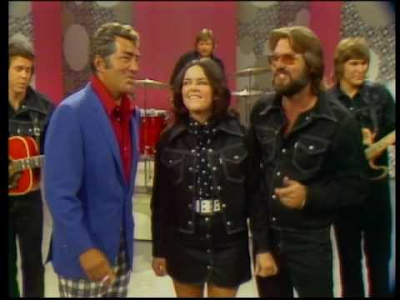 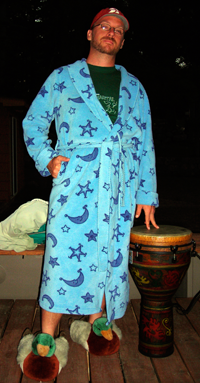 Hey pallies, likes today we're back with more Dino-ism from Mr. Keith Pille.  Likes after findin' yester-Dino-day's Dino-reflection at his blog, "INKIN' AND STINKIN'   THE MULTIMEDIA FOOLISHNESS OF KEITH PILLE, FOR ALL TO SEE," we simply had to see what else 'bout our most beloved Dino that Keith had to speak.  Likes what we discovered was Pille's  fun frolic of a post, "I’m A Punk Rocker Yes I Am | A Meander" with a rad reference to our Dino that we simply want to swingin'ly share with all youse Dino-philes.

Keith certainly has a way with puttin' words on paper and we coolly commend his whole potent post, but what we share below is just one powerful paragraph from the whole that begins with the powerfully provocative quire, "Was Blondie every a punk band?" and ends with an even more powerfully provocative proposition that "...a self-identified punk friend said in all sincerity that Dean Martin is 'punk as fuck.'"

We would be absolutely appreciative of any and all youse Dino-hiles  Dino-responses that you would likes to share with all us on the notion of our Dino as a punker.

We thanks Mr. Keith Pille  for 'nother extraordinary evocative and profoundly provocative Dino-proposition for all our Dino-consideration.  To checks this out in it's original source and to read the prose in total, simply clicks on the tag of this Dino-report.  And, likes btw Dino-holics...we just had to include at the top of this Dino-gram the grooviest of groovy Dino-image...might we say...our most beloved Dino puck rocker extraordinaire rockin' out on the Dino-show with Kenny Rogers and the First Edition...and the vibrant vid from the Dino-show to conclude this Dino-epistle. 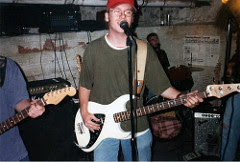 A portrait of the artist as a (very midwestern) young punk.

Was Blondie ever a punk band? Were the Police? How is there any unity in a movement that’s agreed to contain both the Minutemen and the Dead Kennedys? Are people just engaging in wishful thinking when they try to tie Bowie in? Jeff Tweedy said he thought of Uncle Tupelo as a punk band when he was in it – was he right? Did the Clash stop being a punk band at some point in the middle of London Calling? What were/are Sleater-Kinney? Why does Kim Gordon seem so dismissive of post-punk, at least as a label? Is there a meaningful boundary between punk and hardcore? Does it make sense that some bands classified as New Wave or postpunk were active at the same time as or even before some of the punks that theoretically preceded them? What am I to make of the fact that a self-identified punk friend said in all sincerity that Dean Martin is “punk as fuck” (Nick Tosches’ book Dino definitely establishes that Martin leaves Johnny Rotten in the dust when it comes to nihilism)?

Well I had to look up the definition of Nihilism haha. But...I suppose if youse is basin’ bein’ a punk rocker by this word...then yes, Dino DEFINITELY fits into that basic group. However...any true Dino-holic knows there are many many layers to our main guy.

Hey pallie, likes Danny-o likes our Dino appears so so laid-back, but yet so so complex...makin' our Dino so so truly unknowable, but but so desired by all of those who desire to be welcomed into our Dino's wonderful world.