Hey pallies, likes takes a look at today's Dino-pontificator pictured on the left of this Dino-gram.  His tag is Keith Pille, and likes you can tell at one groovy glance that much like our most beloved Dino, Mr. Pille musta not takes his self too seriously and that, in our Dino-mind gives his some cool credence in reflectin' on our main man.
Likes today we vibrantly visit with Keith at his personal blog pad tagged "INKIN' AND STINKIN'   THE MULTIMEDIA FOOLISHNESS OF KEITH PILLE, FOR ALL TO SEE" and his Dino-centric post tagged "A Song A Day: Drinkin’ Champagne."
Likes  our fun lovin' Dino, Mr. Pille is obviously a fun lovin' dude as well.  And, likes our Dino, Keith is also a remarkable renaissance kinda guy as he states in swankly speakin' of his bodacious blog, "I’m Keith Pille. I make things. A lot of different types of things — comics, music, writing, photography — that end up scattered all willy-nilly all over the internet. This is my attempt to gather all of that into one place."
Keith's Dino-reflection speaks of just how deeply moved he was by readin' Nick Tosches' Dino-bio...."A few years ago, I read DINO, Nick Tosches’ book about Dean Martin, and honestly, it affected me more than just about any other music book I’ve read (and I read a lot of music books)."  And, though he may not be a true Dino-holic's Dino-holic, he does frankly 'fess up to that fact 'bout our Dino's tremendous talent,...."but sometimes Martin’s natural abilities couldn’t help but make great things."
It's crystal clear from Pille's pontification that he is not a fan of the Dino-croon "Drinkin’ Champagne" and we are a bit taken aback that someone with Keith's obvious laid back style (a la his pose in his pix) doesn't greatly groove on our Dino's laid back croonin' by drinkin' champagne and feelin' no pain to early mornin'."  However, we loves to share a vast variety of Dino-adulation and we were thrilled to read that guy has been, in some significant ways, immensely impacted by our King of Cool.
We thanks Mr. Keith Pille for sharin' his Dino-truth with us and youse can check it out in it's original format by simply clickin' on the tag of this Dino-gram.
We Remain
Yours in Dino,
Dino Martin Peters 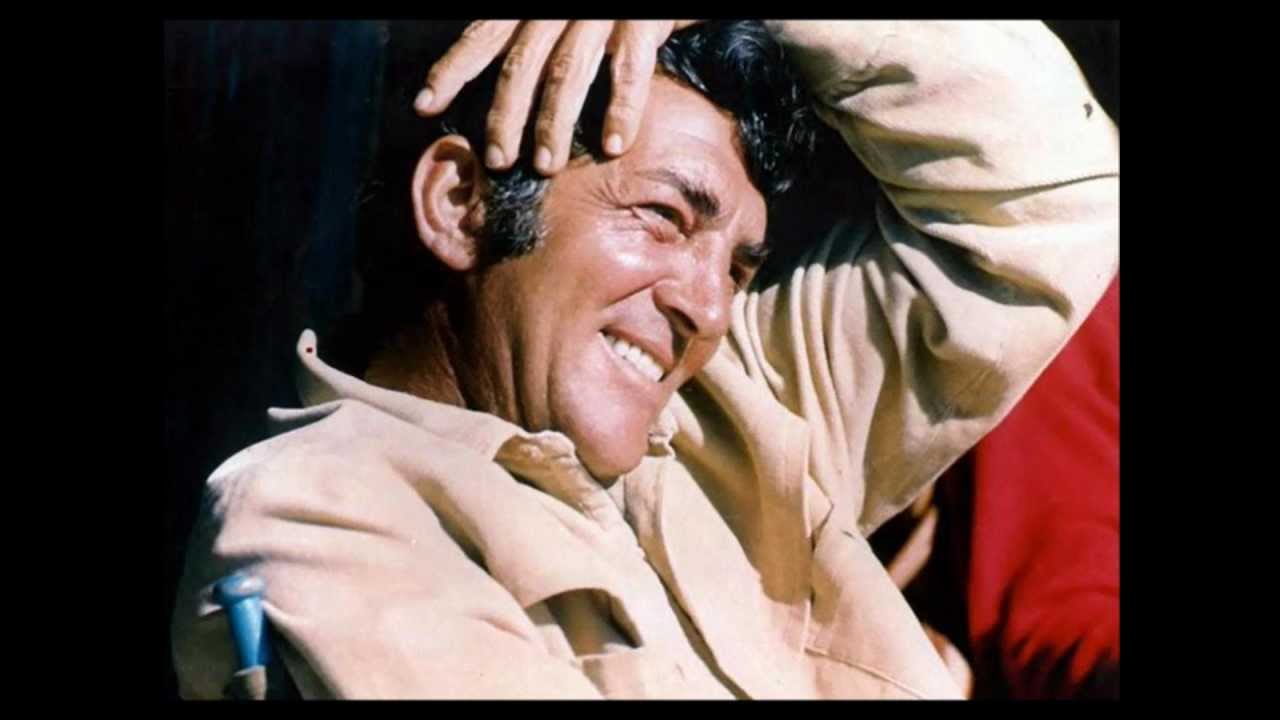 INKIN' AND STINKIN'   THE MULTIMEDIA FOOLISHNESS OF KEITH PILLE, FOR ALL TO SEE


A Song A Day: Drinkin’ Champagne
DRINKIN’ CHAMPAGNE | DEAN MARTIN | THE ESSENTIAL DEAN MARTIN
In A Song A Day, I’ll hit shuffle on my full Spotify collection of songs and write an immediate reaction to the first thing that comes up.

A few years ago, I read DINO, Nick Tosches’ book about Dean Martin, and honestly, it affected me more than just about any other music book I’ve read (and I read a lot of music books). In Tosches’ portrayal, Dean Martin came across as the most terrifyingly empty nihilist I’ve ever come across. No ambition to speak of, no thoughts, really, just appetites to be filled and a happenstance career that allowed it all to happen. Any narrative where you come out thinking that Frank Sinatra looks like a principled stand-up guy by comparison is a dire one.

But in that stretch, I did listen to a bunch of Dean Martin, and I can’t say that I don’t like some of it. I don’t think he was a guy who put any effort into his art, but sometimes Martin’s natural abilities couldn’t help but make great things.

“Drinkin’ Champagne” is not one of those cases. This song is a dog. The production manages to be both antiseptic and saccharine, with perfectly-balanced awful, bloodless instruments making a bead for terrible strings and the lamest possible background singers to lay in. Maybe I’m not being fair, maybe I’m allowing my own musical baggage to carry too much weight, but the sound of the instrumentation here is just a series of signifiers pointing to a file in my head labelled “THE TYPE OF MUSIC I HATE.” And central to it all is Dino’s voice, which just isn’t good here. He slurs and stumbles and sounds like he doesn’t give a shit. Nihilism aside, he made some great songs before he decided to just coast and crank some shit out here and there. This song is pretty clearly afterwards.
Posted by dino martin peters at 4:07 PM

Well, I think Keith obviously just needs to delve a wee bit deeper into the Dino-catalogue. Seems like a cool dude who just hasn’t had his Dino-epiphany yet. Some peeps take a little longer than others I suppose.

Hey pallie, likes Danny-o, youse are always so so fabulously full of the deepest of deep Dino-wisdom! Just gotta gives Keith a bit of time for his "Dino-epiphany" to happen.