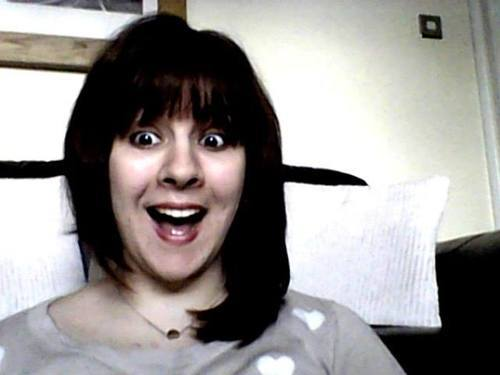 Hey pallies, likes let's go back 'gain to Brit Becky's "Let's Go" tumblr blog to remarkably relive yet 'nother noteworthy moment in the Dino-story.  Likes today's coolest of cool candid image of our most most beloved Dino was sweetly snapped in the year of our Dino 1966 while our main man was attendin' the weddin' party of his pallie of pallies, Mr. Frank Sinatra's marriage to Miss Mia Farrow.

Our Dino is sittin' with one of his celebrity chums, the lovely Miss Shirley MacLaine enjoyin' a smoke together, while Mr. Sinatra, all smiles, is makin' talk with director Mr. Billy Wilder, who a couple of years before has directed our Dino in the sex farce "Kiss Me Stupid."  Likes we know that we ain't ever laid our eyes on this Dino-pose before, which makes us say one more time...thanks Miss Becky for sharin' your Dino-passion through this powerfully potent Dino-poses as we walk down memory lane with our one, our only Dino.  To see this at Becky's blog, simply clicks on the tag of this Dino-message.

Frank Sinatra talking with Billy Wilder at a wedding party after his marriage to Mia Farrow, 1966. Shirley MacLaine and Dean Martin are seen in the background.

Awesome pic! Cool snapshot from the life & times of our main man!

Hey pallie, likes Danny-o, likes even at this party for Frank and Mia, our Dino takes center stage 'cause Dino is always always where it it at!