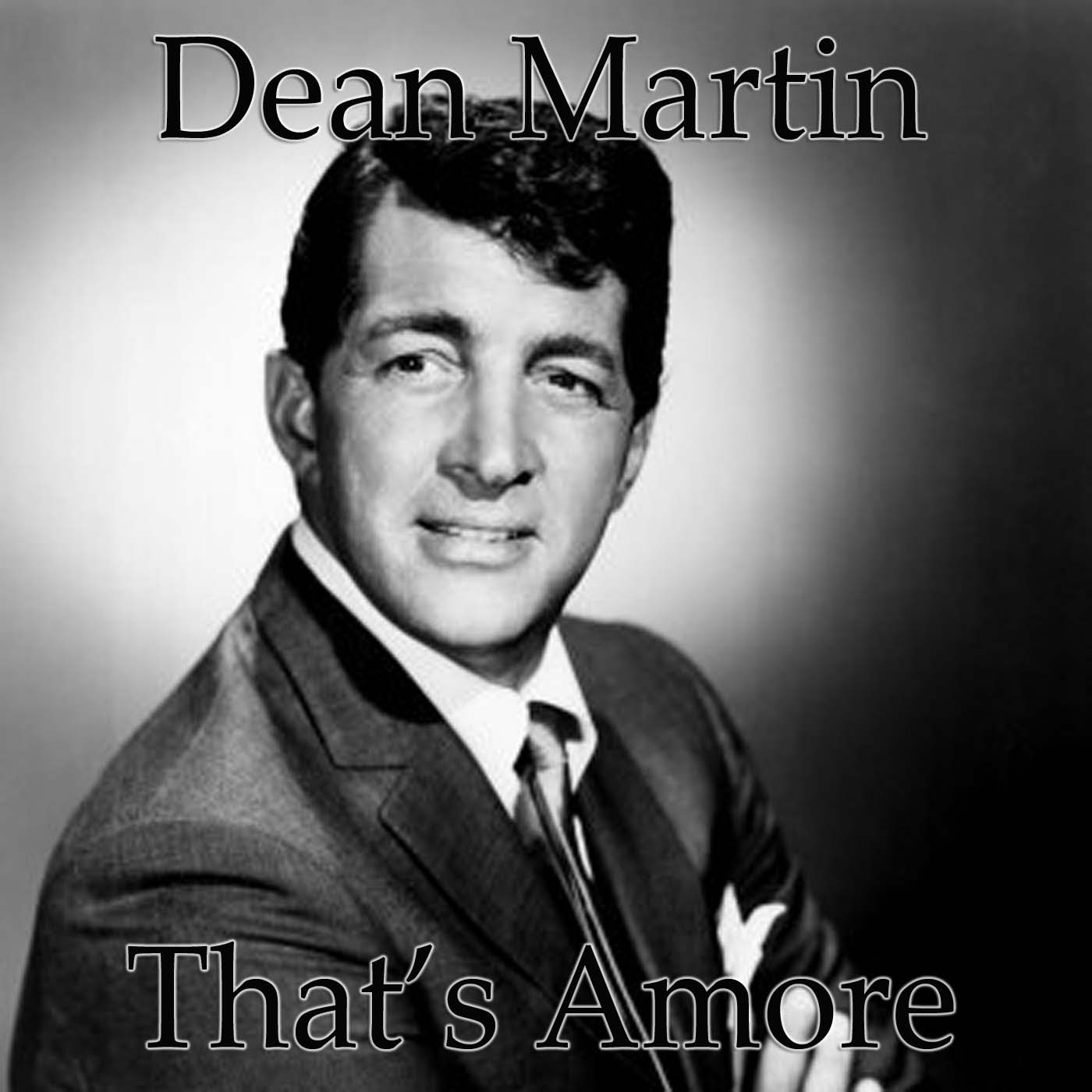 Hey pallies, likes have we gots a sweet little Dino-treat for all youse Dino-holics to enjoys!  Recently the pallies at google Dino-'lerts set us to youtube to a vid created by entertainer extraordinare Mr. Terry Fator.  Mr. Fator is a ventriloquist, impressionist, comedian, and holds the hugest of huge honor of bein' the winner of season two of America's Got Talent, and received the million dollar prize.

The vid of Fator's that the pallies at youtube directed us to appears to be part a performace by Terry for America's Got Talent and features his puppet pallie "Johnny Vegas" doin' an impressive impression of our most beloved Dino croonin' "That's Amore."  Likes dudes, how cool is it to have 'nother terrific talent showcasin' our King of Cool in part of his act.  Just think of the goodly number of folks who will be drawn closer to our Dino with this incredible impression!

It's 'nother extraordinary expression of a pallie usin' their great gifts in powerfully promotin' our one and only Dino, and we sez our thank you very much to Mr. Terry Fator for accentin' our Dino in his awesome act!  Likes the vid begins with "Johhny Vegas" croonin' the Dino-tune and runs for likes 'bout 40 secs.   Dino-delightedly, DMP

There is no question Mr. Terry Fator has a lot of talent and did a great job with Dino's most famous of songs. I can understand why he ended up winning the television show! A great find and posting DMP!

Have a wonderful week!