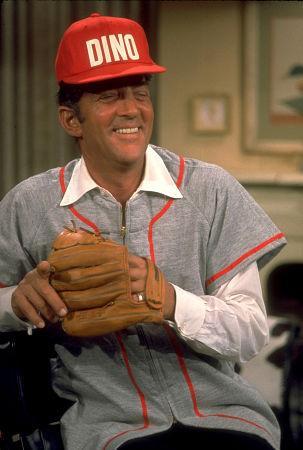 Hey pallies, likes we move for our Dino's fav sport of golf yesterday to  one of our Dino's other most fav sports today, the American Pastime of baseball., Likes,Spring Trainin' for the 2016 season has begun, and are plentifully pleased that the folks at google 'lerts recently sent us the link to a post 'bout one of Baseball's up and comin' stars who just happens to dig our Dino to likes the max!

From the blog of WTOW 9, STEUBENVILLE, OH, our Dino's hometown, comes Dino-news reported by Miss Julianne Pelusi in  Bradenton, FL where the Pirates are holdin' Spring Trainin' Camp.    Pittsburgh Pirates catcher Mr. Francisco Cervelli, as we previously  reported  HERE in August of last year, has made the coolest of cool choice once 'gain of usin' our most beloved Dino's classic croon, "That's Amore"  as "his only walk up song" and his proudly proclaimed "I'm not changing until the last day in Pittsburgh,"  How completely cool is that dudes?!?!?!?!

We swankly salute Pittsburgh Pirate's numero uno catcher "Mr. Francisco Cervelli for this huge huge homage of our Dino, makin' our Dino's powerful presence known at each and every BB game he plays in Pittsburgh.  And, likes we thanks the pallies at WTOW 9 in Stu-ville for sharin' this great news with their viewship.  Below is the Dino-related comments below, and to read the whole scoop and view a vid of an interview with Mr. Cervelli, simply clicks on the tag of this here Dino-report.
Dino-only, DMP 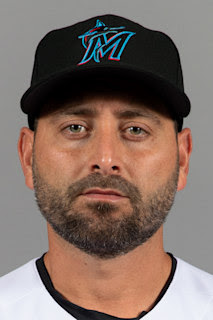 Fans who didn't know his name before last season certainly do now. They also know when he's making his way to the plate as his only walk up song echoes through PNC Park -- Dean Martin's "That's Amore!"

"I'm not changing until the last day in Pittsburgh," Cervelli said. "I will have the same song."
Posted by dino martin peters at 7:04 AM

Seems like Mr. Cervelli REALLY knows how to get PUMPED UP for a game! Yea!

Hey pallie, likes Danny-o that is for sure, and likes as he does it he is helpin' stadiums full of folks to gets addicted to our Dino! Keeps lovin', keeps sharin' our most beloved Dino!