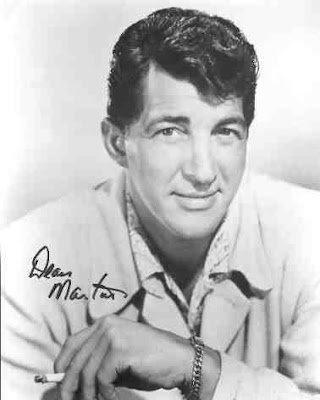 Hey pallies, likes today is the 94 anniversary of the date of our Dino's comin' to earth, and as we were ponderin' how ilovedinomartin oughta be honorin' our great man on his great day of birthin', our Dino brought to mind a great piece of Dino-prose written by Mr. Nick Tosches, "God Created Dean Martin In His Own Image Then Stood Back."

It's from Tosches' tome, "Nick Tosches' Reader" and is a stellar piece of Dino-patter written on the release of one of our great man's later al-b-ums, "Once In A While."
This was our Dino's last disc for the pallies at Reprise. Recorded in November 1974,
it likes took almost 4 long years before it was released on October 20, 1978.

Scribed by Tosches twelve years before his award winnin' Dino-bio, "DINO: Living High In The Dirty Business Of Living" reached print, "God Created Dean Martin In His Own Image Then Stood Back," is an oh so brief, but oh so powerful homagin' of the man who came to be known far and wide as "The King Of Cool."

Tosches likes knows how to speak the total total Dino-truth, and likes his devotion to our great man is likes oh so deep, oh so pure, and oh so true! And, thus it is with these refreshin' words, might I say pallies, of Dino-poetry, that we honor our beloved Dino on his day of birthin'.

Thanks to Mr. Nick Tosches for puttin' the accent on our Dino in this outstandin' way and makin' for the most fittin' of fittin' tributes to the man known as Dino!

To view this in it's original format, as usual, just clicks on the tag of this Dino-message. Dino-awed, DMP 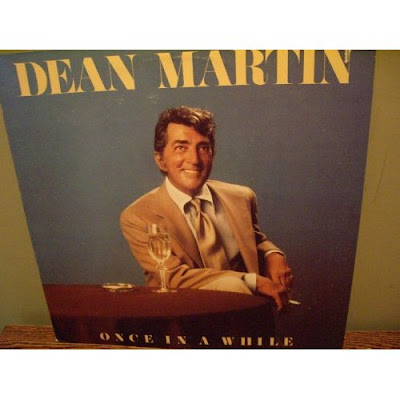 Love the way he puts my thoughts to paper!

Hey pallie, likes Danny G. loves how you express your thoughts of Tosches' Dino-renderin's...I'm with you pallie...likes keeps lovin' our Dino!