Hey pallies, likes ilovedinomartin simply simply delights in sharin' with all you Dino-holics the amazin' passion that others have for our beloved Dino.

Mr. Escott simply retells the heart-warmin' story of how in 1954, Elvis walked into Phillips'small recordin' studio on Union Avenue in Memphis and Presley shared his deep, pure, and true desire to emulate our Dino....as you will read below.

Gotta 'fess up that I never ever have had much time for Mr. Presley's music, but I have the deepest of deep respect for his stellar Dino-appreciato!

To read this whole story on the career of Mr. Sam Phillips, likes simply clicks on the tagg of this here Dino-message. ilovedinomartin sez our thanks to writer Colin
Escott and the pallies at "The Telegraph" for sharin' this outstandin' remembrance of his idolization of our beloved Dino! Dino-loved, DMP 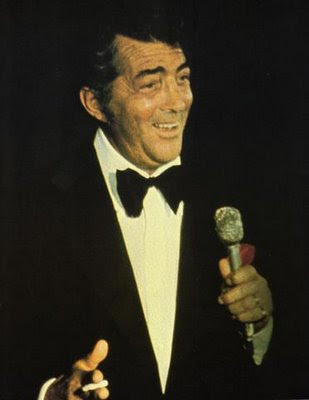 In the summer of 1954, Elvis Presley was 19 years old. Painfully shy, he’d never sung outside his bedroom. He told Phillips that he wanted to sing like Dean Martin as if a recording contract would suddenly rid him of his acne, his country accent, his awkwardness and he’d suddenly acquire Martin’s urbanity. 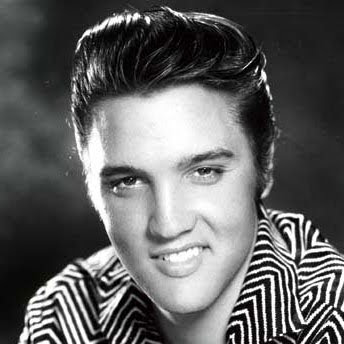 If one listens carefully to some of Presley's recordings, one can definitely hear the Dino influence.

Hey pallie, so true Miss AOW, and likes of course, so loves that it was the King of Rock and Roll who first tagged our beloved Dino likes the King of Cool...keeps lovin' our Dino....