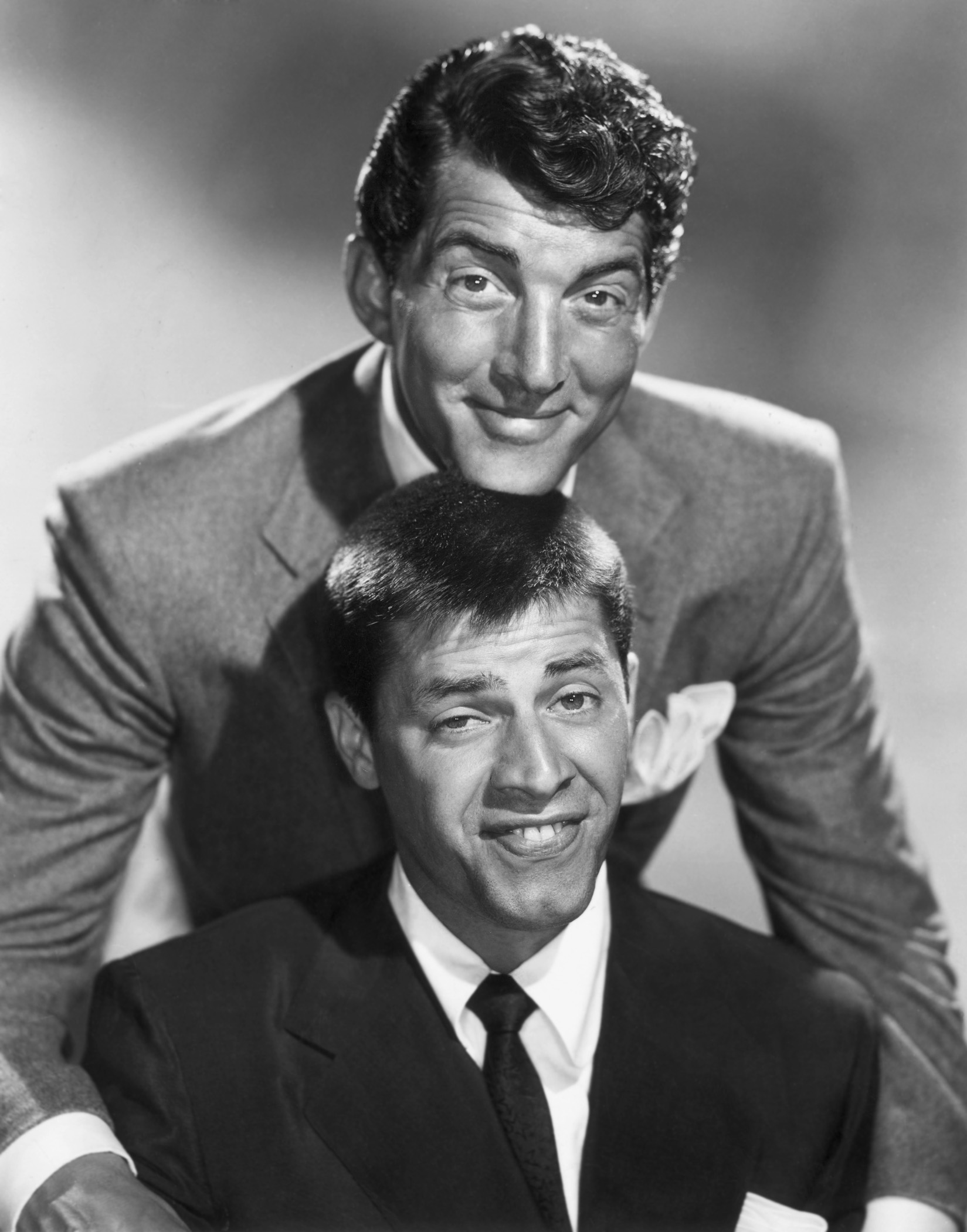 Hey pallies, likes today we are absolutely deeply deeply delighted to remind all youse Dino-holics that it was this very Dino-day, September 17 in the year of our Dino 1950 that Martin and Lewis first appeared on the "Colgate Comedy Hour" on NBC.  This noteworthy news was discovered at the 'net pad "RVM.pm"

Likes below is the wonderfully wacky, vivacious vid showin' our most beloved Dino and his most beloved partner, Mr. Jerry Lewis in all their grand glory on this delightful debut  episode.  We are awesomely appreciative to the pallies at "RVM.pm" for puttin' us on to this swankly special Dino-day and for proudly providin' the vid of these historical hysterical memorable   moments in the life and times of our one and only Dino and his one and only partner, Mr. Jerry Lewis.

To checks this out in it's original source, likes simply clicks on the tag of this here Dino-gram.

September 17, 1950 – you do not want to miss Dean Martin & Jerry Lewis first appearance at “The Colgate Comedy Hour” on NBC
Posted by dino martin peters at 2:47 PM