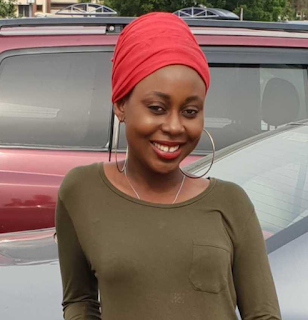 Hey pallies, likes on August 26 and 27 of this very Dino-year we were proudly pleased to introduce all youse Dino-philes to 'nother deeply Dino-honorin' web pad tagged "AmoMama" who published dedicated  Dino-devotionals faithfully focusin' on the untimely deaths of our Dino's namesake boypallie Dino Martin Jr. and also his second wife Jeanne.  Well, likes followin' in that touchin' and tender theme, today we share with youse their most recently Dino-family post on the untimely death of our Dino's youngest boypallie Ricci James.  This time 'round the profound prose is tagged " Dean Martin's Son Ricci Martin Was Found dead at His Home - The Cause of Death Never Revealed" and has been scribed by Miss Oyin Balogun who hails likes 'nother of AmoMama's wonderful writers from Nigeria.
To our Dino-knowledge, all the details on Ricci's life and death are totally totally on the Dino-mark and as it states "Dean Martin's son passed away in his home under mysterious circumstances, and up till today, what caused his death has not been revealed."  Likes, of course, what we most awesomely appreciates all the powerful plethora of primo poses of our most beloved Dino and fam Martin.  A huge highlight of this particular Dino-devotional are the trio of incredible images of Ricci James and his beautifully beloved daughters.
Once 'gain we sez our thank you very Dino-much to the pallies at "AmoMama" and sweet scriber Miss Oyin Balogun for lovin'ly liftin' up our most beloved Dino and his family members.  We wait we bated breath to see what will be the swank subject of their next noteworthy Dino-memorial.  To checks this out in it's original source, likes simply clicks on the tag of this Dino-gram.
We Remain
Yours In Dino,
Dino Martin Peters

Dean Martin's son passed away in his home under mysterious circumstances, and up till today, what caused his death has not been revealed. Here is more about the story.

2016 was an excellent year for the most part, but it saw the demise of many great Hollywood celebrities, including Ricci Martin, the youngest son of show–business legend Dean Martin.

Ricci Martin followed in his father's footsteps and became a musician, entertainer who garnered the affection of many people across the nation.

He was 62 when his body was discovered at his home in Utah, but for some reason, the cause of death was not confirmed. Here is all there is to know about his demise and his family.

HE WAS A GREAT MUSICIAN

In the years before he passed away, Ricci, who had great musical talent, had been performing in a touring tribute show dedicated to his late father.

He released a single titled "Stop, Look Around" and eventually released an album he tagged "Beached" in the 70s. He worked alongside Carl Wilson of The Beach Boys to make the album a success.

Wilson produced the album and later became his brother–in–law. Ricci peddled his talent around the hot haunts in the country.

In the 1990s, he replaced his late brother Dean Paul Martin in the rock band he formed before his demise. Dean Paul named the band Dino, Desi, and Billy.

When Ricci joined the other two members Desi Arnaz Jr. and Billy Hinsche, they performed at places like the MGM Grand hotel in Las Vegas and other high-end clubs. Dean Paul lost his life while piloting a military jet in 1987. 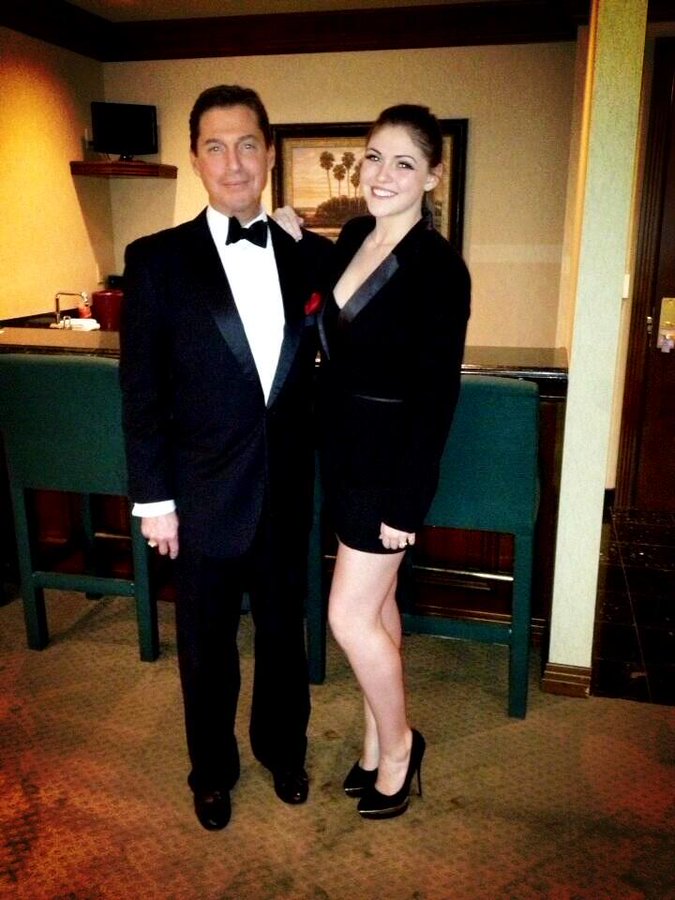 Outside music, Ricci made his mark as an author when he wrote a book that chronicled him growing up in Beverly Hills as part of his large blended family. He titled the book, which was released in 2002, "That's Amore."

The love was so strong between Jeanna and Dean that they got married one week after he was granted a divorce from his first wife, Betty Mcdonald.

In it, he gave the public an insider's look into the remarkable life he was born into. Among other things, there was a recollection of a party that was thrown at his family's home in celebration of his 21st birthday. 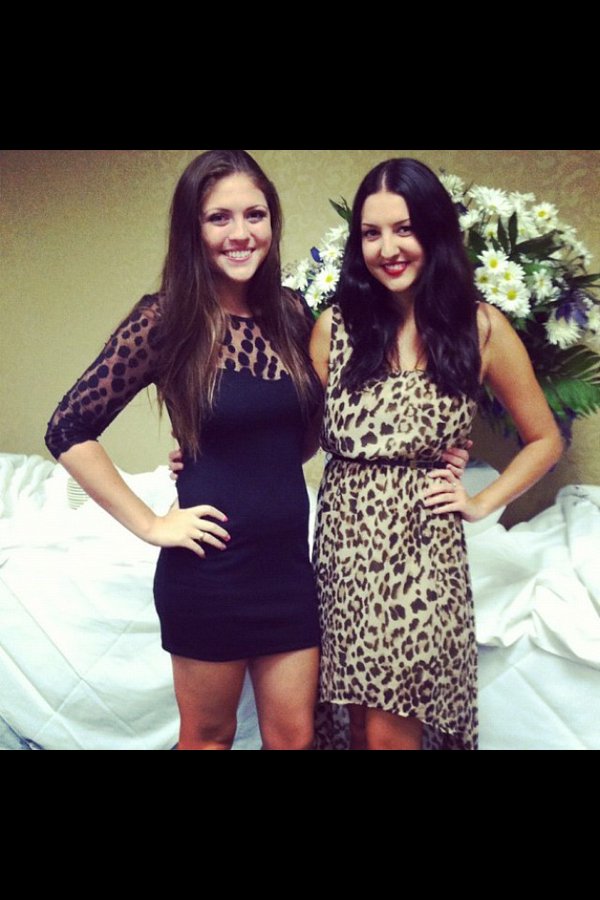 The party was attended by a multitude of A-listers, including John Lennon, Ringo Starr, Elizabeth Taylor, David Bowie, and Elton John.

HE HAD AN ACCIDENT

Ricci's death was announced by his surviving family. One of his sisters, Deana, took to her Facebook page to share the tragic news.

"My heart breaks to announce the untimely death of my beloved brother," she wrote. "My family and I are devastated. He was one of the sweetest souls I have ever known. Ricci's kindness, sweetness, and loving nature will be missed more than words can say. "Rest in peace, Ricci. I love you!" 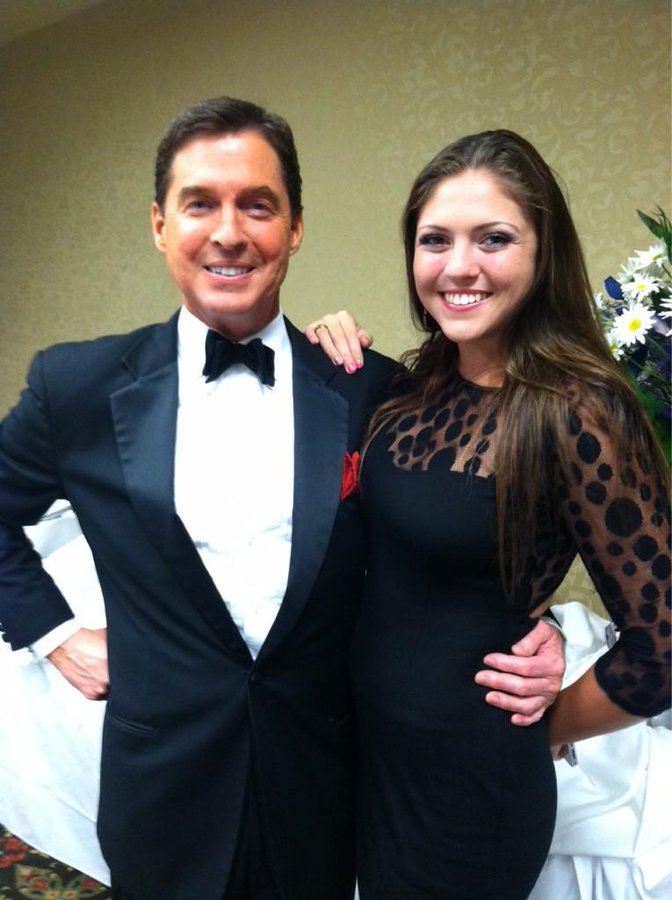 As earlier stated, the cause of his death remains unknown; however, earlier that year, he canceled his U.K. tour dates following a fall on the ice in front of his home.

Later in April of the same year, he explained that he had been subsequently admitted to the hospital, where he had been diagnosed with a subdural hematoma because of the fall.

He revealed that he had to stop the treatment for a deep vein thrombosis, which could have caused a potentially fatal pulmonary embolism. Ricci was recuperating at the time he shared his predicament, so his death shocked his fans.

He was divorced at the time of his death, and he was survived by three daughters, Pepper, Montana, and Rio; an older brother, Craig; four sisters, Gail, Deana, Gina, and Sasha; and his mother, Jeanne Martin.

HIS MOTHER PASSED AWAY SHORTLY AFTER HE DID

Jeanne passed away shortly after her son Ricci died, but unlike him, the cause of her death was disclosed. According to The Hollywood Reporter, she succumbed to her wounds after a tough battle with cancer. She was 89.

Dean Martin and son Dean-Paul Martin at the premiere party for 'Airport on March 19, 1970 in Hollywood, California

Jeanne was a model and orange bowl queen who achieved popularity when she became Dean Martin's wife at the height of his fame. After their marriage in 1949, the two became one of Hollywood's most photographed couples.

According to what Jeanne told author Nick Tosches for a 1992 biography of Dean Martin, they fell in love the first time their eyes met.

He had been on stage, and she had been among the crowd that came to the Beachcomber Club in Miami to watch him perform alongside Jerry Lewis on New Year's eve.

Hey pallie, likes Danny-o, it is always greatly great to find 'nother wonder-filled web pad helpin' the Dino-light glow ever Dino-brighter with they cool contributions to the Dino-cause.