Dean Martin had a voice that was made for Christmas..... 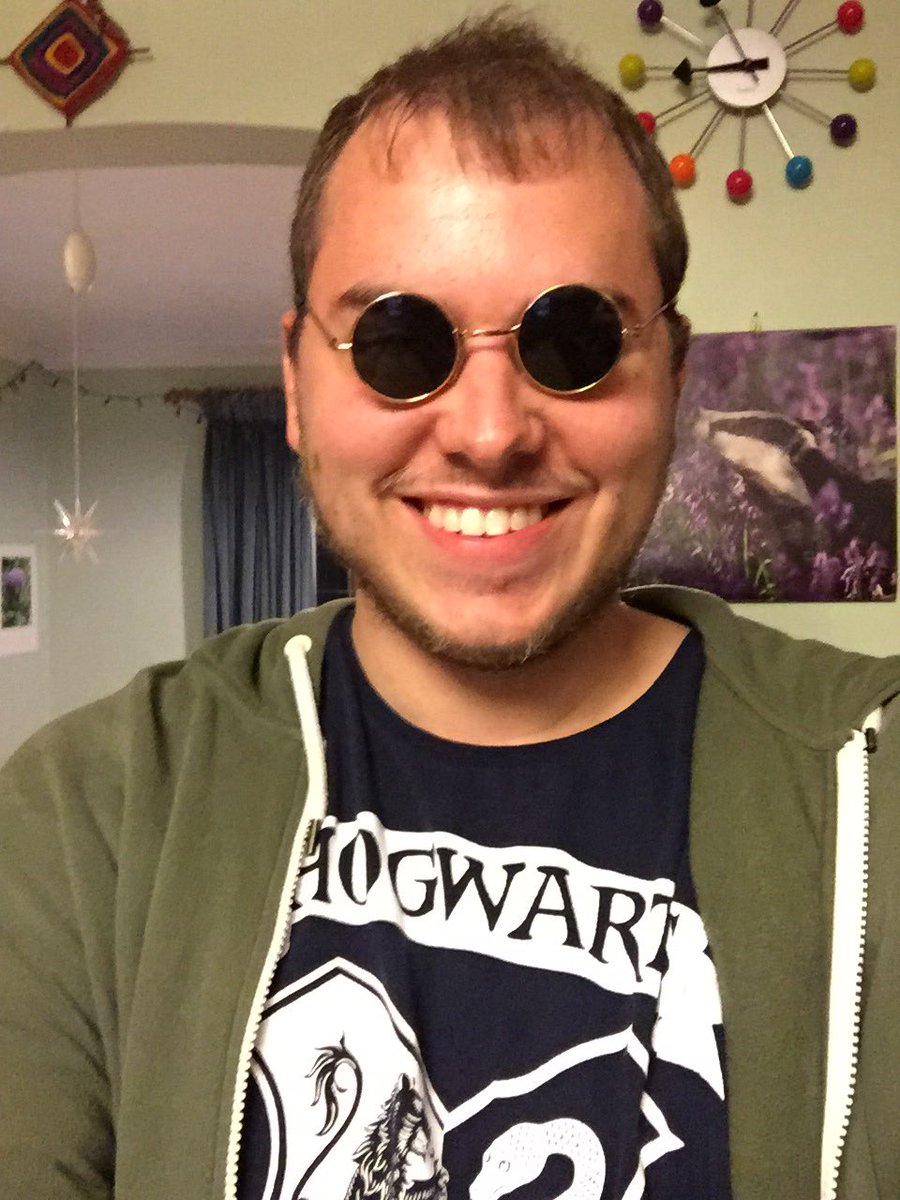 Hey pallies, likes it the 8th  Day of Dino-winter month and we are perfectly pleased to share more delightful Dino-adulation as we journey forward to Dino-departure day.  Today we stop for international Dino-devotion at the Brit blog, "HEADPHONES UK" where Mr. George Overington   of Littlehampton, England holds forth.

Mr. Overington tags himself  "gooverington" and in readin' some of the info he has provided his readership with we learn that George can be seen " on YouTube hosting things like ‘Farthing Wood Reviews’ and various other reviews and retrospectives on classic British shows and movies."  Speakin' of his blog he shares, "too many ideas and too little time means that I can’t make videos on everything I would like, so I’ve set up this blog to do articles and posts on things that I would like to talk (and make jokes) about, but don’t have time to make a video on it."

Well, likes we were totally totally thrilled to find a recent seasonal selection swankly scribed by Overington tagged "Top 10 Christmassy songs that have nothing to do with Christmas," that of course includes some powerful patter on our Dino.  And, likes of course our most beloved Dino is the coolest of cool choice for this terrific topic 'cause very few of our Dino's seasonal croons are directly connected to Christmas, but no one sings the season likes our one and only Dino.

Likes as you will note below, we share that George has listed our main man at numero 9 sayin' "Any Dean Martin Song" and liketh speaketh the absolute total Dino-truth when he sez, "Dean Martin had a voice that was made for Christmas."  As you will note below, the actual Dino-croon that Overington shares is a vid of our Dino's numero uno croon, "Everybody Loves Somebody Sometime" and youse can read why below.

Likes we swankly salutes Mr. George Overington and his stellar salute to our King of Cool, and we can tell by what he scribes that he "gets Martin" and likes digs Dino to the max!    We have only included a small portion of George's wise words that are Dino-related, so to checks this out in in it's original source and read his word in total,  likes simply clicks on the tag of this here Dino-report.

Christmas is a holiday that devours anything and everything around it, and music is no exception. From late October we start hearing Christmas music in the shops and on the radio, but no matter how overplayed it is, we still can’t stop loving it. But sometimes, there are songs that we hear in December, and listen to on our phones and mp3s that have nothing to do with Christmas, but we love listening to them anyway, and here are ten of my favourites.


9. Any Dean Martin Song
Dean Martin had a voice that was made for Christmas, and while he did do a few actual Christmas songs (Let it Snow), any song he did is great to listen to around a crackling fire on a late December evening, I recommend Everybody Loves Somebody in particular, that’s a great one (and no, that’s not the song from the Blue Brothers, though that’s a great song too).
Posted by dino martin peters at 8:05 AM

Hey pal...that's the BESTEST part 'bout Dino's Wintery jams! They ain't specific to only Christmas! They were made to be dug ALL Season long! Alleluia!

Hey pallie, likes Danny-o, we deeply digs this dude's Dino-perspective and remarkable reminder that any Dino-croon is great for any Dino-day! Keeps lovin' 'n sharin' our most beloved Dino!

Tis the Dino time of year, no denying that pallies!

"Dean Martin had a voice that was made for Christmas."

'Any Dean Martin Song', what's not to love about this! A great holiday read DMP, thank you my friend.

Hey pallie, likes Scotty-o, what pure delight to have youse chime in with your always deepest of deep devotion to our most most beloved Dino! Keeps accentin' our one and only Dino!