I guess there are many Dean Martin stories, and here is my family’s: 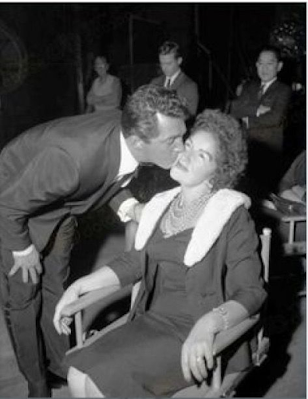 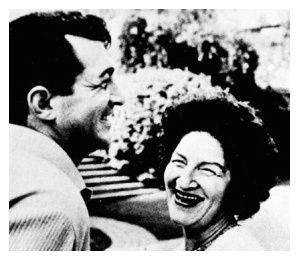 Hey pallies, likes we knows all youse Dino-philes always always absolutely appreciate growin' in your Dino-edification...Dino-detail by Dino-detail 'cause we knows that none of us Dino-devotees can ever ever get 'nough of our Dino.  So, likes this very Dino-day we share with you a Letter To The Editor of our Dino's hometown rag, Steubenville's Star-Herald from May 15 in the year of our Dino 2021 that was beautifully brought to our Dino-attention through the energetic efforts of google's Dino-'lerts.

As you will read below, a pallie from Toronto tagged Mr. Jim Rinaldo shares how his family was connected to our most beloved Dino via his beloved mother, Angela Barra.  Likes how many of our Dino-holics woulda loves to hold cool claim to bein' in any which way connected to our one and only Dino?!?!?!  We thanks Mr. Jim Rinaldo for takin' the time to write his letter to the pallies at the Star-Herald and for the Star-Herald to see fit to publish the letter in their noteworthy newspaper.  To checks this out in it's original source, simply clicks on the tag of this Dino-report.

LETTERS TO THE EDITOR

I guess there are many Dean Martin stories, and here is my family’s:

My grandmother’s uncle, Salvatore Vitelli, in 1910 became the legal guardian of four children from a family in distress named Barra. Vitelli was born in 1868 and died in 1957.

In the book “Dino” by Nick Tosches, on Page 13 it stated that the Barra family moved to Kilgore Street in Steubenville where my grandmother lived for more than 50 years. Our families were paesans, from the same town in Basilicato called Noepoli, province of Potenza, Italy.

There actually were five children in the family, but the oldest brother was sent back to Italy.

There is a mistake in the book — the author claims a man named E. DeMitt Erskine and a woman named Salvatora Vetella assumed legal guardianship of the four children.

My great uncle probably never went to school and spoke broken English, so the recorder at the probate court wrote down the name as he pronounced it, and it sounded in the feminine as Salvatora. Likewise, the misspelling of the last name. So, Salavatora Vetella actually is Salvatore Vitelli.

On the birth certificate of my grandmother from 1893, a witness to her birth was a woman named Angiola Barra. So, somewhere in the past the two families did cross, perhaps as godparents.

Very cool family tale, pallie! Yes it indeed would be awesome to have some sorta...ANY sorta...connection to the King of Coolness himself!

Hey pallie, likes Danny-o, we gotta 'fess up that we had a bit of a time figurin' out the exact Dino-connection...but indeed any cool connection is to powerfully professed as done by the scriber of this Dino-tale.