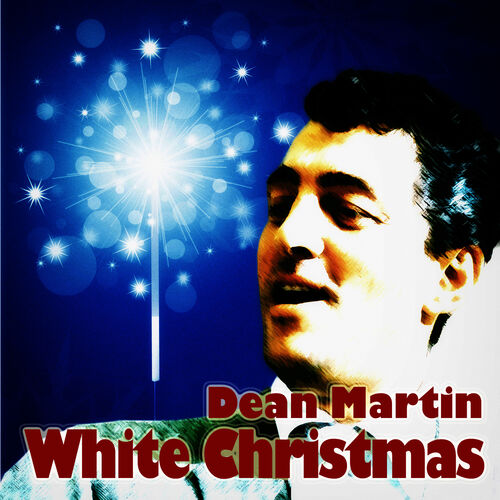 Hey pallies, likes ever since our perfect pallie Mr. DeansPalley sent us the wonderful news that our Dino's wintery croon of "White Christmas" has been included in the new seasonal recordin' of the  Royal Philharmonic Orchestra's awesome al-b-um "Christmas With The Stars"....see yester-Dino-day's post HERE....we have been yearnin' to hear with our own ears this newest of new Dino-treasure and have been thinkin' that just may sometime before the end of this Dino-wintery season that some pallie just might post it at youtube.

Likes pallies we couldn't be more totally totally thrilled....indeed it's a early Dino-gift for all of us Dino-adulators to swankly savor and drink deeply of.  So, below is the youtube vid tune of our most beloved Dino croonin' one of the most beloved wintery tunes of all Dino-time.  We gotta 'fess up that it has brought the biggest of big Dino-buddha grins to our faces and, likes of course, the deepest of deep Dino-happiness.

Once 'gain we are deeply indebted to our pallie DeansPalley for sweetly sharin' this lovin' link which is gonna wonderly warm all our Dino-hearts.  Keen kudos as well to the fine folks at  Sony Music Entertainment for so quickly puttin' this up at youtube to guarantee to brighten our Dino-days as we move to Dino-departure day.

p.s. Likes, we were thrilled to see that all the cool credits for this Dino-version where listed for all our Dino-edification.

Christmas With The Stars & The Royal Philharmonic Orchestra

Man, pals! Such sweet sweet sounds are floatin' from my speakers...I thinks I might've died & jumped right up to Heaven! What a BEA U TI FUL present from Dino...for us to make this Christmas brigh! Thanks, DeansPalley!

Hey pallie, likes Danny-o, truly I felt lift up high and like floatin' on a cloud as I listened to our Dino's vivacious voice! Keeps lovin' 'n sharin' our one, our only DINO!

I'm kinda hoping the folks at Legacy and The Royal Philharmonic Orchestra give Dean's Reprise recordings the once over and do a whole album with new arrangements that honor the originals like they have for various singers like Elvis Presley, Roy Orbison, Buddy Holly (a particular favorite of mine on that album is "It Doesn't Matter Anymore"} and they even did Bing Crosby's Christmas music this year on a new album. So much great Reprise music to choose from that Dean did.....Here's hoping!!!

Hey pallie, likes DeansPalley, likes what a incredible idear! It mighta be fun after the new year to create an interactive Dino-gram askin' pallies what their most desired list of 10 Dino-songs woulda be for such an al-b-um. Keeps lovin' 'n sharin' our one, our only DINO!