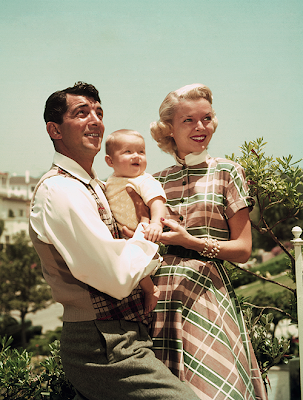 Hey pallies, likes today is one of the happiest of happy days...indeed, if not the happiest day in all of Dino-history 'cause 67 years ago this very day, on November 17, 1951, our most beloved Dino's most beloved boypallie, Dino Martin Jr. was born to proud daddy-o Dino and mother Jeanne.   Likes thinks of the powerfully pure pride our potently  powerful Dino had in namin' his first child by Jeanne after himself. Likes thinks of the  hopes, the dreams our great man had for his little boypallie by givin' his new son his gloriously great name! 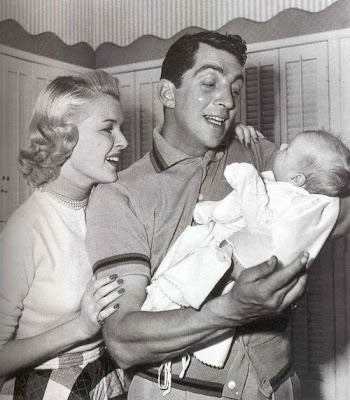 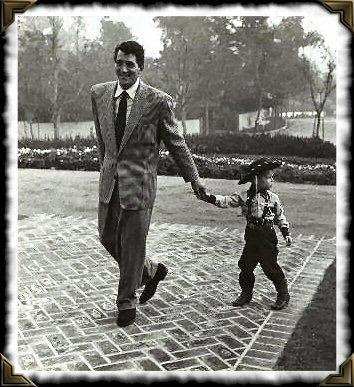 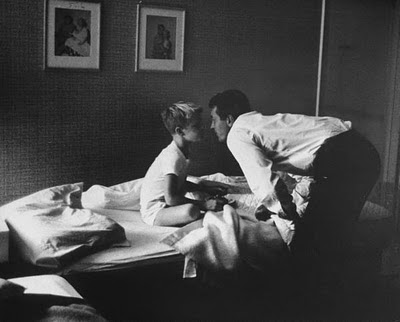 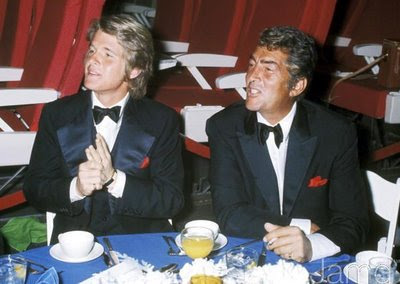 One thin' for sure pallies, Dino Jr. was definitely  heir apparent to the Dino-throne. And, of course all of that came to a crashin' end when Dino Jr. tragically crashed his National Guard F-4 Phantom fighter jet in California's San Bernardino Mountains during a snowstorm on March 21, 1987.


Today we celebrate this happiest of happy days in our Dino's life as we reverently remember and hugely honor Dino Jr. on the 67th anniversary of his entry into family Martin. But, in the midst of our celebratin' we can't help but be so so sad as well as we know that the end of the Dino Jr. story turned out to break our lovin' Dino's lovin' heart as he never ever got over the death of his beloved namesake.

Yes, is truly a bittersweet day, pal. We know the extreme joy Dino Jr’s birth & life brought our main pal. But we also know the ultimate sadness that was to be. Let’s keep the good times in mind today as we raise a glass to a cool cool fella who, likes his Dad, was a fun, multi-talented dude! Cheers to you, Dino Jr! Happy BDay & Salute!