Hey pallies, welcome to some huge homagin'  in this  week of "Givin' Dino Thanks" here at our humble little Dino- home.  In this week where folks in the America gather with family and friends to celebrate a day of Thanksgiving, it is truly truly awesomely  appropriate that ilovedinomartin share  some special  posts that speak deeply and truly of the purest of pure passion that pallies' have for our most beloved Dino.   likes sits back and soak in each and every wonderfully wise word of Dino-thanks bein' shared!

Likes  the three posts that ilovedinomartin is sharin' on these days before our Day Of Givin' Dino Thanks, have  been shared here before, but each is so so special that we simply must post each of 'em 'gain in this season of Dino-thanks!

Here  is a post that ran  durin' Dino-amore-month 2012 and 'gain in our 2013, 2014, 2015,2016, and 2017 Week Of Givin' Dino Thanks.  Likes it's from the outstandin' blog, "Vocal Standards" hosted by Mr. Steve Cox. In his prose, "Dean Martin's wonderful gift,"  Mr. Cox shares a deeply moving, profoundly insightful testimony to the tremendous transformin' power of our most beloved Dino. Cox tells his heart-felt story of how our Dino's recorded music and television show dvds comforted his mother Bernice in the last couple of years of her struggle with Parkinson’s Disease.

Dino we do indeed shares our thanks for the amazin' ways you keep transformin' the lives of those you have welcomed into your amazin'ly wonderful world! 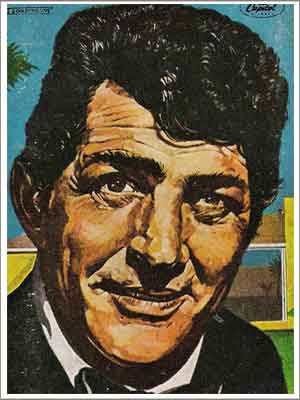 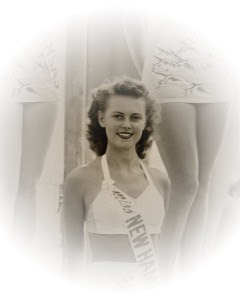 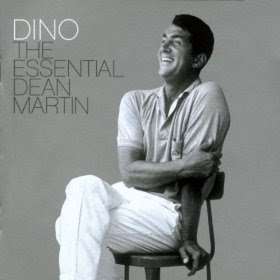 Thanks for letting me drop a personal emotion bomb on you … whew, done now.
Posted by dino martin peters at 7:41 AM

Great story. Never gets old, pal. More than ever...we hear ‘bout the power of music with people at the end of life. Who/how better than to pass to the other side bein’ led by Dino?

What a beautiful and powerful story DMP that is so heartfelt and esp poignant at the holiday season. Hopefully everyone can find something that we can be great-full for even in the worst of times.

Hey pallie, likes Scotty-o, thanks for those touchin' 'n tender thoughts...we couldn't 'gree with youse more 'bout bein'"so heartfelt and esp poignant." Have a wonderful day filled with Givin' Dino Thanks and enjoyin' bein' with family and friends. Keeps lovin' our most beloved DINO!