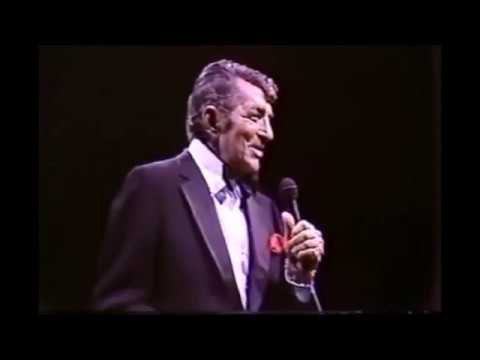 Hey pallies, likes as we so often say, "youse just never knew where our Dino will turn up next.  Likes we thanks our pallies at google 'lerts who recently sent us over to the 'net home of "blackpressUSA - The Voice of the Black Community" where they shared a poignant post superbly scribed by "Mr.  Aaron Allen of the Seattle Medium tagged "R&L Home Of Good Bar-B-Que – The End Of A BBQ Dynasty."  This awesome article tells the special story of a remarkable restaurant "R&L Home of Good Bar-B-Que, that after 66 years in business is closing their doors.

In a world the is so filled with bad news, we are thrilled to share this story of  Miss Mary L. Davis and her daughter, Miss Barbara Davis, who are the current owners of this extraordinary eatery that has seen folks of all types and stripes, all ages and stages come through their doors to delightfully dine on their famous fabulous Bar-B-Que.

And, likes the Dino-connect?  Youse guessed in pallies, our most beloved Dino was one of those fine folks who "stopped by R&L Home of Good Bar-B-Que," and who once while visitin' in Seattle "sent his chauffeur to get a plate" accordin' to Miss Davis.  We, of course, are wonderin' if perhaps Dino's dinin' experience with R&L was when he was in Seattle with his pallies Mr. Frank Sinatra and Mr. Sammy Davis, Jr. while on his brief tour with the 1988 Together Again Tour.

We are totally totally thrilled to know that Miss Mary L. Davis' "fond memories at the restaurant" include servin' our one and only Dino!  We so awesomely appreciate Miss Davis sharin' her memories of servin' our Dino as part of radiant reflections this time of the restaurant's closin'.
We thanks Mr. Aaron Allen of the Seattle Medium for creatively craftin' this pure prose and for the fols at "blackpressUSA - The Voice of the Black Community"  for makin' it available for their readership.  To checks this out in it's original source and read this hugely heartwarmin' story in total, which we highly recommend, simply clicks on the tag of this Dino-gram.

(L-R) : Mary L. Davis and her daughter, Barbara Davis, owners of R&L Home of Good Bar-B-Que in Seattle. The family recently decided to close its doors after 66 years in business. Photo/Aaron Allen.

Over the years, many people stopped by R&L Home of Good Bar-B-Que, including many celebrities and prominent figures who were visiting Seattle at the time like B.B. King and Dean Martin of the famed Rat Pack.

“Oh yeah, Dean Martin sent his chauffeur to get a plate,” says Davis as she recalls some of her fond memories at the restaurant.”
Posted by dino martin peters at 7:15 AM

Haha!! Never knows where or when our pallie will surprise us next! Gotta ‘ member...Dino touref this great big world for over 50 years! Been a lotta places & seen a lotta faces. More & more stories will continue to pop up, I’m sure.

Hey pallie, likes Danny-o, we totally totally thrill to each and every new Dino-remembrance that we come 'cross and it brings us so so much Dino-happiness to share 'em with youse and all the other Dino-philes that gather 'round our humble little ilovedinomartin waterin' hole. Keeps lovin' 'n sharin' our mighty magnificant marvelous DINO!