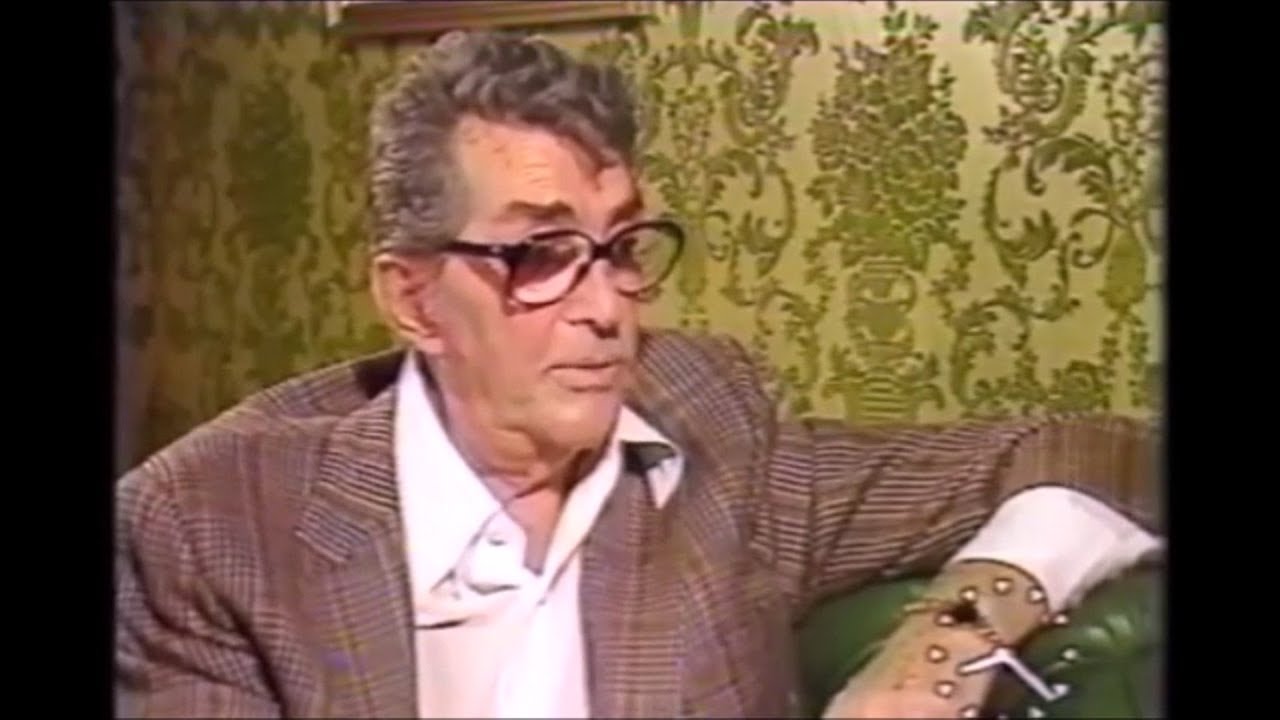 Hey pallies, likes today we are deeply delighted to proudly place the awesome accent on our one our most most beloved Dino's teachin's.  From the amazin' annals of the online presence of the rag "SAINT ALBAN'S MESSENGER (VT.), comes a sweet story 'bout local Mr. Norm Blouin who will turned the big 90 on May 27.

In a touchin' 'n tender tribute on Mr. Blouin tagged  "Feeling good 90 years in: Blouin celebrates birthday" scribed by newspaper staffer Mr. Tom Benton (pictured on the right) we truly truly deeply delighted to see that this Nonagenarian coolly chose to quote none other then our main man Dino, who as all youse Dino-philes will read below potently proclaimed on his 70th birthday that, “If I’d known I was going to live this long, I would have taken better care of myself.”

Likes ain't it the coolest that the wonderful wit and wisdom of our tremendous teacher Dino continues to be lively lifted up after more then two decades of his departure from our planet?!?!?!?!?  We absolutely applaud birthday boy Norm for speakin' this Dino-truth to scriber Mr. Tom Benton and for all the pallies at the "SAINT ALBAN'S MESSENGER" for gettin' it into print.  To checks this out in it's original source and to read this potent prose in total, simply clicks on the tag of this Dino-report.

Norm Blouin, reclining in his home days before his 90th birthday. (TOM BENTON, Messenger Staff)
ST. ALBANS CITY — People like to say they’ve been around a time or two. If that’s the case, Norm Blouin has been around three or four times, at least.

He rises to shake a hand, despite his age. The smile never leaves his face, just simmers down to a happy grin.

“I must have taken myself seriously,” Blouin said, with that grin. “Because I’m still here.”

That came after Blouin quoted Dean Martin, a line the King of Cool dropped upon turning 70: “If I’d known I was going to live this long, I would have taken better care of myself.”

Blouin said, “If I’d known I’d be 90, I would have taken better care of myself.”
Posted by dino martin peters at 7:05 AM