Also Dean Martin is still awesome I love that man. 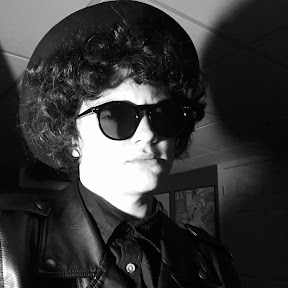 Likes pallies we spent a bit of time reviewin' Gio's  multiple Instagram postin's and we happened 'pon his Valentine's Day 2019 postin' (the day known here as Dino-Amore Day).  As all youse Dino-philes will neatly note below, Gio's awesome accent was on the unfinished Dino-flick that he starred with Miss Marilyn Monroe, "Something's Got To Give."

We gotta 'fess up that we are marvelously moved once 'gain by Deanager Gio's proud public proclamation  of why he chose our Dino as the object of his heart day post sayin', "Also Dean Martin is still awesome I love that man."  We remember that our Dino spoke of his deep desire to "put the accent on youth, and we are totally totally thrilled to find Deanager Gio Orlando deep desire to put the accent on our most most most beloved Dino!

Once 'gain, we sez our thank you very much to Mr. Gio Orlando for openly 'n affirmatively speakin' of his love of our main man.  To checks this out in it's original format, simply, per usual, clicks on the tag of this Dino-report.  And, as Gio  sez to his Instagram readership..."I would suggest watching the existing 40 minutes, however," we have shared the youtube vid of the existin' footage of "Something's Got To Give" for all our Dino-viewin' pleasure. 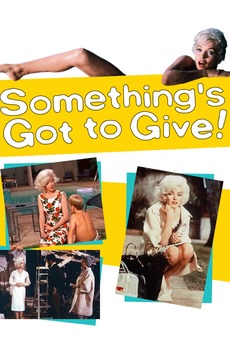 Film No. 52 of 2019 - I would have liked to see the full version of this, but sadly, due to the death of Marilyn Monroe, it was never fininshed. I would suggest watching the existing 40 minutes, however. Now, logically, I would watch something like My Bloody Valentine today. But why, why would I do that? Better question is why wouldn’t I. Well, I was feeling romantic (for one reason or another)
Also Dean Martin is still awesome I love that man.
7/10

Hey pallie, likes Danny-o, it's so really really refreshin' to make the acquaintance of next gens deeply diggin' our most most most beloved Dino. Keeps lovin' 'n sharin' our one, our only DINO!