Martin & Lewis At War With The Army

Hey pallies, likes we wanna gives a heads up to all Dino-holics that live in or near St. Louis Park, MN for likes on the 31 of January in the year of our Dino 2018, a wonderful opportunity will be had to grow ever more deep in your Dino-devotion.  From the online home pad of Saint Louis Park Community Education comes the neat news that from 1 to 3:30 on the 31 "nationally-known film consultant and archivist" Mr. Bob Flores "will share his stories of this famous comedy team and show you one of their best movies At War With the Army."

Likes pallies what a totally totally thrillin' occasion this will be to be able to sit at the feet of someone who has spent their life specializing in silver screen classics.....hearin' Flores give his powerful personal remarkable reflections on our most beloved Dino and his most beloved partner, Mr. Jerry Lewis, and to view this Martin and Lewis classic with others.  This primo presentation for take place at the Lenox Community Center : Little Theater.  It brings us the perfect pleasure to know that awesome opportunities to grow in our Dino continue to be offered for our Dino-edification.

We thanks Saint Louis Park Community Education for offerin' this Dino-programme and Mr. Bob Flores  for sharin' his incredible insights in the Martin 'n Lewis comedic partnership and for showcasin' "At War With The Army."  To checks all this out in it's original source, simply clicks on the tag of this Dino-report.

Martin & Lewis At War With the Army

In 1945, Dean Martin met a young comic named Jerry Lewis at the Glass Hat Club in New York City, where both men were performing. Martin and Lewis debuted at Atlantic City's 500 Club on July 25, 1946, when Lewis suggested to the club owner that Martin would be a good replacement for the scheduled singer who was unavailable. The duo were not well received. The owner, Skinny D'Amato, threatened to terminate their contract if the act did not improve. Martin and Lewis disposed of pre-scripted gags and began improvising. Dean sang, and Jerry dressed as a busboy, dropping plates and making a shambles of Martin's songs and a mockery of the club's decorum. They performed slapstick and delivered vaudeville jokes to great fanfare.Their success at the 500 Club led to a series of well-paying engagements along the Eastern seaboard, culminating with a triumphant run at New York's Copacabana Club.The audience were convulsed with laughter by Lewis interrupting and heckling Martin while he was trying to sing, and ultimately by the two of them chasing each other around the stage and having as much fun as possible.  Bob DeFlores will share his stories of this famous comedy team and show you one of their best movies At War With the Army. 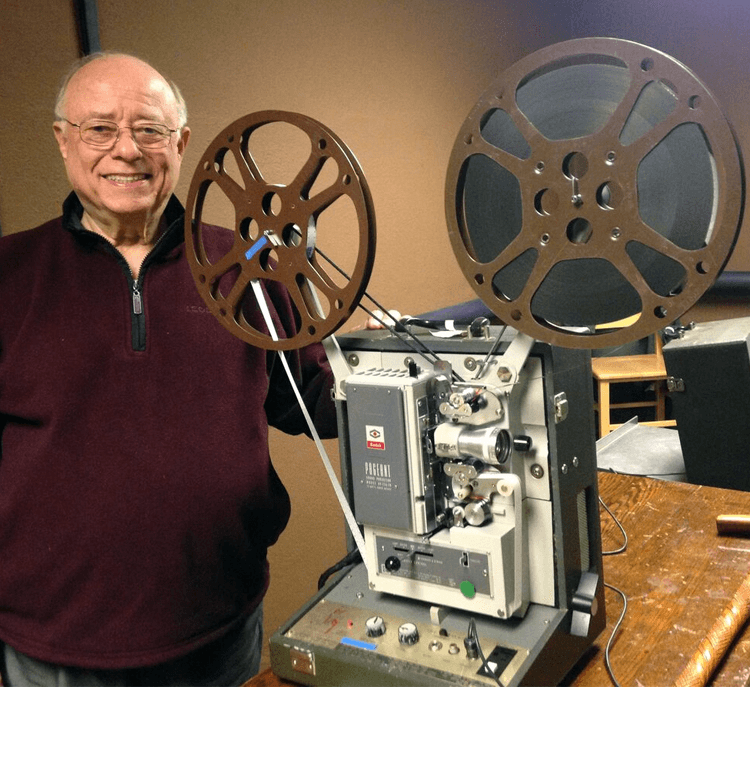 Bob DeFlores is a nationally-known film consultant and archivist who has saved and preserved over 6,000 films. He supplies film for documentaries for major television networks, and has recently been featured on Fox 9 News. Over the years Bob has worked with many celebrities on their film libraries. His presentations are huge favorites at Lenox, a place he considers home. Bob refers to the folks who come to his presentations at Lenox his family. Don't miss your chance to join in and discover the many treasures in Bob's library. Bob will answer questions and hold a discussion after each screening.

Posted by dino martin peters at 8:03 AM

Man! That sounds like a wicked cool time! How fun would it be view a Dino flick among other Dino-philes & get some inside scoop to boot?! Awesome!

Hey pallie, likes Danny-o, of course, we are with youse all the way on your Dino-thoughts...only wishes that we were closer to the site of this Dino-exploration. Keeps lovin' 'n sharin' our one, our only DINO!