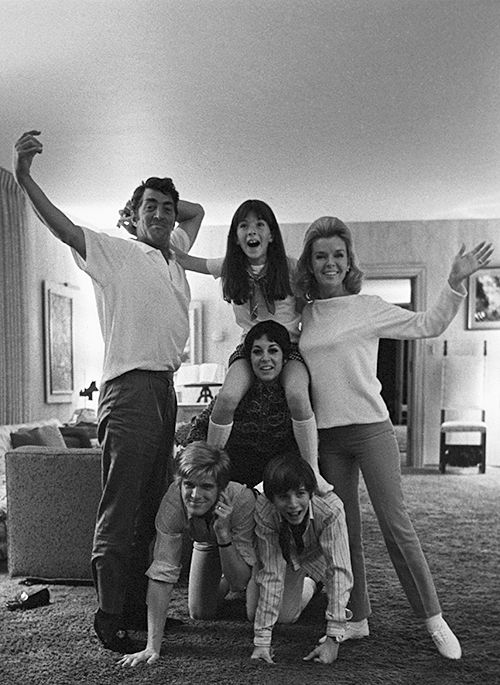 Hey pallies, likes Dino-day-in, Dino-day out, our most beloved Dino continues to makes news.  Likes today we shares with all youse Dino-devotees that an original watercolor owned by our Dino and Miss Jeanne is goin' to be auctioned off on November 14th by Bonhams Impressionist & Modern Art auction of New York City.  Likes from the web pad of "The First Art Newspaper on the Net,"....."artdaily," comes the news that artist Diego Rivera's watercolor and graphite on paper picture "Hilando (La tejedora) painted in 1936 is goin' on the auction block is expects to fetch between two and three hundred thousand dollars.

Likes what Dino-holic 'mong us woulda deeply delight in ownin' awesome art that once hung in fam Martin's home on
601 Mountain Drive home in Beverly Hills.  But, alas there are few devoted to Dino with that 'mount of bread to spread.
Even so, we are deeply delighted to be able to share this news, and totally totally thrill at seein' the beloved name of our most beloved Dino bein' lifted up in this wonderful way.

We thanks the pallies at "artdaily" for spreadin' this news and doin' their part to keep the Dino-message bein' spread in many and varied ways all over the Dino-globe.  Likes to checks this out in it's original format, simply clicks on the tag of this Dino-gram. 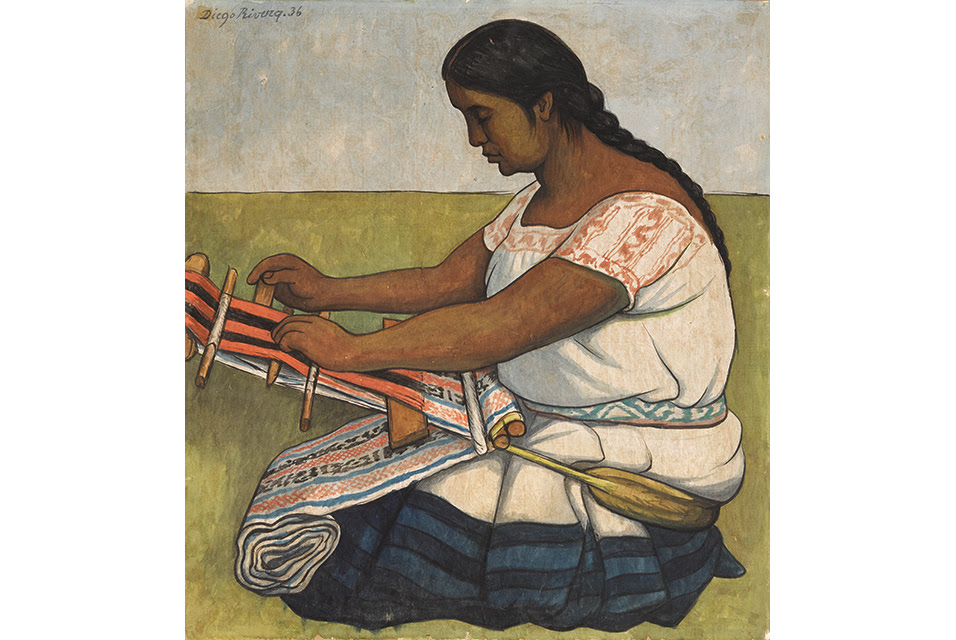 NEW YORK, NY.- This fall, Bonhams will offer Hilando (La tejedora) (estimate: $200,000-300,000), a beautiful watercolor by renowned Mexican artist Diego Rivera from the Collection of the late Dean and Jeanne Martin in the Impressionist & Modern Art sale on November 14. This previously unpublished work from the Martins’ collection can be seen in the left background of a 1966 family portrait taken at their 601 Mountain Drive home in Beverly Hills.

Famously ‘The King of Cool,’ Dean Martin’s résumé included actor, comedian, singer, film producer, entertainer extraordinaire, and of course as a charismatic member of the Rat Pack. His wife Jeanne, a former Orange Bowl queen from Coral Gables, Florida, had an affinity for the arts of Mexico, and collected pre-Columbian pottery and traditional Mexican textiles.

Bonhams Impressionist & Modern Art auction will take place November 14 at 5 p.m. in New York. The auction will preview at Bonhams from November 9-14, with highlights on view November 3-8.

Posted by dino martin peters at 8:04 AM

Hey pal...very cool indeed to own a piece of art that once hung on the walls of Casa Dino! But...I'm just as happy with my framed Helm posters! Hahaha!!! Cool post!

Hey pallie, likes Danny-o, we digs your cool contentment with with Dino-art youse own and proudly displays in your Dino-digs! Keeps lovin' 'n sharin' our most beloved Dino!