Norm Macdonald's Impersonation Of Our Dino 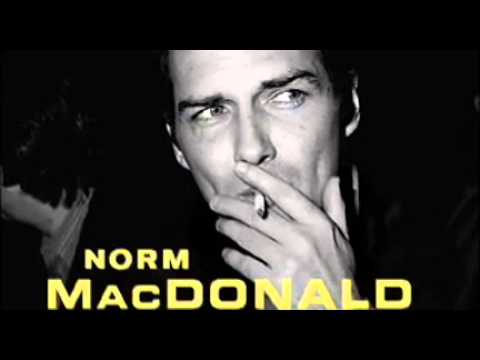 Hey pallies, likes as a follow up to yester-Dino-day's powerful personal profession of awesome adulation of our most beloved Dino by Canadian stand-up comic Mr. Norm Macdonald, likes we thought we would do a little bit of google searchin' to see if we coulda find more wise words of amazin' appreciato of our Dino by Mr. Macdonald.  Likes what we found pallies is a youtube vid of Norm, from his self-tagged weekly free audio and video podcast, "Norm Macdonald Live ."

Likes in this brief segment, less then a minute long, Norm speakin' to special guest Mr. Adam Sandler
of some marvelous moments from the Dean Martin Roasts, he does his own incredible impersonation of his professed hero, our one and only Dino.   By watchin' Norm in action, all youse Dino-holics will swankly see Norm's deeper then deep devotion to our main man.

To goes to Mr. Macdonald's personal youtube pad, simply clicks on the tag of this Dino-gram.  Here you will be able to access just a ton of vid clips of Norm's  show.  Kudos to cool comic Mr. Norm Macdonald for spreadin' some Dino-love on his weekly podcast.

Hahaha!!! That's one of the BESTEST Dino impersonations ever! Haha!! What s fun guy Norm is! Hey, I guess with a role model like Dean Martin...youse cants help but be a little bit cooler than the next guy! Ha!

Hey pallie, likes Danny-o, we keenly knew that your woulda loves Norm's Dino-emulation...and, likes, of course, we are in deep Dino-agreement with youse on the quantum quality of his Dino-impression! Keeps lovin' 'n sharin' our most most beloved Dino!