Hey pallies, likes was just doin' some Dino-researchin' over at Amazon to see likes if there was any new Dino-treasure on the Dino-horizon, somethin' that is simply part of ilovedinomartin's normal Dino-routine and low and behold, likes came 'cross the new Dino-dvd, "The Rat Pack - Dean Martin."

Likes have only found it so far on Amazon, and it is one of those DVDs on Demand titles.  A very recent release, it went up for sale just a wee few ago on September 3 and appears to be a collection of filmed Dino-croons from a variety of sources....23 songs in all with a runnin' time of 60 glorious Dino-minutes.

As we looked at the list of songs below, we found a few that we don't ever remember seein' on a Dino-vid disc before....so sooner or later, we simply are goin' to have to snatch this up.  Just wonderin' if perhaps this is one of a series of DVDs accentin' the Rat Pack.  Anywho, if more informatio surfaces, be sure that ilovedinomartin will forward it to all you Dino-philes.  If you clicks on the link of this Dino-report, you will be transported to Amazon, which as we say is the only pad that we have found this Dino-release listed for sale.
Dino-reportin', DMP 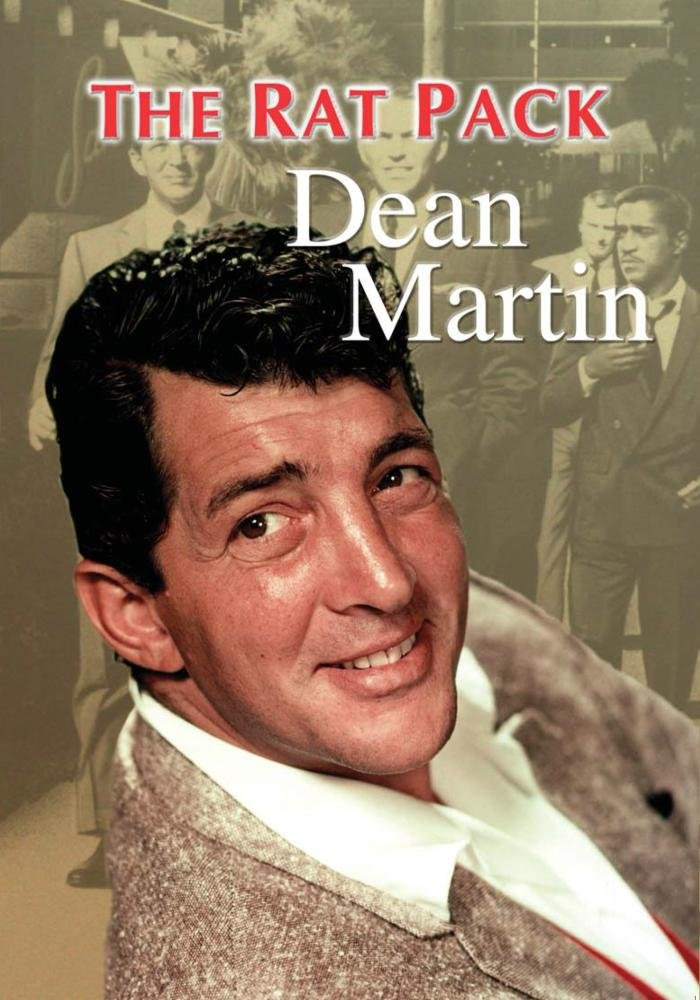 Thanks to the Information Age, our Dino has the kind of immortality that makes more and more people appreciate him and his many talents.