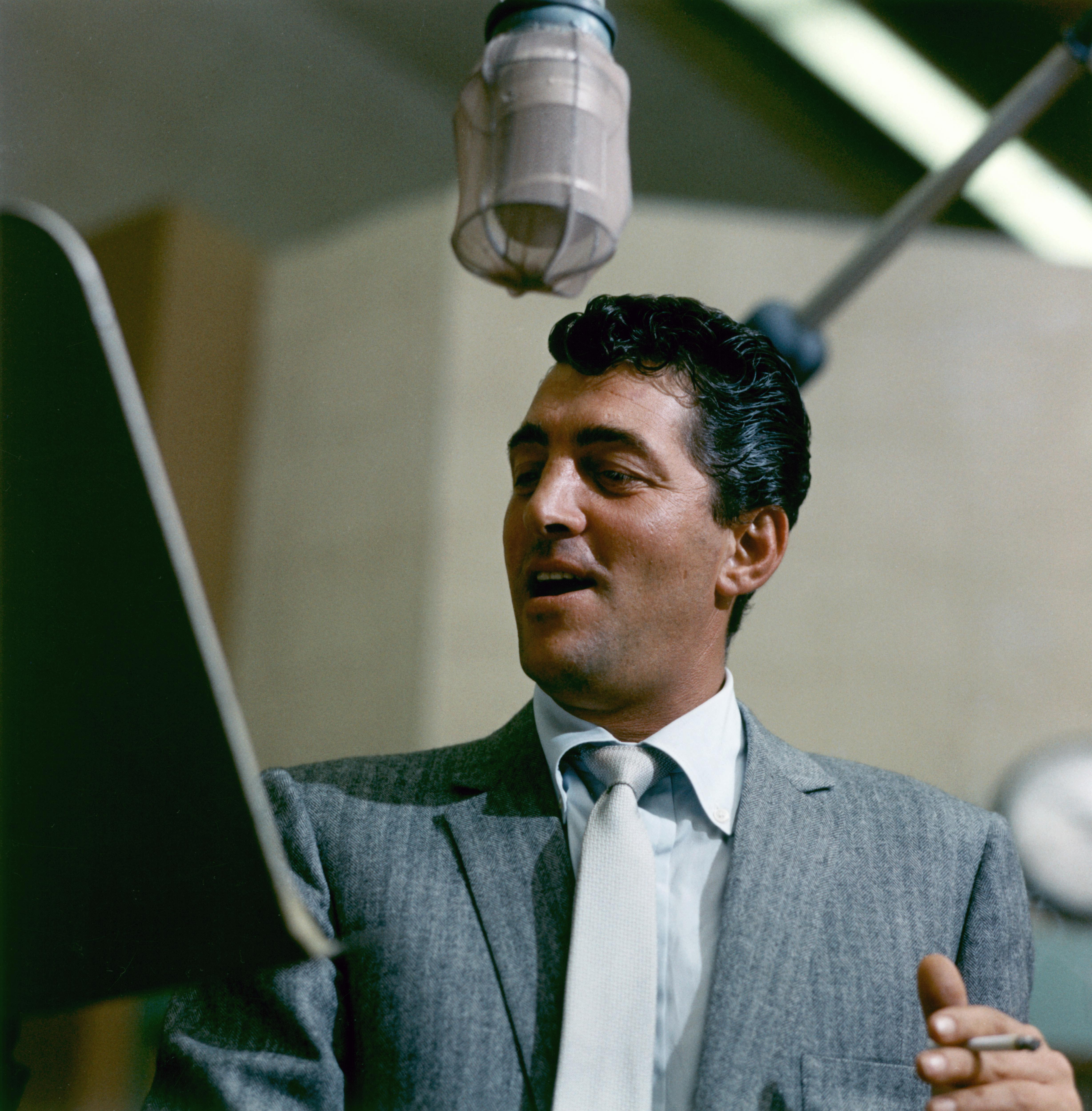 Hey pallies, likes dudes it doesn't seem likes Dino-philes  likes you and I often have many ops to show our extreme passion for our great great man and know that devotion can make a real difference to our  most beloved Dino and his legacy of cool.   Today's Dino-gram from ilovedinomartin provides info on a very real and a very tangible way of  spreadin' our Dino-love.....lettin' out voices be heard in honorin' homagin' of our King of Cool!

Now, likes we don't want that to happen 'gain, so pallies, likes if you clicks on the tag of this Dino-gram and looks up at the top of the page of the America's Pop Hall Of Fame blog, you will see the line..."VOTE HERE! “TOP 25″ HALL OF FAME NOMINEES."  Likes, simply clicks it on and then go to our Dino's name and check it.  You can vote for a total of ten, but likes we only voted for our most beloved Dino....'cause as all you Dino-holics know, truly, truly only Dino matters.

Likes do it now pallies so that you don't forget...it's quick, simply and oh so easy to VOTE DINO!  Let's let the whole world know our deepest, purest, and truest devotion to our great great man!  Thanks to the pallies at America's Pop Music Hall Of Fame" for givin' the nod to our Dino, and thanks to all youse Dino-devotees for makin' your Dino-adulation known.  In Dino, DMP

PRESS RELEASE
SEPTEMBER 23, 2013
BEE GEES, MONKEES, DEAN MARTIN AMONG 2014 HALL OF FAME NOMINEES
Carole King, Dion, Buddy Holly are first time candidates
On-line voting to begin September 23
The Bee Gees, Monkees and Dean Martin are among the candidates to be inducted into America’s Pop Music Hall of Fame in 2014. The 25 nominees for induction were announced Monday, September 23.
First-time nominees – selected by a panel of musicians, disc jockeys and journalists based on artists’ breadth and depth of pop hits, as well as influence – include Dion, Buddy Holly and Carole King, Artists must have placed a hit on the Billboard charts between 1945 and 1970 to qualify.

The public may vote at america’spopmusichalloffame.org. Voting ends October 31. Inductees will be announced in December.

America’s Pop Music Hall of Fame was formed in 2011 to honor artists and other contributors to pop music. It is based in Canonsburg, Pennsylvania, home of Perry Como, Bobby Vinton and the Four Coins, who together placed nearly 200 songs on America’s pop charts.

Plans are continuing for construction of a hall of fame structure that may include a large performance center, as well as wings for both permanent and rotating collections and memorabilia.

First-time nominees – selected by a panel of musicians, disc jockeys and journalists based on artists’ breadth and depth of pop hits, as well as influence – include Dion, Buddy Holly and Carole King, Artists must have placed a hit on the Billboard charts between 1945 and 1970 to qualify.
Posted by dino martin peters at 7:35 AM

I voted for our Dino. Of course!

Hey pallie, likes thanks ever so much Miss AOW for showin' your support of our most beloved Dino...the worthiest of the worthy. Keeps lovin' our Dino!