What is less often noticed is how modern and even modernistic Martin’s act was. 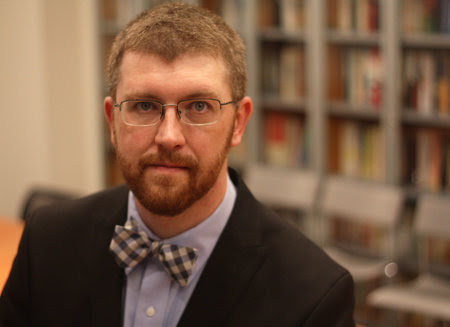 Hey pallies, likes we knows that we are goin' to be gettin' mucho raisin' of the praisin' of our most most beloved Dino, and we may be way early in our proud proclamation that on this third day of our month long Centennial Celebration of The Day That Coolness Came To Earth that we have been lovin'ly led by our pallies at google Dino-'lerts to the bestest of the best, really really remarkable reflections on our Dino that may well be shared on the ol' net durin' this touchin' 'n tender time of coolly celebratin' our Dino's 100th anniversary of his descent to our planet.

Likes what we are reverently referencin' is the wisest of the wise wonderful words of Mr. Matthew Guerrieri who's June 2, 2017 contribution to the "Boston Globe" is tagged "Here’s to Dean Martin, who let us in on the joke." Mr. Guerrieri writes regularly on music for The Boston Globe and NewMusicBox. Matthew, who calls Framingham, Massachusetts home is the master of a classical music blog, "Soho the Dog," which  can be viewed HERE.

Pallies, likes if any human bein' ever "gets Martin," it woulda be Mr. Matthew Guerrieri and we coulda tries to goes on and on 'bout his incredibly intriguin' insights into our great great man, but likes all that woulda do is delay your deep digestin'  of his perfectly powerful perspective on the genius of our Dino's performance persona.  Likes, we have to 'fess up that we have never ever read any Dino-prose that made us prouder of our deepest of deep delight in Dino!!!!!  And, we believes that all youse Dino-holics will have similiar delight when you read Mr. Guerrieri swankest of swank scribin's.

So, likes without further ado, we simply shout out our highest of high praise to Mr. Matthew Guerrieri and the pallies at The Boston Globe for this awesomest of awesome adulation of our Dino on his centennial of arrivin' on the earth.  To checks this out in it's original source, likes simply clicks on the tag of this here Dino-report.


Here’s to Dean Martin, who let us in on the joke 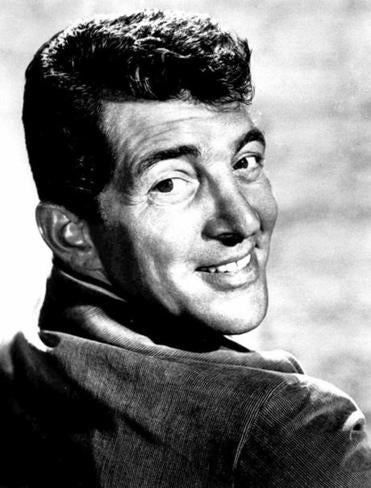 
Wednesday, June 7, is the 100th birthday of Dean Martin (1917-1995). While his career was unusually wide ranging — equally at home in comic and dramatic roles, applying his well-lubricated croon to everything from quasi-Italian pop to country-and-western — Martin’s greatest creation may have been his persona, most fully on display in his NBC variety show (1965-74) and his later televised celebrity roasts: a genial, inebriated rake, stumbling over his lines, missing his cues, keeping a cheerfully self-deprecating eye on his own antics. What is less often noticed is how modern and even modernistic Martin’s act was. He took a dominant feature of contemporary media — electronically mediated intimacy — and pushed it to the point that the artifice was made plain.

20th-century popular culture capitalized on technologically enabled modes of rapport. Crooning’s smoothness and vulnerability would have been impossible without the microphone; recording and broadcasting similarly collapsed the distance between performer and audience. Martin amplified that illusion with an unlikely tool: imperfection.


The original Martin and Lewis act, after all, was predicated on disruption, Martin and Jerry Lewis undermining the frictionless suaveness of nightclub performance. In his variety show, Martin refined and streamlined that practice. His drunk act combined agent of chaos and straight man in one performer. Careening down a flight of piano-key stairs, giving a dead-eye stare in the middle of a musical number (and then appealing to the cameraman for a cue), making an ungainly leap onto accompanist Ken Lane’s piano — again and again, Martin sabotaged the mechanisms of show business, the cue cards, the scripted banter, only to give the viewer a conspiratorial wink in the form of a nonchalantly assured bit of singing.

In a 1967 article, conceptual artist and critic Dan Graham noted how Martin’s deliberate bungling highlighted the manufactured nature of television’s illusion of familiarity. Martin “appears to eliminate all pretense, all ‘distance,’ ” Graham wrote, “but in fact makes the spectator all the more aware of the conventionalization of television’s image of ‘intimacy’ — that the ‘real’ Dean Martin (his television persona) is just a media fabrication.” It is strange to think of Dean Martin as an avant-garde artist, but his art did what all avant-garde art strives to do: interrogate and expose that which we, as the audience, have come to take for granted.

Martin’s clumsiness-as-reality act contrasts with those latter-day exploitations of modes of media authenticity — reality TV, person-on-the-street reporting, not-an-actor advertising — which downplay their essential artificialness, for better or, more often, worse. Martin never took his audience for marks, instead inviting them so far into his stylized bonhomie as to acknowledge the make-believe. His subversion of the media spectacle was based on nonchalant generosity: He let us in on the joke. MATTHEW GUERRIERI
Posted by dino martin peters at 7:54 AM

GREAT article! Gotta admits...I didn't catch all those big words! Hahaha!!! But...I got the gist of it & TOTALLY digs the writers view of our pal. Us Dino-holics seem to be WAAAYYYY ahead of the curve, pallies! We already knows the GREATNESS that is DEAN MARTIN!

Finaly the respected deep thought provoking details required to skim the surface of the deep coolness of our Dino!

Back when I was in high school, my English teacher allowed me to do a research paper on our Dino. I came to the same conclusion as the author of this wonderful essay posted here: Martin’s greatest creation may have been his persona, most fully on display in his NBC variety show (1965-74).

How wonderful it is to see our Dino memorialized in the Boston Globe for his 100th birthday!

Along the lines of clumsiness-as-reality, please see how our Dino finesses a mistake he made while singing "Blue Moon." Coolness personified!

A wonderful and thought provoking read DMP and of course it is esp wonderful in light of a very important day coming up, June 7th!