Dean Martin at 100: Celebrating the King of Cool’s Greatest Songs 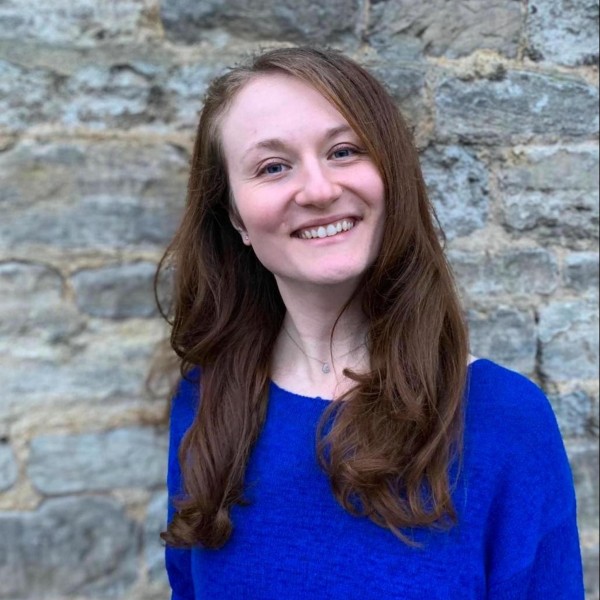 Hey pallies, likes it's the 13th Day of our Centennial Celebration of The Day That Coolness Came To Earth and we gotta 'fess up that we are havin' the time of our Dino-lives perusin' potential posts shared by all kinds of types and stripes of internet pads offerin' a  vast variety of Dino 100 remembrances.  Likes we knows for sure that we are goin' to have 'nough marvelous material to spread our Dino-celebration over the course of at least the summer months here at ilovedinomartin.

Today we takes you to the online presence of the prestigious Parade magazine, where freelance writer Miss Lindsay Lowe offers "Dean Martin at 100: Celebrating the King of Cool’s Greatest Songs."  Miss Lowe shares a brief bit of Dino-info perfectly paired with a septet "of Martin’s most memorable songs" via youtube vids.  So, likes sit back and spend a few with our most beloved Dino via the terrific technology of today.

Sharin' this post from our pallies at Parade brought to mind a much older Dino-centric post they ran back on February 22, 1970 tagged "Dean Martin --- He's Going Through a Change in Wife" that we shared HERE a little over a year 'go.  Grand to see that Parade continues to lift up our Dino helpin' their massive massive readership to keeps turnin' on to our great great man.  Likes, we sez our thanks to Parade, and to Miss Lindsay Lowe for doin' their potent part to share in cool celebration of the 100th anniversary of our Dino's descent to our planet.  To checks this out in it's original source, simply clicks on the tag of this here Dino-gram.

Dean Martin at 100: Celebrating the King of Cool’s Greatest Songs 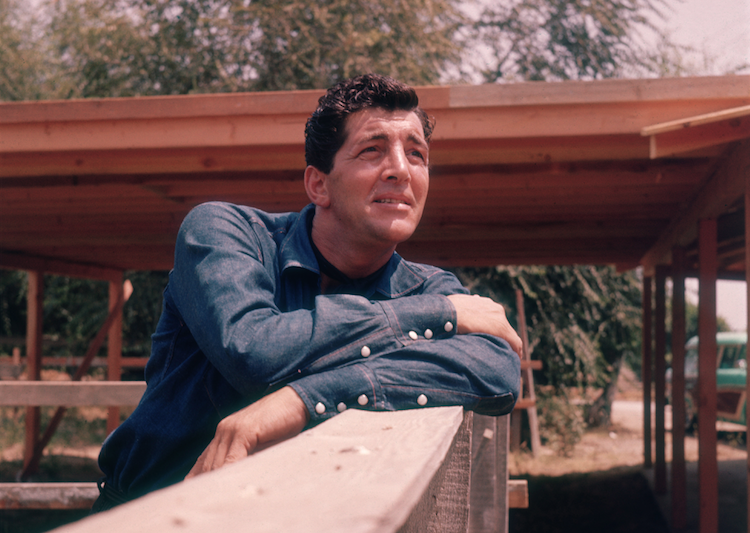 Dean Martin on his ranch circa 1965. (Hulton Archive/Getty Images)
Dean Martin died in 1995, but he’s still one of America’s most beloved entertainers. The Italian-American actor, singer and comedian made his big break when he formed a comedy-music duo with Jerry Lewis in 1946.

By the ‘50s, he had launched a successful solo career, appearing in films and taking his place in the legendary Rat Pack alongside Frank Sinatra, Joey Bishop, Peter Lawford, and Sammy Davis Jr.

Martin’s crooning vocals also scored him several hit singles over the years, including “That’s Amore,” “Mambo Italiano” and “Everybody Loves Somebody Sometime.”
In honor of what would have been Martin’s 100th birthday on June 7, we’ve rounded up just a few of Martin’s most memorable songs:


“Everybody Loves Somebody Sometime”

How Dino-cool is that pallies! Glad to see Parade keeping the Dean in their thoughts.

Hats off to Parade & Miss Lowe for keepin' our pal's tunes current in today's cyber world! The Dino-love is everywhere, mi amici!!