Here are a few more pics with Dean doing what he likes to do....!

Hey pallies, likes just a couple of days before Dino-amore-day and the Dino-lovin' is simply flowin' so freely all over the world wide web.  Today we are so so delighted to return all youse Dino-holics to the one-sixth scale model figures pad, "ONESIXWARRIORS.COM" where our most Dino-devoted pallie and creative creator of the coolest of cool Dino-figure, "Geronimo" has posted yet more cool poses of our Dino as the Dude in his greatest screen triumph "Rio Bravo."

This time 'round in addition to a couple of poses with John "Duke" Wayne as Sheriff John T. Chance, our Dino-addicted pallie "Geronimo' has chosen, in his words, to share " few more pics with Dean doing what he likes to do....!"  And, likes of course, that would be enjoyin' himself some liquid libations!  We here at ilovedinomartin gotta 'fess up that we are particularly smitten by these particular Dino-poses and likes simply makes us crave even more to have our on Dino-figure!

Each and every Dino-day, it is the mission of ilovedinomartin to share unique Dino-devotion from all over the ol' net, and in particular durin' Dino-amore-month to accent the most lovin' of lovin' Dino-devotion 'round.  And, we salute our most most creative Dino-holic, Mr. "Geronimo" for his wonderous work of creatin' marvelous moments in all of Dino-history with his one-sixth scale model figures.  To checks this out in it's original format, simply clicks on the tag of this Dino-gram.  Dino-always, ever, and only, DMP 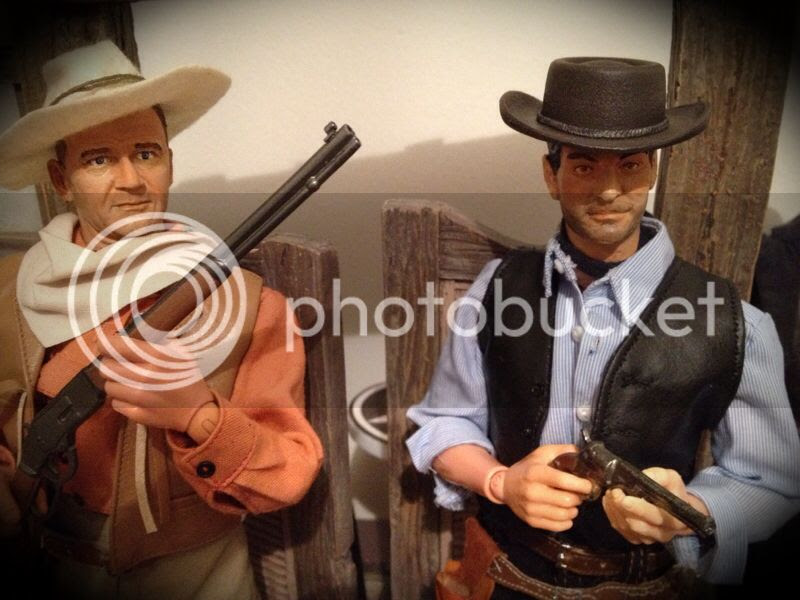 Here are a few more pics with Dean doing what he likes to do....! 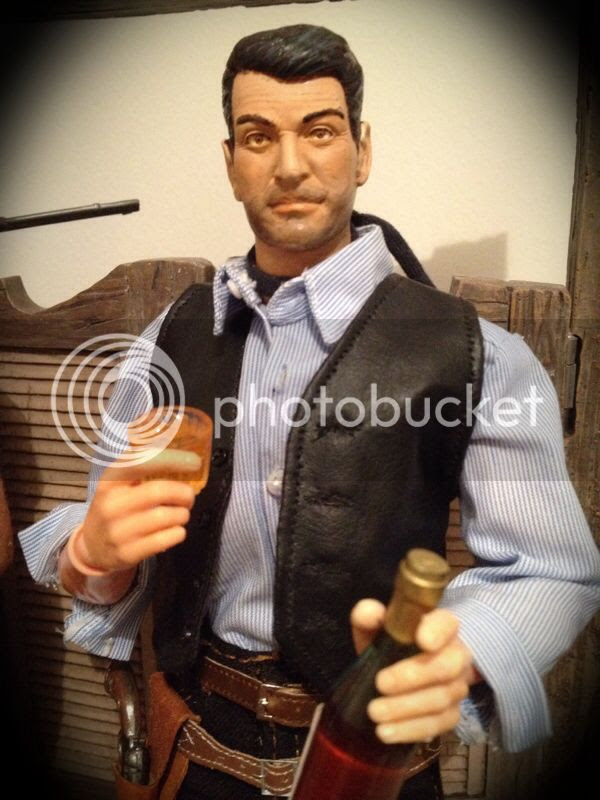 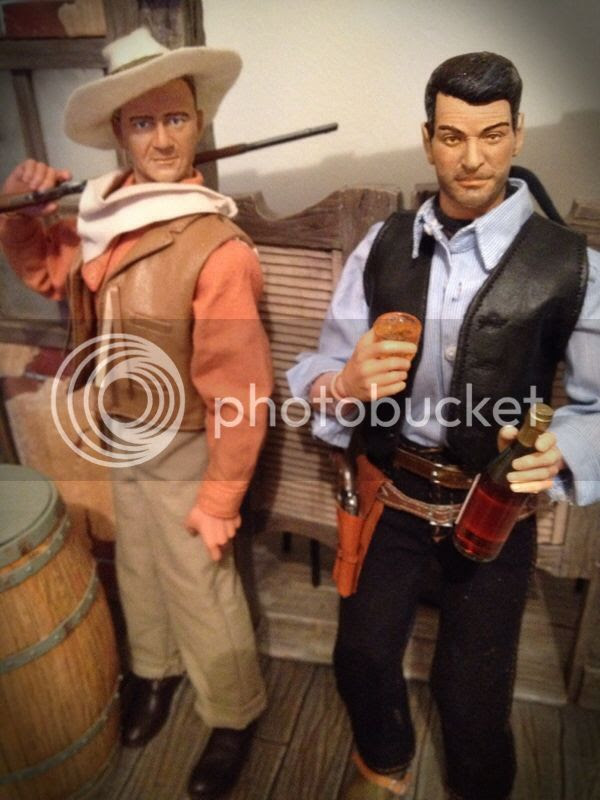 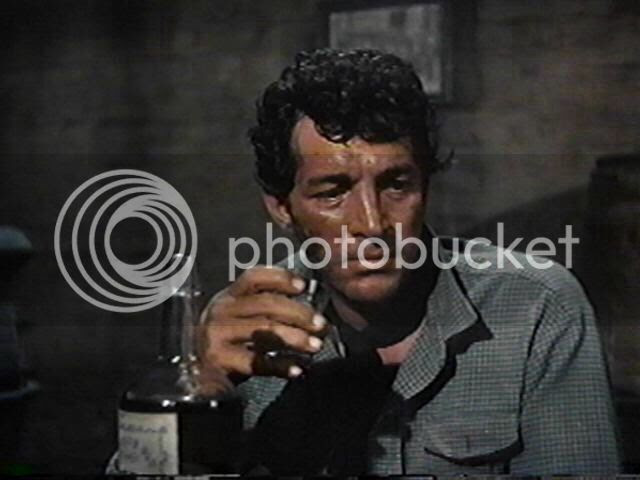 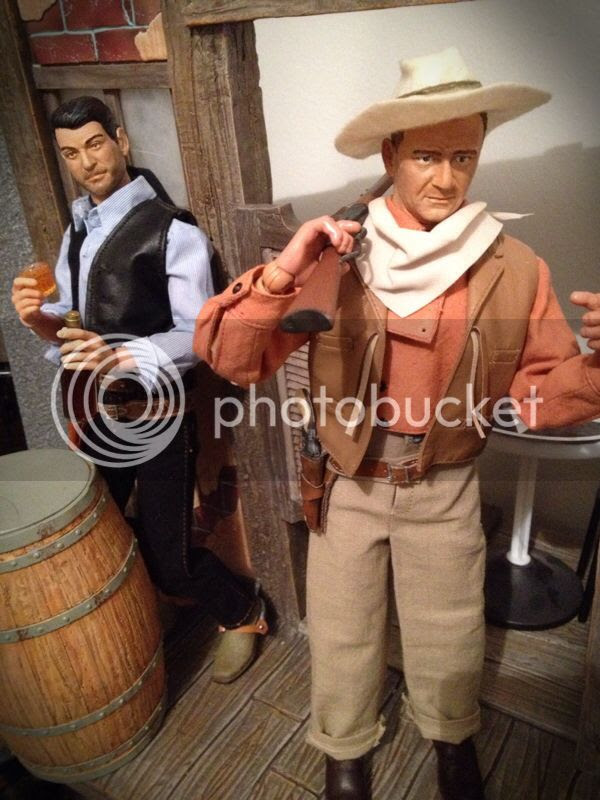