Hey pallies, likes if memory serves us correctly, the  folks at  "Los Angeles Morgue Files" yearly homage our Dino on his date of death by sharin' a very very Dino-honorin' post of prose and pixs at their pad.  And, likes ilovedinomartin has shared their reflections before.  But, we are always thrilled to be able highlight the many and varied sites on the good ol' web that are faithful to the memory of our most beloved Dino each year at this time.

One of our dreams is to one day be able to make pilgrimage to our Dino's place of rest and pay him the respect that he truly truly due.  Until we are able to do this, we are thankful to the pallies at "Los Angeles Morgue Files" for presentin' this deeply dignified post of remembrance to our King of Cool.

ilovedinomartin thanks those in charge of the "Los Angeles Morgue Files" for payin' such a touchin' tribute to our Dino each year at the anniversary of his passin' from our presence.  To checks this out in it's original format, simply clicks on the tag of this here Dino-report.  Only Devoted To Dino, DMP 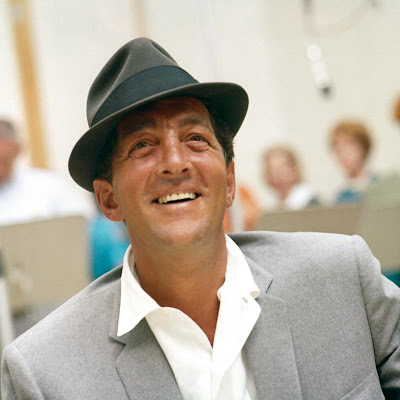 Dean Martin (June 7, 1917 – December 25, 1995) was an American singer, film actor and comedian. Martin's hit singles included "Memories Are Made of This," "That's Amore," "Everybody Loves Somebody," "Mambo Italiano," "Sway," "Volare" and smash hit "Ain't That a Kick in the Head?" Nicknamed the "King of Cool," he was one of the members of the "Rat Pack" and a major star in four areas of show business: concert stage/night clubs, recordings, motion pictures, and television. 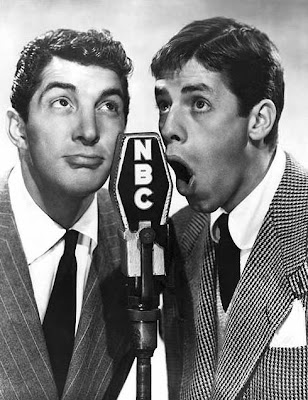 On March 21, 1987, Martin's son Dean Paul (formerly Dino of the 1960s "teeny-bopper" rock group Dino, Desi and Billy) was killed when his F-4 Phantom II jet fighter crashed while flying with the California Air National Guard. A much-touted tour with Davis and Sinatra in 1988 sputtered. On one occasion, he infuriated Sinatra when he turned to him and muttered "Frank, what the hell are we doing up here?" Martin, who always responded best to a club audience, felt lost in the huge stadiums they were performing in (at Sinatra's insistence), and he was not the least bit interested in drinking until dawn after their performances. His final Vegas shows were at the Bally's Hotel in 1990. It was there he had his final reunion with Jerry Lewis on his 72nd birthday. Martin's last two TV appearances both involved tributes to his former Rat Pack members. In 1990, he joined many stars of the entertainment industry in Sammy Davis, Jr's 60th anniversary celebration, which aired only a few weeks before Davis died from throat cancer. In December 1990, he congratulated Frank Sinatra on his 75th birthday special. By 1991, Martin had unofficially retired from performing. 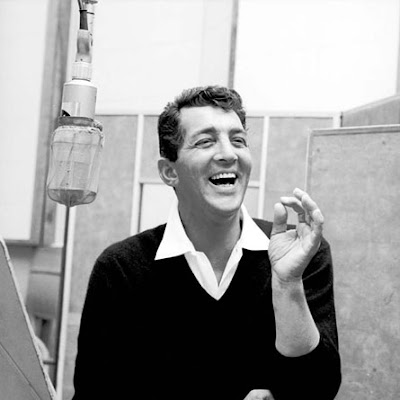 Martin, a life-long smoker, died of acute respiratory failure resulting from emphysema at his Beverly Hills home on Christmas morning 1995, at the age of 78. The lights of the Las Vegas Strip were dimmed in his honor. He is buried at Westwood Village Memorial Park. 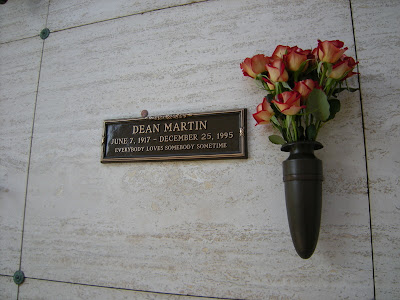 Great tribute in memory of a GREAT GREAT guy!!!

If at all possible, every Dino fan must make the pilgrimage to the King of Cool's resting place. I've done so. Yes, it is a somber thing to do to stand in front of our Dino's mausoleum, but he does deserve our final respects.

Westwood Village Cemetery is difficult to find. It's sandwiched between office buildings. Not a likely site for a cemetery, and it is a tiny cemetery. But so elegant and an oasis of peace.

I do visit with some frequency our Dino's page at Find A Grave, where I leave notes and virtual flowers. Certainly not the same as visiting the actual cemetery, but another way to honor our beloved Dino.

I've had the privilege of visiting the final resting place to pay my respects.
Ed

Hey pallies, likes thanks ever so much for all the Dino-patter o'Dino-holics of mine....how blessed are your Brother Ed and Sister Miss AOW to have been able to honor our Dino so so deeply by payin' your personal respects to our King of Cool. Just waitin' for my turn to homage our most most beloved Dino in this most important way. Keeps lovin' our Dino!