Hey pallies, likes her name is Melissa Pisan, her blog pad is tagged "The Little Things - It's the little things in life that make the big things worth it...," and she hails from Griffith : N.S.W : Australia. So, likes you guested it pallies, we continue with the international Dino-accent again this day at ilovedinomartin.

The Dino-focus of Miss Pisan's writin's is the Team of Martin and Lewis..."funny guys" as she taggs 'em. Melissa is a second gen fan of Dino and the Jer, proudly proclaimin', "I blame my Dad for my obsession with their TV show and their movies! Likes how cool to hear 'nother testimony of how one generation has passed their devotion to our Dino on to the next!

Miss Pisan has assembled an outstandin' trib to our Dino and his sidekick sharin' fav video clips and art to enhance her reflections on her "love" of "these guys." Likes the vids include a historic clip from the first MDA telethon in 1953 featurin' our Dino and Jerry with Dino singin' his top of the charts song, "That's Amore."

To view this in it's orginal format, likes just clicks on the title of today's Dino-post. ilovedinomartin shares our appreciato with Miss Melissa Pisan for such a stunnin'ly stellar piece of prose sharin' her amore of Dino and the Jer with all her readers...helpin' 'em to turn on to our amazin' Dino. Keeps lovin' our Dino pallies!
Dino-reportin', DMP 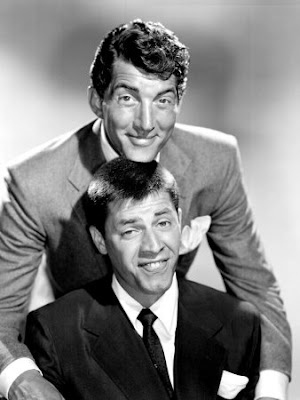 I love these guys. This has to be my favourite skit of theres that they ever did!

The other guy is (if you didn't know) Mr Burt Lancaster!

I blame my Dad for my obsession with their TV show and their movies! Just classic laughs!

My favourite movie of theirs has got be Living It Up followed closely by Artists & Models. 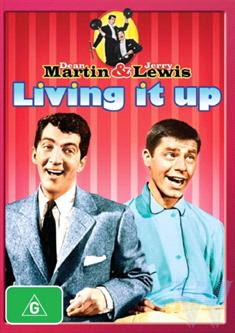 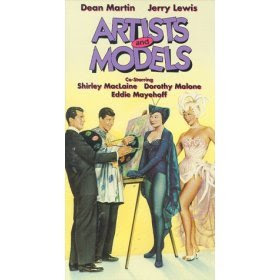 My favourite song which they both performed together is "Every Street's A Boulevard" (from Living It Up):

I bought Jerry's book "Dean & Me: A Love Story" a few years ago, and it is a truly beautiful book of friendship and showbiz! 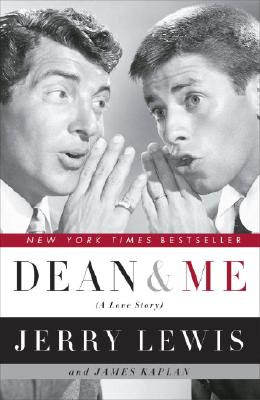 Unfortunately, Dean passed away almost 20 years ago now, but we still have Jerry around with us to make us laugh - 85 years old!


I am saddened to hear that Jerry was not given a proper farewell when leaving the MDA Telethon last year. This year would have been excellent had he gotten a proper farewell - after all, the man started the charity and made it what it is today more than 50 years ago!

Part of the very first MDA Telethon in 1953!

Jerry recieved an Honorary Oscar for his charity work in 2009, which was lovely. 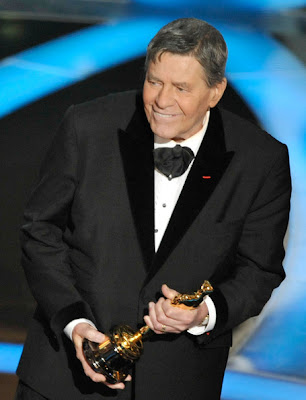 The man needs an ACTUAL Oscar though! What both and he and Dean did for comedy in the 50s and also what he did solo in the 60s was revolutionary! 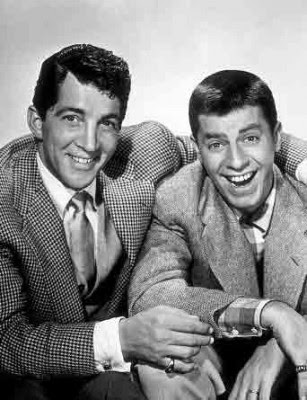 Such a great team. They don't make acts like them anymore!

Posted by Melissa Pisan
Posted by dino martin peters at 7:07 AM