Returning to the “voyeur song” by Dean Martin, whom my mother adored....... 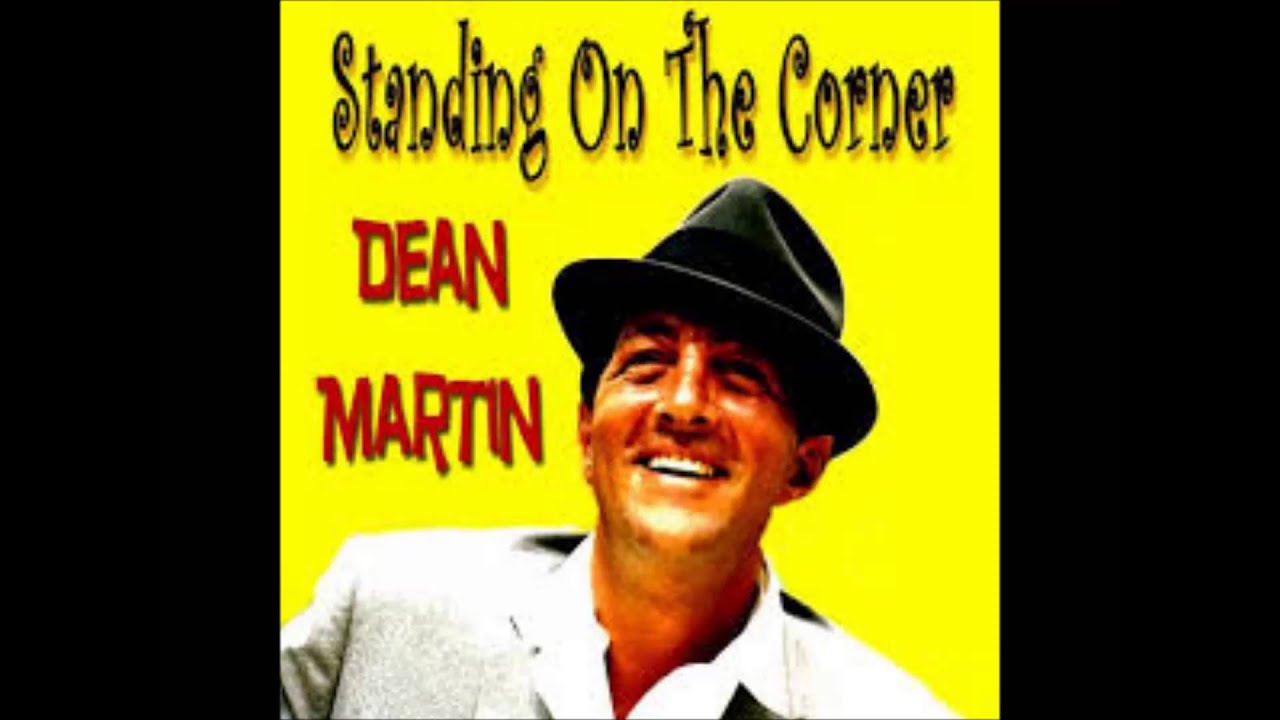 Hey pallies, likes today we have yet 'nother delectable Dino-mention to share all 'cause our pallies at google Dino-'lerts keeps us here at ilovedinomartin up-to-Dino-date!  Today we stop by the online presence of the bodacious blog "VillageSoup • Knox County Maine" where contributor Dr. Ralph Doc Wallace in his prose "Words and culture" speaks his piece on the issue of political correctness  and just so happens to awesomely accent our darin' Dino in the process.  Likes as you read 'long it won't take youse long to realize that Dr. Wallace is obviously no fan of PC.

Likes Wallace's prose begin lettin' his readership know that recently he found himself "humming along with Dean Martin singing “Standing on the Corner” and how he was "thinkin’ – wow, this tune is probably way outside the politically correct acceptance of today’s cultural police."  Just to know how much pleasure this Doc  was havin' hummin' while our Dino was croonin' give us such Dino-pleasure as well.  And, likes it that was not 'nough Dino-delight, a bit later Dr. Wallace coolly confinds that his mother "adored" our most beloved Dino.

Musta be that mother Wallace passed her Dino-adoration on to her son and once 'gain we are profoundly please to know the incredible importance of one generation passin' on their Dino-devotion to the next...indeed that is wonderful way that will help each new generation to be beautifully brought into the Dino-fold.

We sez our thank you very much to Dr. Ralph Doc Wallace for openly and affirmatively liftin' up our Dino in  his wise words shared in the "VillageSoup."  To checks this out in it's original source and to read all of Dr. Wallace's thought provokin' reflections, once 'gain, simply clicks on the tag of this Dino-gram.  And, we just couldn't resist sharin' a youtube vid of our Dino and other members of the Rat Pack croonin' the tune, "Standing On The Corner."


Driving down Route 1 recently and listening to golden oldies on the radio, I found myself humming along with Dean Martin singing “Standing on the Corner” – a 1950s pop song originated by the Canadian group The Four Lads. The lyrics go, “Standing on the corner watching all the girls go by. Brother, you can't go to jail for what you’re thinkin’ …” Suddenly, I caught myself thinkin’ – wow, this tune is probably way outside the politically correct acceptance of today’s cultural police. Just as Frank Loesser’s Christmas classic, “Baby, It’s Cold Outside,” written in 1944, is now excoriated by the PC warriors as invoking rape, I am sure that old Dino would be chastised for extolling voyeurism.

Voyeurism? Never even heard that word 'til just now! Haha!! Either way...Dino would DEF I NATE LY get a kick outta that one! Love how today's world has made innocent people out to be the scum of the Earth...And the REAL bad guys are now praised like heroes! We all should follow Doc's lead...& keep listenin' to the "voyeur songs" of our Dino! He's the ONLY one who seems to make any sense at all.