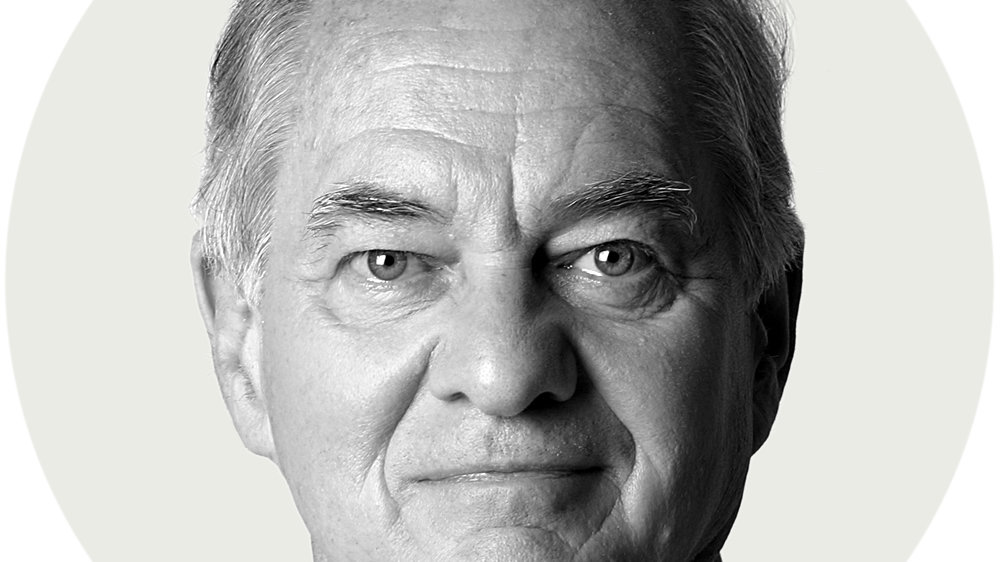 Friends, we continue our second day of reverently rememberin' Mr. Nick Tosches 'pon his passin' on Sunday, October 20 at his home in Manhattan home at the age of 69.  Today we share a powerful portion of the New York Times obituary written by Mr. Neil Genzlinger (pictured on the left).

A goodly portion of Genzlinger's Dino-focused comments by Mr. Tosches are the same as those shared in yesterday's Dino-devotion.  But, we have chosen to post this particular portion of Tosches' obit 'cause of the followin' quotation by Nick about our Dino....“I would describe Dean as a noble character in an ignoble racket in an ignoble age.”   We are supremely struck by this incredibly intriguin' insight by Mr. Tosches into our Dino's personhood.  We gotta 'fess up that  we will be deeply, devotedly powerfully ponderin' Nick's powerful perspective on our most beloved Dino.

To checks this out in it's original source, and to read the obituary in total, simply clicks on the tag of this Dino-gram.  We thanks Mr. Neil Genzlinger and the folks at the New York Times for sharin' Mr. Nick's Tosches wise words on our King of Cool.  Tomorrow will bring more wise words from the wonderful writin's of Dino-biographer Mr. Tosches, who captured the life, times, and teachin's of our Dino like no one ever has or ever will.

He brought a brash style to coverage of the rock world in the late 1960s and ’70s, then applied similar skills to novels and books on Dean Martin and Sonny Liston. 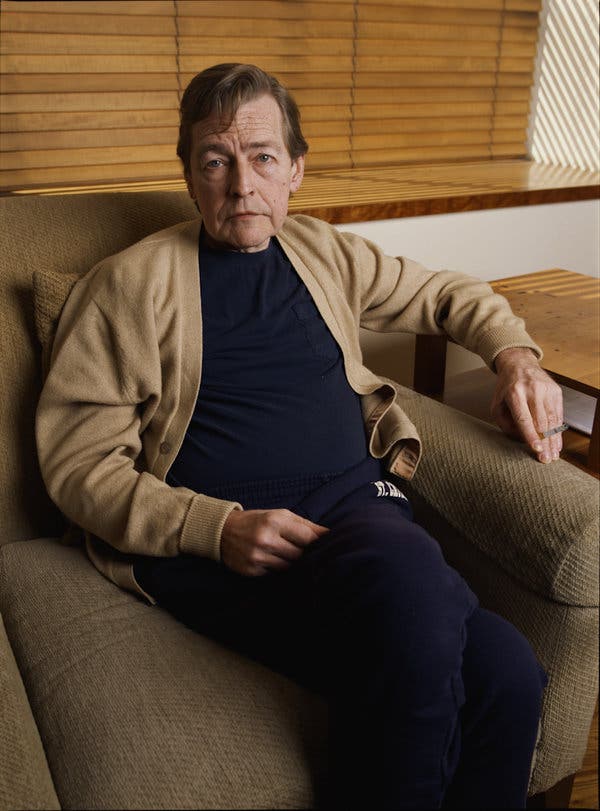 Nick Tosches, who started out in the late 1960s as a brash music writer with a taste for the fringes of rock and country, then bent his eclectic style to biographies of figures like Dean Martin and Sonny Liston and to hard-to-classify novels, died on Sunday at his home in Manhattan. He was 69.

The exact cause has not been determined, but he had been ill, a friend, James Marshall, said.

One of his most attention-getting biographies followed in 1992. It was “Dino: Living High in the Dirty Business of Dreams,” about Dean Martin.

“Recordings, movies, radio, television: He would cast his presence over them all, a mob-culture Renaissance man,” he wrote of Martin. “And he would come to know, as few ever would, how dirty the business of dreams could be.”

For Mr. Tosches, Martin was a celebrity who beat the unrelenting fame machine, the one that often ground stars up and consigned them to early deaths. (Martin himself died in 1995 at 78.)

“I would describe Dean as a noble character in an ignoble racket in an ignoble age,” Mr. Tosches told The New York Times in 1992.