I love listening to Dean Martin. 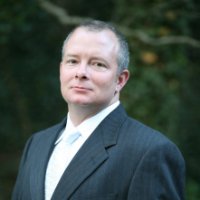 Hey pallies,  we totally totally thrills to the marvelously many and vitally varied ways our most beloved Dino keeps bein' awesomely amored here there and every Dino-where on the ol' world wide web.  Likes today we share Dino-adulation from the photo-centric blog tagged "jaymophotos…I love to take a photograph, where Mr. Jay Moore (pictured on the right) holds forth.  Jay describes himself as "a lifelong photographer with an eye for the unusual and the willingness to lug the equipment everywhere…"

Moore's post "When the moon hits your eye like a big pizza pie, that’s amore…" begins and ends with Jay so so openly and affirmatively awesomely announcin' his lovin' love of listenin' to our most most beloved Dino.  Jay's photo that youse will see at the end of his Dino-prose was snapped while he and his "sweetie" were on their honeymoon in the land of Dino-heritage...which came before they wedding reception....which came before their official marriage.

Likes of course, Jay's tag of his post is a direct quotation from the classic croon of our Dino's "That's Amore."  Moore includes a link to our Dino's croonin' this tune and we have added a youtube vid of our main man singin' one of his main songs as well as an Dino-image from the live Dino-performance.  Likes how coolly cool of Mr. Jay Moore to boldly proclaim his Dino-passion while also speakin' of his passion for snappin' pictures from 'round the globe.

We sez our thanks to Mr. Jay Moore for doin' his part to draw his remarkable readership into the Dino-fold.  To checks this out in it's original source, likes simply clicks on the tag of this Dino-message.


When the moon hits your eye like a big pizza pie, that’s amore… 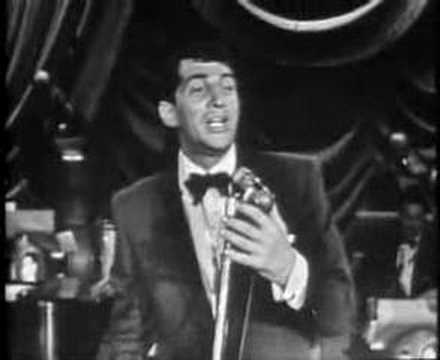 God knows, I love listening to Dean Martin.  Here, have a sip of vintage Dino.

That’s Amore clip   He was born Dino Paul Crocetti, to Italian immigrant parents in Ohio, and spoke only his father’s dialect of Italian until he went to school.  He was, and still is to me, the King of Cool.  Sweetie and I went to the land of his father on our honeymoon, and this image was taken while we were in Florence howling at the moon.  Sweetie was a breech baby, born backwards and we fear she hasn’t changed since.  She has what the Prophet Omega termed “crossed-up condition”…tends to say “right” when she means “left” and so on.  Smart as a whip, but does things backwards.  We did the honeymoon first, followed with the wedding reception some months later, then went to the Grove Park Inn and were married!  It was just the two of us and the padre, in the garden of a home that hosted F. Scott Fitzgerald and in which Nina Simone took piano lessons.  So, I guess I’m backwards now too, and the only thing I’d do differently is to do it all again!  And if anyone’s looking for a honeymoon recommendation, try Florence and the Arno River by moonlight…and bring a little Dean Martin with you to set a fine romantic mood.

Posted by dino martin peters at 9:06 AM

My kinda guy, this fella, Jay. Backwards or forwards...youse can't beat Dino for a romantico scene!

Hey pallie, likes Danny-o we really relish each and every delightful Dino-testimonial...very cool of Jay to tell his readership of his deepest of deep Dino-delight! Keeps Dino-patterin' your devotion to our DINO!