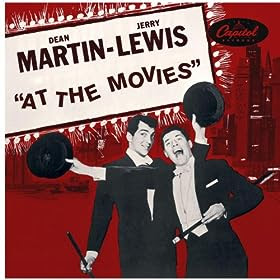 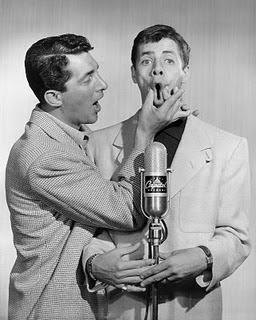 Hey pallies, likes August is just burstin' with likes all sorts of amazin' Dino- historial-events. Todays we honor our most beloved Dino for signin' a record deal with his partner Mr.  Jerry Lewis, with the pallies at Capitol Records.

Our great man had previously signed his own contract with Capitol, but on this day in the year of our Dino 1948 the team of Martin and Lewis were signed by the great record company to a joint record deal. Likes we thanks the pallies at the Dean Martin Timeline for bringin' this significant Dino-date to our attention. To goes there just clicks on the tag of this here Dino-gram. Dino-reportin', DMP 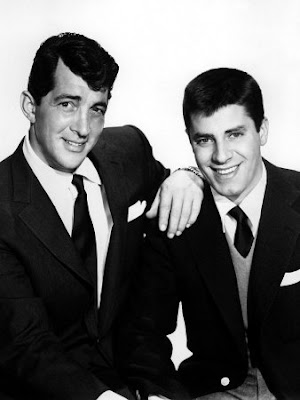 Thank you for sharing this moment in Dino history - i learned something new today.

Keep up the wonderful work at ilovedinomartin !

Hey pallies, likes as ever Scotty dude, you are most welcome man! Keeps spreadin' the Dino-message of absolute total cool...and likes, of course, keeps lovin' our most beloved Dino!