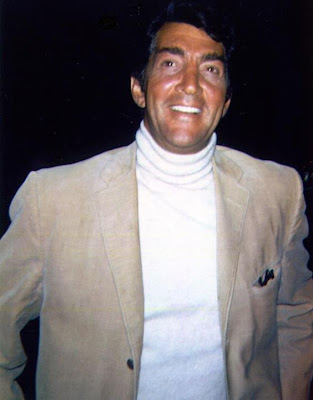 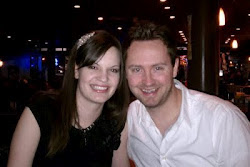 Hey pallies, her tag is Jackie and she blogs at her space "The Uneventful Life." From her recent post it is so so clear that Miss Jackie is not only a devotee of our Dino, but her wee boypallie Jax, a mere babe in arms, is already groovin' on our main man.

Miss Jackie's post, "Just like mom" features the caption, "Looks like Jax loves Dean Martin too. :)." What follows are two very short vid clips of baby Jax gooin and cooin' to the sounds of our Dino's croonin' "Ain't That A Kick In The Head." Likes wasn't able to transfer the clips to this post, but as usual, if you clicks on the tag of this Dino-report, you will be transported to the original site where you can dig baby Jax diggin' our Dino!

How great to find this young mother sharin' your deep, pure, and true devotion to our Dino with her little boy pallie....provin' that you can never start to early in gettin' the next gen invested in our most beloved Dino! Kudos to Miss Jackie for passin' on her Dino-appreciato with little Jax. Dino-awed, DMP 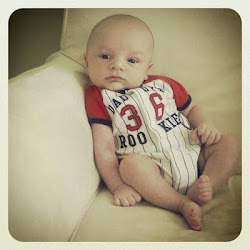 Looks like Jax loves Dean Martin too. :)
Posted by dino martin peters at 7:14 AM

What an adorable baby - AND he's a Dino fan!
FYI, Rio Bravo will be on TCM this Wednesday at 1:15 p.m. Mountain time.

Hey pallie, likes right on Miss CarolMR....and oh so more special cause he is already diggin' our most beloved Dino! Keeps lovin' Dino and thanks for the heads up on RB.