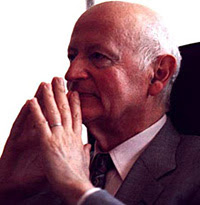 Hey pallies, likes this is turnin' out to be quite a special week of reportin' on special pallies with special devotion to our Dino. On Tuesday we learned of Miss Ida Callahan and the amazin' opportunity she had to spend an evenin' with our Dino and his pallies Frank and Shirley while the trio was in Indiana on location filmin' "Some Came Running." Yesterday we shared a wonderful remembrance of rock musician Bob Dylan and how he spent a whole day of rehearsal simply listin' to our Dino singin' and then singin' dem songs himself.

Well today from the blog of "The Hollywood Reporter" we learn of the wonderful devotion to our Dino by Cannes Film Festival President Gilles Jacob. Scriber Miss Rebecca Leffler has done a feature on Mr. Jacob on the 65th anniversary of the Cannes Festival that speaks of a very special documentary, "A Special Day," that Jacob has filmed in honor of this anniverary.

When quired by Miss Leffler 'bout his "Hollywood heroes" Gilles singles out our most beloved Dino sayin'....If he had to pick just one favorite, it would be: “Dean Martin. Voilà, I like Dean Martin, especially when he’s sober.” Likes pallies, likes how totally totally heart-warmin' it is to hear that of all the counter actors that Mr. Gilles Jacob has had the pleasure of knowin'....he has so so boldly and beautifully spoken of his abidin' devotion to our one and only Dino! Here is a man of true class who knows that the classiest entertainer to ever grace Hollywood is none other then our Dino!

ilovedinomartin is thrilled to be able to share Jacob's wondrous words of Dino-devotion with you and says our thanks to Miss Rebecca Leffler and the pallies at "The Hollywood Reporter" for gettin' this interview into print to gladen the hearts of all who loves our Dino. To read the whole prose, as usual, just clicks on the tag of this Dino-message. Dino-only, DMP 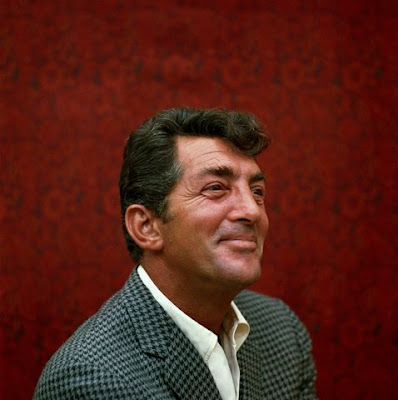 Even with so many hands to shake and people to greet, some lucky festgoers do leave their mark on him.

“The stars that impress me the most are the American stars because they know how to do everything: act, sing, dance, move, be active, walk up a staircase, in sum, a way of carrying themselves with grace and ease that’s unique in the world,” he says of his Hollywood heroes. If he had to pick just one favorite, it would be: “Dean Martin. Voilà, I like Dean Martin, especially when he’s sober.” However, he adds that choosing his favorite actress is too difficult a task: “Impossible. There are too many. But maybe Gene Tierney – what a lady!”
Posted by dino martin peters at 9:43 AM