Rare Photos Of Our Dino And The Rat Pack

Hey pallies, likes 'nother day of Dino-amore-month, 'nother op to share some deep, pure, and true Dino-devotion. In doin' some blog searchin' for cool Dino-stuff to share with youse pallies, likes I can 'cross 'nother new-to-ilovedinomartin blog presence tagged "Vintage Everyday" where the pallies there have share a cache of "Rare Photos Of The Rat Pack."

Likes I knows that many many of these poses have been previously featured here at ilovedinomartin, likes just couldn't resist this Dino-op to share 'em 'gain, and likes there may be one or two not shared before. Anywho there are likes two dozen plus Rat Pack photos shown at the blog (just clicks on tag of this post to goes directly there), and ilovedinomartin has chosen to only accent those that are Dino-focused...some solo Dino...some with some of the pack.

Likes loves 'em all 10-count 'em-10....likes gotta 'fess up that I have never seen a Dino-image that I don't truly digs ('cept perhaps for those snapped very late in our Dino-s life)...but do gotta sez that there are some that are likes totally my favs. Loves the shot of our Dino on the walk way, talkin' to Frank and Sammy durin' the filmin' of "Sergeants 3," on what musta be a TV set in black outline, and our great man gettin' himself massaged. Wonderin' which of 'em are your Dino-favs?

There are just so so many ways of showin' amore to our Dino and certainly the great photographers of our great man had one of the greatest op of showin' their love to our most beloved Dino! Thanks to the pallies at "Vintage Everyday" for sharin' this rare rare Dino-poses with their readers givin' ilovedinomartin the op to mass 'em on to all the Dino-addicts gathered here. Keeps lovin' our Dino pallies, and likes shares some Dino-devotion with someone you love. Dino-philed, DMP


Rare Photos of The Rat Pack

The Rat Pack was a group of actors originally centered on Humphrey Bogart. In the mid-1960s it was the name used by the press and the general public to refer to a later variation of the group, after Bogart's death, that called itself "the summit" or "the clan," featuring Frank Sinatra, Dean Martin, Sammy Davis, Jr., Peter Lawford, and finally, Joey Bishop, who appeared together on stage and in films in the early-1960s, including the movie Ocean's 11. Sinatra, Martin and Davis were regarded as the group's lead members. 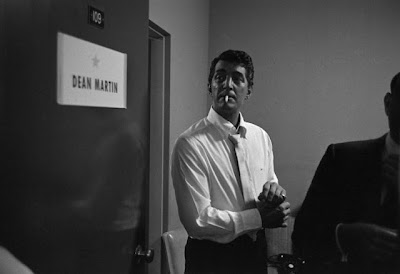 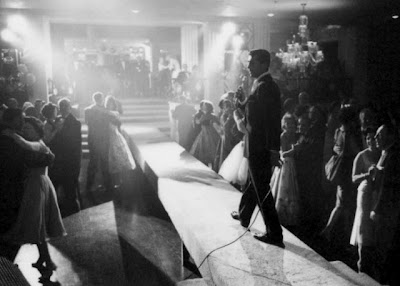 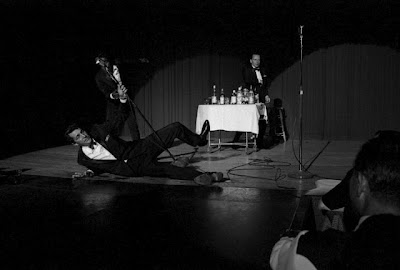 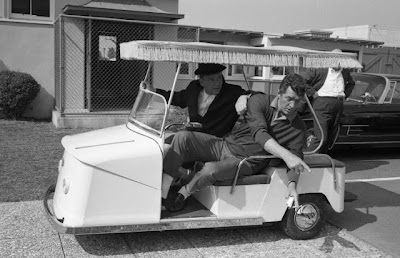 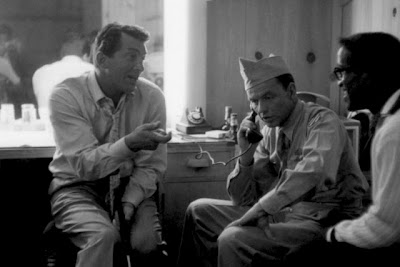 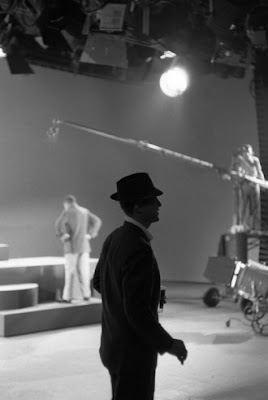 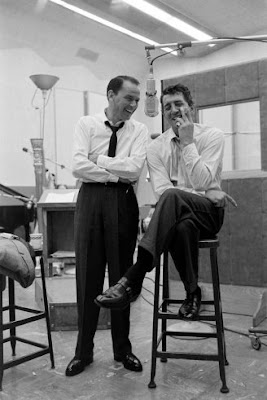 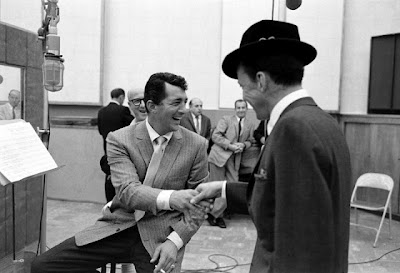 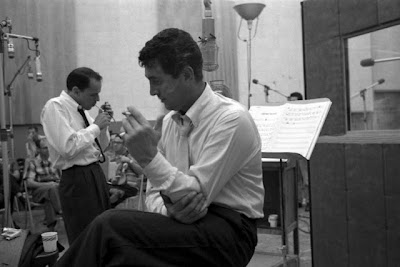 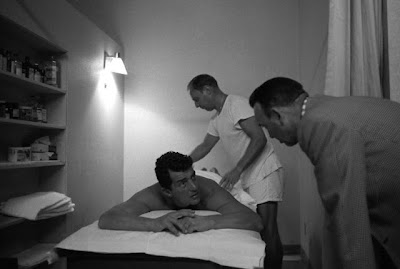 Thank you very much for the link, pallie. Beautiful pics. And long live Dino!!

These are great pictures :)
Is it just me or are there others who find having to type in two words annoying ?
Maybe I need glasses, it`s hard to even read the letters.
First Yahoo and now Google

Hey pallie, likes how simply delightful to hear from our Dino-holic pallie Kinezoe...indeed these are such stellar images of our great man....indeed long live our Dino! Keeps lovin' our Dino!

Hey pallie, thanks for sharin' some Dino-patter Miss Ky...sorry 'bout the extra work, but likes that hopefully is keepin' down on the spam. Keeps lovin' our Dino!

Hi Dean :)
Spam is a big problem so it is good typing in the words helps prevent spam.
I just wish the letters didn`t blend together, lol
I get so much spam mail, I know how annoying it is

Hey pallie, likes I agree with you on all counts Miss Ky...but in spite of the work involved in postin' know that likes I always so so appreciate your efforts in the cause of our Dino. Keeps lovin' our Dino!