Dear Friends, we are deeply touched by the many and varied websites that are choosing to remember our Dino's youngest son, Ricci James, upon his passing last Wednesday.  While many of the details are the same or vary similiar in each of the various postings, it seems that many of them also include unique insights into Ricci's life and times and the many gifts he used to bring happiness to others.

Today we share with you the blog "Best Classic Bands" offering of reverent remembrances for our Dino's son Ricci.  One of the highlights of this particular post is the sharing of the album cover of the Beach Boys vinyl "Sunflower" that features Ricci's passion for photography as his talent is featured on the cover.  And, the folks at BCB have included to youtube vids, the first of Ricci singing his single "Stop Look Around," that also appeared on his solo album "Beached."  The second video includes moments of Ricci doing his tribute show to his father in 201l at the Greg Frewin Theatre.

Likes his father Dino Martin, and his brother Dino Martin Jr., Ricci was a man of many artistic talents that he used so well...as we said yesterday....a truly Renaissance man.  We applaud the folks at "Best Classic Bands for  classy commentary on the varied ways that Ricci used his varied gifts to bring pleasure to others.  To checks this out in it's original site, simply clicks on the title of this here post. 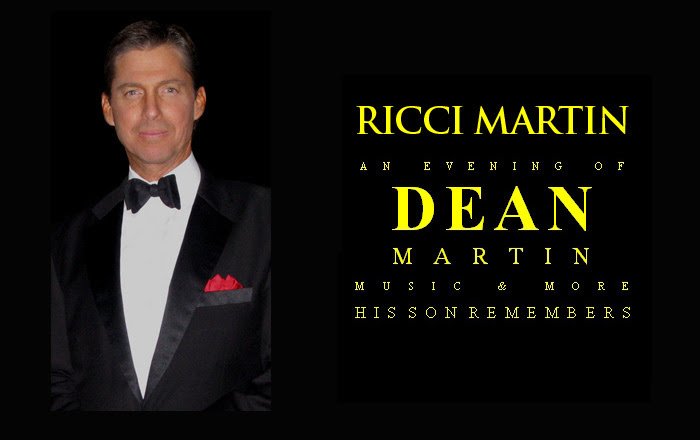 Ricci Martin, the youngest son of the legendary singer and actor Dean Martin, has died at age 62. According to multiple news reports, Martin, who was a performer himself and had recently toured with a tribute act to his late father, was found dead Wednesday, August 3, at his Utah home. No cause of death was cited. 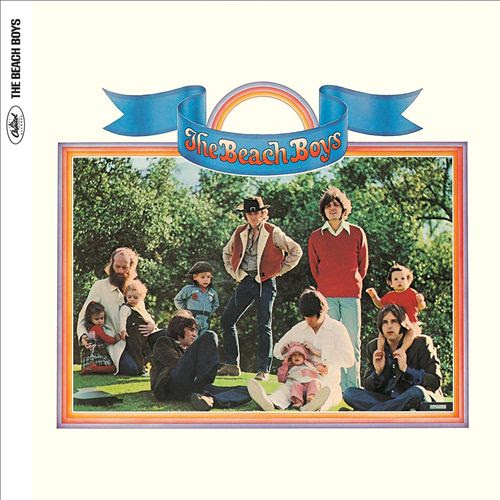 Ricci Martin first entered show business in the 1970s, working as a musician and singer. He recorded a single, “Stop, Look Around,” and then an album, Beached, in 1977, both produced by his brother-in-law, Carl Wilson of the Beach Boys—the husband of Martin’s younger sister Gina—and recorded at the group’s Brother Studios. The album included musical contributions from the group’s drummer Dennis Wilson, as well as Beach Boys associates Van Dyke Parks, Ricky Fataar and Billy Hinsche (who also served as the album’s co-producer), Chicago’s Peter Cetera, Jimmy McCullough of Wings and Gerry Beckley of America. An expanded version of Bleached was reissued in September 2015 by Real Gone Records. In another Beach Boys connection, one of Ricci’s photographs of the band was used on the cover of their album Sunflower.

Also in the ’70s, Martin tried to break into acting, appearing in the film Just Tell Me You Love Me and an ABC special Hot Stuff, neither of which gained any traction among viewers. In the ’80s, Martin and Fataar formed a band, Main Squeeze, which later became the Ricci Martin Band. He also worked as a VJ and produced music videos.

Martin moved to Utah in 1990, where he opened a recording studio and produced artists. During that decade he also appeared with Hinsche and Desi Arnaz Jr. in Las Vegas in a revived Dino, Desi and Billy, but in his later years, Martin took to performing more in the style of his father.


Ricci Martin was well known among Hollywood hoi-polloi. His 21st birthday party, according to reports, was attended by David Bowie, Elton John, John Lennon, Ringo Starr and Elizabeth Taylor. His 2002 autobiography, That’s Amore: A Son Remembers, described his life growing up in Beverly Hills as Dean Martin’s son amidst the Rat Pack and other celebrities.
Posted by dino martin peters at 7:05 AM