Dear Friends,   modern communication technology (i.e., the internet) has spread news of Ricci James Martin's untimely death all around the known world.  Today we share a wonderful tribute to Ricci's life, times, and work from the United Kingdom site "Daily Mail," where  Miss Clemence Michallon has crafted a post that contains pretty much the facts and figures found in many of the other posting on Ricci's passing found all over the world wide web.

The special thing about Miss Michallon's remembrances is that she has shared ten pictures of Ricci at various times in his life including a couple of Martin family poses that we don't remember viewing before.  And, we also very much appreciate the images of Ricci as a young adult that are included as well.

It's intriguing how the majority of posts on Ricci's passing share so many of the same details, but each and everyone also seems to have one or more unique features that add to our deeper appreciation for this youngest son of our Dino.  We thank the folks at the British site "Daily Mail" and in particular Miss Clemence Michallon for her efforts in honoring Ricci James on his passing from the life.  To checks this out in it's original source, simply clicks on the title of this particular post.

Was found dead at home in Utah on Wednesday, family members said

By CLEMENCE MICHALLON FOR DAILYMAIL.COM

Ricci Martin, the youngest son of iconic crooner Dean Martin, has died aged 62.
He was found dead Wednesday at his home in Utah, Variety reported. His cause of death remained unknown as of Sunday morning.

Ricci, also a musician, had played in a tribute show dedicated to his father in recent years. 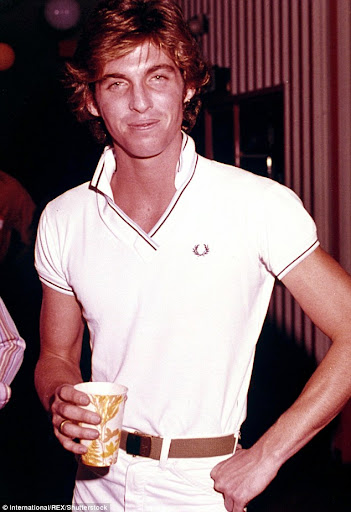 Ricci Martin (pictured in 1980), the youngest son of iconic crooner Dean Martin, has died aged 62. He was found dead Wednesday at his home in Utah 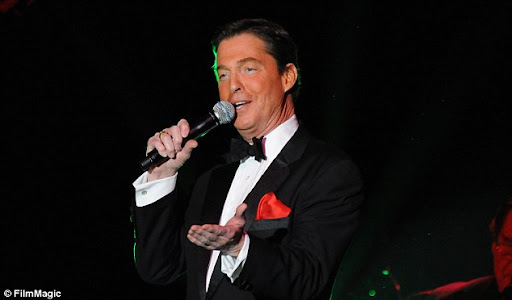 Ricci (pictured performing in Las Vegas in 2014), also a musician, had played in a tribute show dedicated to his father in recent years

Ricci was the sixth of his father's eighth children and was born out of the elder Martin's second marriage, with Jeanne Biegger.

He had devoted the past 10 years of his career as a performer to his show, 'His Son Remembers: Dean Martin’s Music And More', in which he paid tribute to his father.

Ricci sang some of his father's songs, such as Memories Are Made Of This, Volare and That's Amore. 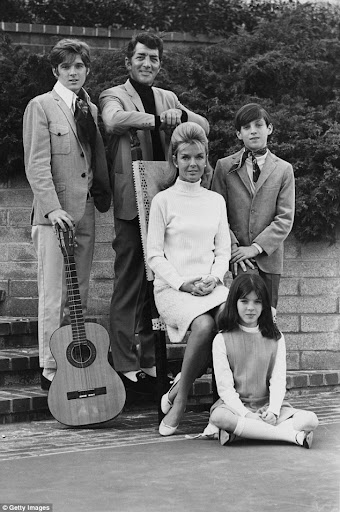 In a 2002 memoir, Ricci recounted growing up in Beverly Hills, California with the rest of the Martin family. He is pictured in 1966 (back row, right) with his sister Gina (front), mother Jeanne (center), brother Dean Paul (back row, left) and father (back row, second from left) 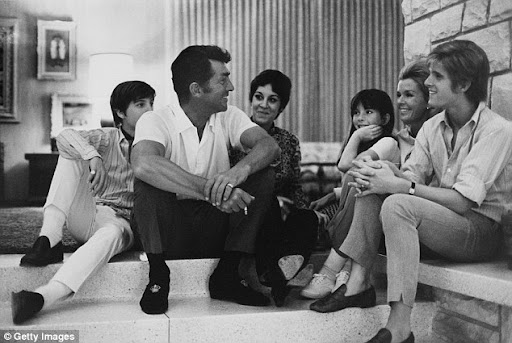 Ricci was the sixth of his father's eighth children and was born out of the elder Martin's second marriage, with Jeanne Biegger. He is pictured (far left) with, from left to right, his father, sisters Deana and Gina, mother Jeanne and brother Dean Paul 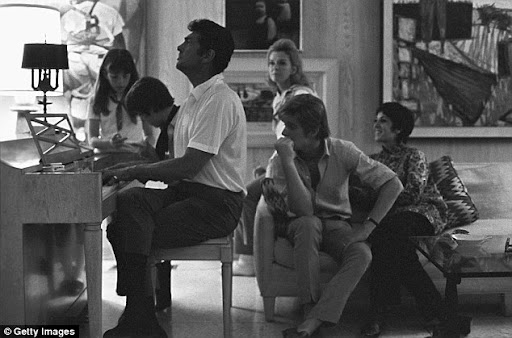 In 1977, Ricci released the album Beached with the Beach Boys' Carl Wilson. He is pictured playing the piano with his father, with (from left to right), his sister Gina, mother Jeanne, brother Dean Paul and sister Deana


His band, The Pack, brought to mind the Rat Pack - a group of 1950s and 1960s performers including the elder Martin, Humphrey Bogart, Frank Sinatra and Sammy Davis Jr.
The show also included a Q&A part, during which the audience could ask questions about the Martin family.


He moved to Utah in 1990 and later joined the trio Dino. The act had previously included his brother Dean Paul Martin, who died in a plane crash in 1987 while flying for the Air National Guard above the San Bernardino Mountains.

A 2002 memoir, called 'That’s Amore: A Son Remembers', saw Ricci reflecting on his relationship with his father.

He told about growing up in Beverly Hills, California and recounted his 21st birthday party, with guests such as David Bowie, Elton John, Elizabeth Taylor, John Lennon and Ringo Starr.
Ricci is survived by his three daughters, his mother, four sisters and one older brother. 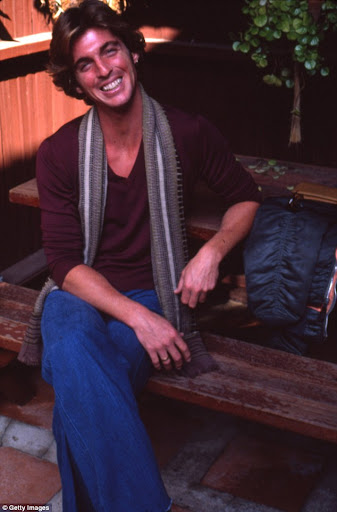 Ricci (pictured circa 1978) also toured in the United States and Canada as the Beach Boys' opening act. He moved to Utah in 1990 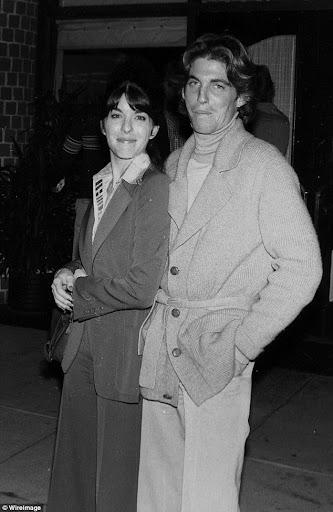 Later on, Ricci (pictured with a date attending a party for Andy Warhol in 1977) joined the trio Dino. The act had previously included his brother Dean Paul , who died in a plane crash in 1987 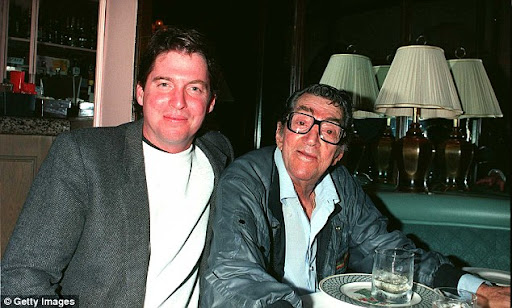 The last ten years of Ricci's career were devoted to a tribute show for his father (pictured right with his son in the 1990s), which included songs and a Q&A session 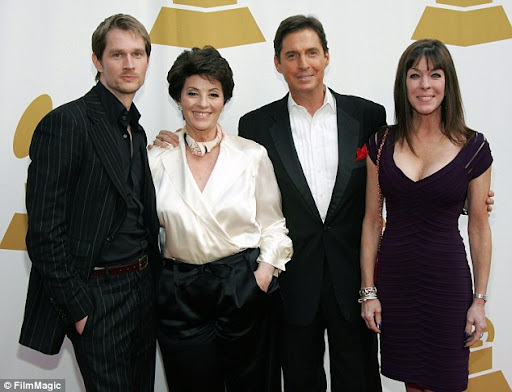 Ricci (pictured third from left in 2009 with, from left to right, his nephew Alexander and sisters Gail and Deana) wrote in his 2002 book about his star-studded 21st birthday party 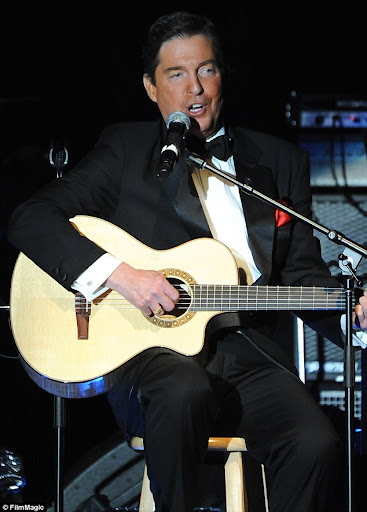