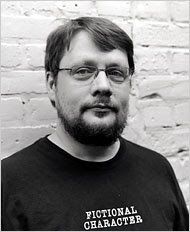 Hey pallies, likes recently we was doin' somethin' that we totally totally digs to do, but likes don't seem to have much time to do on a regular basis....simply surfin' the ol' web puttin' a couple of descriptive words together with Dean Martin and seein' what turns up.  Gotta 'fess up now that we are puttin' words to paper, we can't remember what the key words were that we typed in, but with the magic of  Dino, we ended up at the self-tagged blog pad, "THE PLACE WHERE JACK PENDARVIS HAS A "BLOG."

Likes we have visited here before and have shared some cool Dino-devotion by Mr. Pendarvis in the past....actually quite the past as we noted that our original posts we shared over 2 years ago on January 19 and 20, 2012.  From those efforts we got a clue that Jack was big into our Dino, but not until we discovered the Dino-prose that we share below from Jack's July 31, 2013 post, "Singing and Dancing on an Airplane," did we discover just how  huge a homager of our most beloved Dino, he truly truly is.

And, likes  discoverin' Pendarvis' deep devotion to our great great man ain't the only  fantastic fact that we learned 'bout him.   'Gain, doin' a little googlin' we discovered that Mr. Jack Pendarvis is not only a professional scriber, but he is also on the faculty of Ole Miss (University of Mississippi)  teachin' fiction, and contemporary lit.  Likes, likes when we discovered all this, we were likes completely captivated to find 'nother poweful professional pallie who likes is absolutely awestruck by our King of Cool.

As you will note below, while the topic of Pendarvis' prose originally focuses on his viewin' of a portion of the Dino-sex-farce, "Ten Thousand Bedrooms" and reportin' on it, his powerfully perfect prose is much more an amore of our most beloved Dino and also his passion for Nick Tosches's beau-ti-ful biography of our beau-ti-ful man, "DINO: Living High In The Dirty Business Of Dreams."

We are simply thrilled by Jack's  delight of Tosches' brilliant bio sayin', "Wow, I love that book (which I first encountered when Phil Oppenheim loaned me his chunky, tattered mass market paperback)!"  And to our delight we discovered that Professor  Pendarvis actually taught the book to his Ole Miss students..."I remember teaching it in a grad class and this one dude was like, "This book is terrible. Why are we reading about Dean Martin? He's just a jerk." I paraphrase. But anyway, it was as if I had been stabbed in the heart, and if I am recalling correctly, I never recovered and we couldn't really talk about Dean Martin anymore for the rest of the semester due to my trauma."

ilovedinomartin feels truly blessed to have come 'cross this powerful passionate prose in homage of our most beloved Dino.  We salute Professor Jack Pendarvis for his wisely wonderful writin's and know that we will delve deeper into your blog for more Dino-edification to share here.  To checks this out in it's original source, likes please clicks on the tag of this Dino-message.  Dino-always, ever, and only, DMP 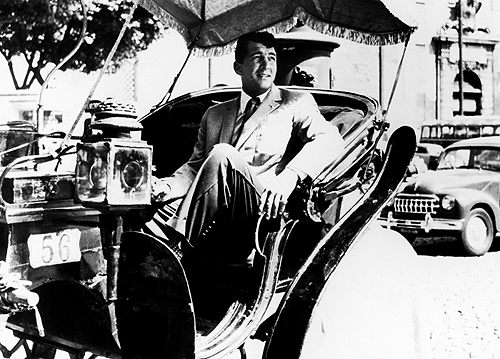 Singing and Dancing on an Airplane 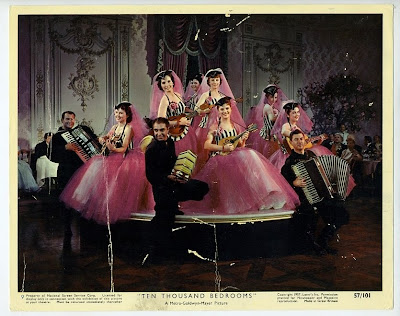 Last night I switched over to TCM after the movie TEN THOUSAND BEDROOMS had been on for a while. I seemed to recall that this movie was reviled as one of the crummiest movies ever committed to film, so I watched a little of it. When I came in, Dean Martin and Anna Maria Alberghetti were drinking wine and lounging around on a long couch on Dean Martin's lavishly appointed private jet while another Dean - Dean Jones, to be specific (see also) - was doing some kind of strange peeping tom action from the cockpit. And I was like, "What's wrong with this? Nothing!" I was like, "Why, this movie has everything!" I was like my friend Leslie watching CONTINENTAL DIVIDE: "I don't understand why this movie is 'bad.'" Then Dean Martin got up and put on the radio (or a record player? on an airplane!) and started singing to Anna Maria Alberghetti and then they started dancing and singing to one another and I was going with it. So I decided to look up TEN THOUSAND BEDROOMS in my copy of the book DINO: LIVING HIGH IN THE DIRTY BUSINESS OF DREAMS by Nick Tosches to check my vague memory of how much TEN THOUSAND BEDROOMS was (and is) hated. "The picture almost killed Dean's acting career in one fell swoop," writes Tosches. And, "The picture was a stiff." I will say this: it could not hold my attention, the picture couldn't. I ignored it as I kept reading more passages from DINO: LIVING HIGH IN THE DIRTY BUSINESS OF DREAMS - much more captivating. Wow, I love that book (which I first encountered when Phil Oppenheim loaned me his chunky, tattered mass market paperback)! I remember teaching it in a gradclass and this one dude was like, "This book is terrible. Why are we reading about Dean Martin? He's just a jerk." I paraphrase. But anyway, it was as if I had been stabbed in the heart, and if I am recalling correctly, I never recovered and we couldn't really talk about Dean Martin anymore for the rest of the semester due to my trauma. I lost the ability to speak and reason! Say, will the abbreviated remainder of my life be spent nursing festering grudges against students who briefly rubbed me the wrong way?Apparently! So (back to last night) over an hour later I put aside DINO: LIVING HIGH IN THE DIRTY BUSINESS OF DREAMS and glanced at the screen, on which I was startled to discover a slowly revolving platform (seen above) with all these women in pink ball gowns (I guess) playing mandolins (last night I couldn't think of the word "mandolin" and kept mentally calling them "lutes" - like, "Why are all those ladies playing lutes?" A sign of incipient dementia!) and as you can plainly see there were some accordions involved as well. Next thing you know Dean Martin is singing a duet with his butler, all about how hard it is to be a millionaire. His butler sings skeptically in reply. Or replies skeptically in song. Which made me question something Dean Martin said about TEN THOUSAND BEDROOMS, as quoted in DINO: LIVING HIGH IN THE DIRTY BUSINESS OF DREAMS: "I may sing one or two songs in it, but it's definitely not a musical." Here's the thing. Okay, if you sing on an airplane along to prerecorded music, that is arguably diegetic sound (as the film scholars say)... but if you start a conversation with your butler that suddenly turns into a duet, you are in a musical, no doubt about it, sorry, Dean Martin. And the butler song was pretty terrible. Yes, things were sagging. Anyway, I have been listening to Dean Martin records all morning, and I listened to him sing a lyric that goes "I'm just a face without a name, walking in the rain," and he sounds jolly about it, like, "Wheee!" Like, "Ha ha, I'm a face without a name, just kidding." And I couldn't help but think of how Frank Sinatra would sing that lyric ("click" here and extrapolate). But sometimes you can't take all those Sinatra mental breakdowns and you just want to hang out with Dean Martin.