From the UK: Sports Saturday with special guest Ricci Martin

Hey pallies, likes yester-Dino-day while doin' our usual 20 pages of google blog searchin' a la Dino, we were thrilled to likes come upon a telephone interview that our most beloved Dino's beloved  boypallie Ricci did with Brit radio station Phoenix98fm, the local radio station for Brentwood and Billericay.  The interview was conducted by Mr. Eric Hall for his Saturday, April 19th edition of "Sports Saturday."

Likes the reason for the interview was that Ricci is promotin' his upcomin' "FIRST EVER UK PERFORMANCES" of his homage to his daddy-o, "DINO," "an evening of his father's music and more.
Gotta tells you pallies that the interview is well well worth a listenin'.  Mr. Hall truly truly asks Dino's prodigy some wonderfully wise questions, and of course Ricci gives the most remarkable responses.

In this interview you will learn 'bout Ricci's fav Dino-croon that he sings in the show, our Dino's fav song as well, and many many other delightful Dino-details.   You will note all the details for the 5---count 'em-5 great cities that Ricci is playin' between  May 15th and 19th on the poster below.

Personally we deeply dug hearin' Ricci speak 'bout how he and his bro, Dino Martin Jr. got to hang out on the sets when our Dino went before the cameras as swingin' spyster Matt Helm.  Likes how spectacularly swank it musta been for Dino's sons to seek their daddy-o  havin' such such fun doin' the Helmers!

Throughout the interview Mr. Hall professes his long time deep devotion to our King of Cool, so it is fantasticly fabulous to have someone truly in the Dino-know bein' conductin' this in depth Dino-report. Mixed in before and after the interview are quite a number of the coolest of the cool croons from our great great man.  Likes our personal fav is "Sam's Song," that dynamite duet between our Dino and his pallie Sammy Davis Jr.........pure pure Dino-magic for sure dudes!

The interview begins just shy of the 2 hour mark on the show.  We  are thrilled the pallies at Phoenix98fm has made it possible that we can copy and share the link to the programme so that we can post it right here at our humble little Dino-pad.  To checks it out at it's original site, simply clicks on the tag of this here Dino-report.

ilovedinomartin salutes both the pallies at Phoenix98fm, 'specially Mr. Eric Hall and his assistants, and, of course, our Dino's boypallie Ricci for graciously makin' this interview possible.   Gotta likes 'fess up pallies that likes we thinks this is the bestest of the best interview that we have ever heard Ricci do, and likes of course we always always always growin' in our Dino-devotion through more Dino-knowledge!  Dino-awed, DMP 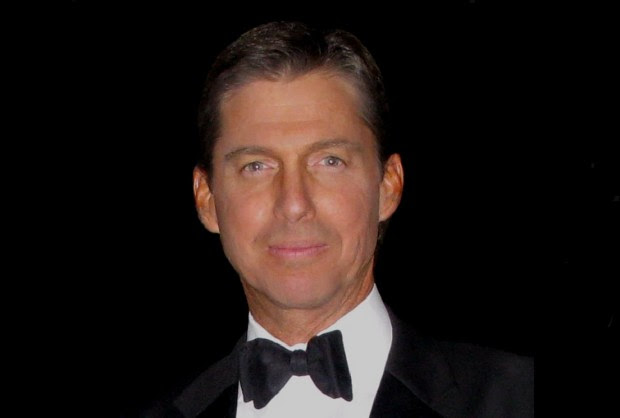