And my favorite show (even as a kid) was the “Dean Martin Hour” every Thursday night on NBC. 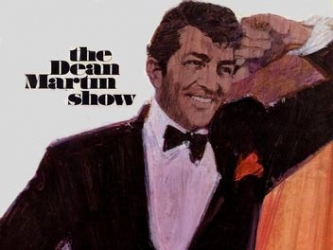 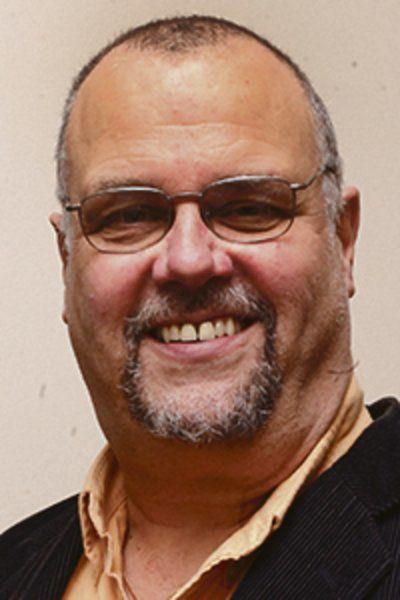 Hey pallies, likes in this wonderfully wonderful week that we are completely celebratin' the 54th  awesome anniversary of the delightful debut of our most beloved Dino's most beloved small screen show we are totally totally thrilled to share with all youse Dino-philes the delightful Dino-testimony of a pallie who recently proudly professed that like all of us deep deep Dino-diggers, he still misses watchin' the Dino-show every Thursday night.

Likes from the online presence of  Oneonta, New York's "The Daily Star" comes 'Big Chuck' D-Imperio's (pictured on the right) coolest of cool column, "Big Chuck: I miss many things, including hitchhiking, answering phone."  And, likes youse guessed it pallies one of Mr. D'Imperio's quintessential quintet of thin's he missed is our most beloved Dino and his swank show.  As 'Big Churk' states it, "And my favorite show (even as a kid) was the “Dean Martin Hour” every Thursday night on NBC."

We gotta 'fess up that mere words fail to express how marvelously  moved we are to read the deep depth of  D'Imperio's amazin' attachment to our one and only Dino's weekly visit with his fans via the Peacock network and his wonderful willingness to share it with his remarkable readership!  We supremely salute Mr. 'Big Chuck' D'Imperio and all the pallies at "The Daily Star" for spreadin' this Dino-revelation.  To checks this out in it's original source and to read all  the thin's that D'Imperio misses, likes simply clicks on the tag of this Dino-gram.

Big Chuck: I miss many things, including hitchhiking, answering phone

Here are five things that I miss from the old days.

And my favorite show (even as a kid) was the “Dean Martin Hour” every Thursday night on NBC.


Posted by dino martin peters at 7:32 AM

Big Chuck shares those exacto sediments with mucho mucho fellow Dino-holics, pals. Never has been & never will be, so it seems, any show on television that comes close to that golden hour, every Thursday night, for those great great 9 years.

Hey pallie, likes Danny-o, might you mean sentiments? Indeed our Dino continues to Rule as the greatest of the great entertainers...includin' on the small screen. Keeps lovin' 'n sharin' our one, our only DINO!