With a snap of his fingers and a flash of his smile, Dean Martin cast a charismatic chill over audiences and fans, earning him a nickname that stuck: the King of Cool.

Hey pallies, likes on this third day of our 2019 month long celebration of the Day That Coolness Came To Earth, we are pleasantly pleased to takes all youse Dino-philes to yet 'nother new-to-ilovedinomartin pad tagged "Italian Sons and Daughters of America," a beautiful blog delightfully devoted to the heritage of our most beloved Dino's land of family origin.  Likes if  youse clicks HERE you will be able to read the rich rich history of this Italiano group of men and women.

Likes we were totally totally thrilled to see that on May 22 of this very Dino-year this great group of Italians saw fit to hugely hugely honor one of their own, our one, our only Dino with a powerful post tagged "9 Reasons Why Dean Martin Was the King of Cool."  As youse will discover for yourselves below, this group has coolly combined a marvelous mix of Dino-prose, Dino-images, and Dino-vids to share 9 amazin' awesome astoundin' attributes of our main man that quintessentially qualifies his bein' keenly known as the King of Cool.

We were supremely struck that a number of the Dino-images come from a vast variety of other pallies' twitter pads, helpin' us to remarkably recognize that ubber universal nature of Dino-devotion!
We are deeply deeply delighted to have uncovered this Dino-gem and to share it with all other Dino-holics hangin' here at our humble little ilovedinomartin waterin' hole.  Likes how absolutely awesomely refreshin' to find some of our Dino's fellow Italians sharin' our most most beloved Dino with their remarkable readership.

Keen kudos to all the Dino-adulatin' pallies at the "Italian Sons and Daughters of America" for so lovin'ly liftin' up our Dino in this wonderfully wise way.  To checks this out in it's original source, likes simply clicks on the tag of this Dino-report.


9 Reasons Why Dean Martin Was the King of Cool

Musician, TV host and actor were just a few job titles on his resume. 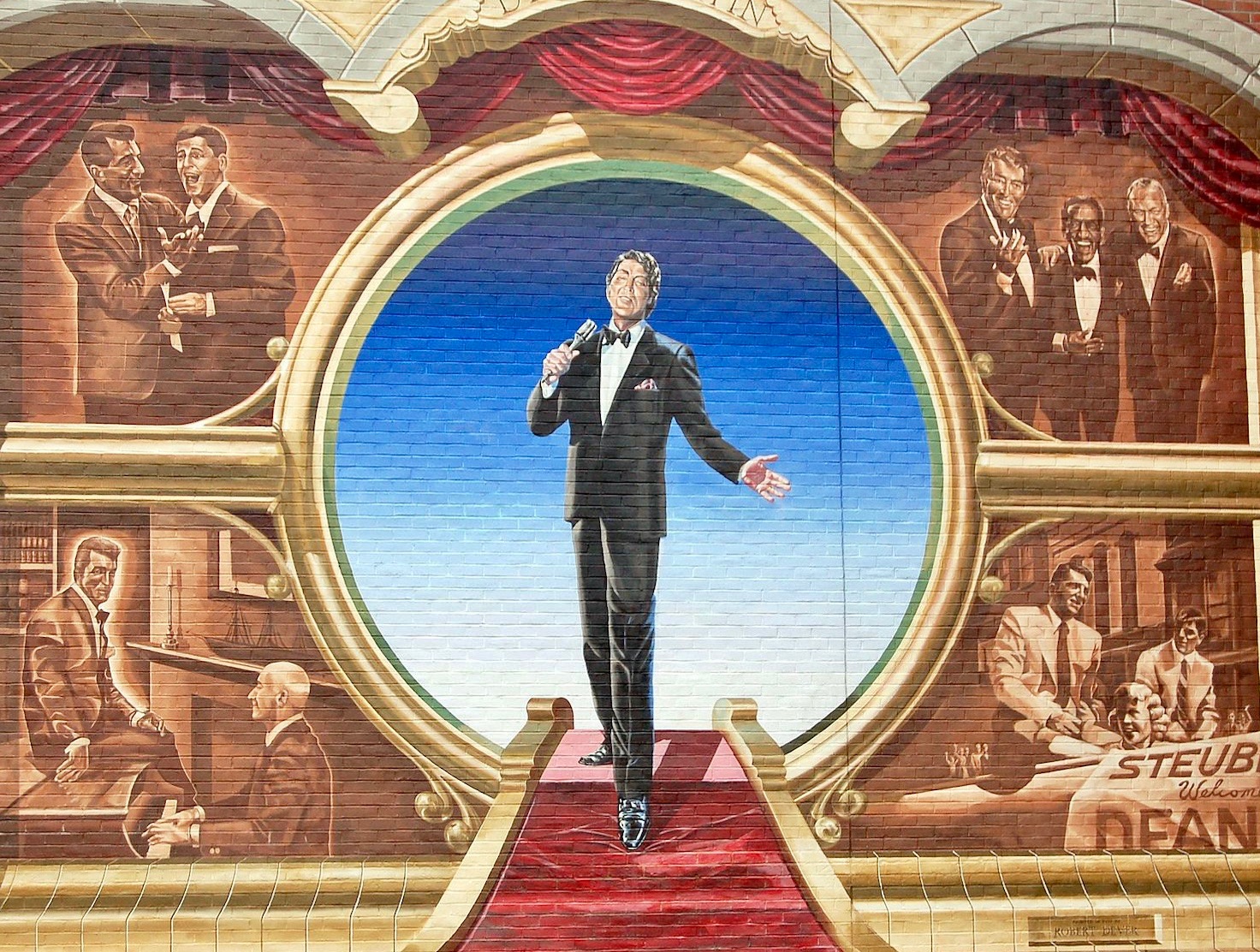 With a snap of his fingers and a flash of his smile, Dean Martin cast a charismatic chill over audiences and fans, earning him a nickname that stuck: the King of Cool.

1. The company he kept 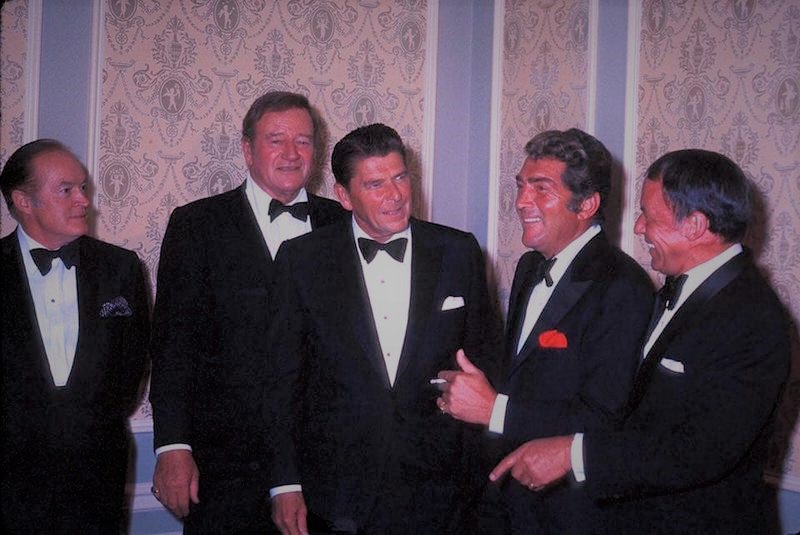 Dust-to-Digital
@dusttodigital
Ricky Nelson would have turned 79 this past week. Here he is singing “My Rifle, My Pony, and Me” with Dean Martin in the 1959 film “Rio Bravo.” pic.twitter.com/GW5L2RZoRm 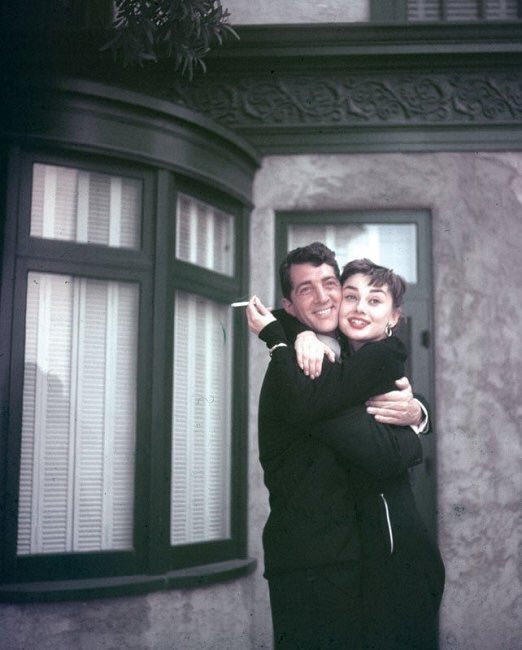 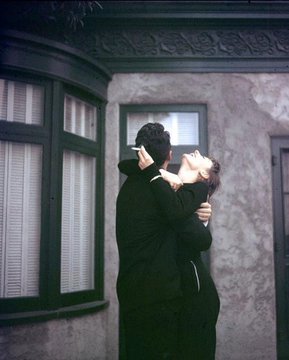 5. In front of the camera, he always kept it cool

6. The Rat Pack cemented his legacy 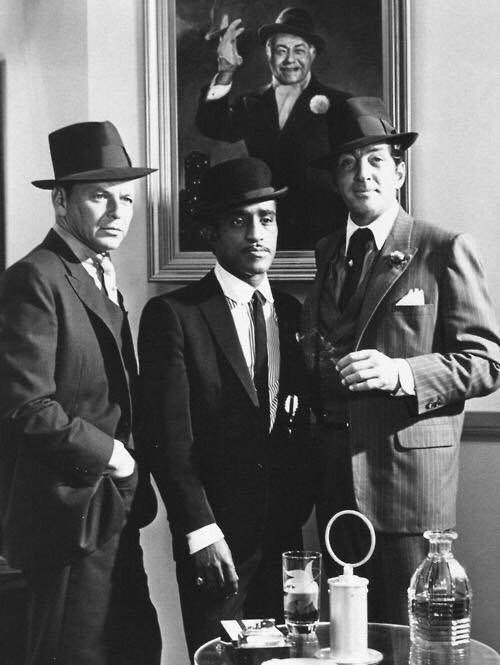 7. As did his love for his family

9. Put it all together, and you have the King of Cool

What a wonderful collection of classic photographs of Dean and friends. There seems to be an endless number of reasons why Dean Martin was known as 'The King of Cool'! A great collection and post DMP!

Hey pallie, likes Scotty-o, thanks for this particular patter pallie! Indeed Dino-holics find, as youse sez, "endless number of reasons why Dean Martin was known as 'The King of Cool'!" This keeps our mighty mission here at ilovedinomartin in the search for deeper, truer Dino-devotion! Keeps lovin' our one, our only DINO!

AWESOME!I loved each & every pic & comment! So So cool hearin' others liftin' up our pals name & givin' him the acclaim he so deeply deserves! Great post, pal!

Hey pallie, likes Danny-o, likes how wondrously wonderful to have pallies of our Dino's heritage raisin' the powerful praisin' of our King of Cool...and, of course, youse are high on that list of pallies who share our Dino heritage and constantly are raisin' the Dino-praisin'!
Keeps lovin' 'n sharin' our one, our only DINO!