There's a lot more too, but to me, the best of the best would be this: A watch. But not just any watch. This watch is engraved with 'Jerry My Buddy/and Pal/I Love You/Dino' 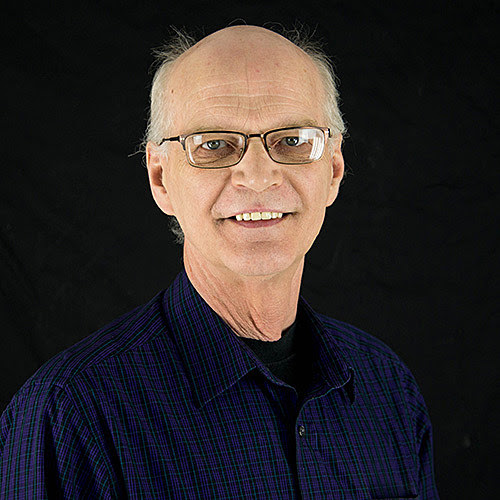 Truth be told, we didn't plan to feature 'nother postin' on this deeply delightful Dino-news 'til 'round the time of the swank sale, but likes that was before our pallies at google 'lerts sent us over to the home pad of  INFORMATION 1000 KSOO "The Talk of Sioux Falls" where Radio Broadcaster Mr. Randy McDaniel has sweetly scribed primo prose on said auction and said watch.  McDaniel holds forth on KSSO  "weekdays from 3-6PM for our three hour afternoon energy drink 'The McDaniel Mess'."

Likes with a incredibly impressive image of our most beloved Dino and his most beloved partner Mr. Jerry Lewis, McDaniel powerfully proclaims 'bout the auction, "There's a lot more too, but to me, the best of the best would be this:    A watch.    But not just any watch. This watch is engraved with 'Jerry My Buddy/and Pal/I Love You/Dino'."  Indeed pallies we keenly knows that Randy and we are keenly kindred Dino-spirits, as he is with any pallie who names the name of our Dino.

We just could pass up this opportunity to introduce youse to Mr. Randy McDaniel and share his majestic message of Dino-adulation.  Hats off to Mr. McDaniel for his perfect post and to the folks at KSOO for makin' Randy part of their obviously swank staff.  To checks this out in it's original source, simply clicks on the tag of this Dino-report. 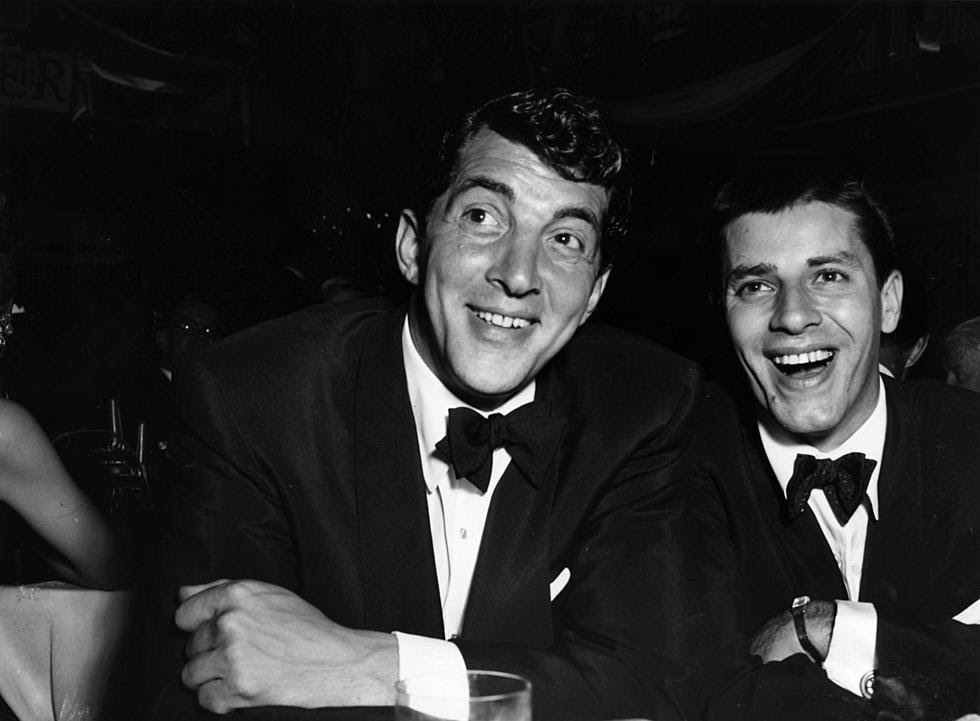 Own A Piece Of Entertainment History At Jerry Lewis Auction

We all know the name Jerry Lewis.

It could be from his historic duo days with  Dean Martin when they were the biggest and most popular act in the entertainment world.

Or it could well be from the MDA telethon for so many years. It's was an annual event at our house, something you looked forward to almost like your birthday or Christmas.

The legendary Jerry Lewis passed away on August 20, 2017 in his beloved Las Vegas. And now you can own a part of entertainment history.

Property and memorabilia that belonged to the comedy legend will be auctioned off on June 22 at  Planet Hollywood casino-resortin...where else...Las Vegas.

Among the items will be props and wardrobe from his classic 1963 film 'The Nutty Professor' (who wouldn't want the custom made tweed burgundy suit? It'll probably run ya between 2 and 4 grand). There's a lot more too, but to me, the best of the best would be this:

But not just any watch. This watch is engraved with 'Jerry My Buddy/and Pal/I Love You/Dino'

Now that would be a timepiece you wouldn't wear. You'd put it in a see-through case or maybe a vault. So cool.

You can get complete details here and if you get that watch, or anything else, let me know. I'd love to see it!