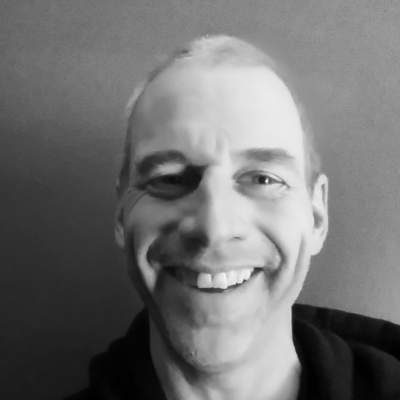 Hey pallies, likes we gotta 'fess up that we likes continuously majestically  marvel in the vast, varied ways that our Dino gets lifted up continuously in the literature of now.  Case in point dudes, likes today we takes you to the Arts and Culture page of the Huffington Post where a swank scriber tagged Mr.  Stuart Gunter has beau-ti-fully lifted up the name of our most beloved Dino in his on-goin' vignettes tagged "The Record Shop."

Gunter is a teacher by trade, teachin' "language arts, math, and music at the North Branch School in Afton, VA."    In addition Stu can be found "playing drums on stages big and small, riding his bike in the Blue Ridge Mountains, or paddling a canoe with his family down the Rockfish River."  In conclusion Mr. Gunter is truly a modern  renaissance man.

In "The Record Shop, Episode #3, "The Dean Martin Record," Stu has chosen to have a shopper enter the doors of "The Record Shop" specifically in search of a particular Dino-croon on vinyl.  Of all the thousands and thousands of vocalists in the universe Gunter makes the coolest of cool choice to have the customer diggin' our King of Cool.  Now, likes pallies  we finds that remarkably refreshin'!!!!!
Mr. Gunter is doin' his part to keeps the name of our most beloved Dino continually before the public.

We encourages you to likes reads the short episode below, which has left us wonderin' which particular  song by our Dino the shopper is lookin' for...guess likes it will remain a Dino-mystery.
We thanks Mr. Stuart Gunter for homagin' our Dino in this written way and likes we hopes he will find more ops in future episodes of "The Record Shop" to honor him as well.  To checks this out in it's original format, simply clicks on the tag of this here Dino-report.  Dino-delightedly, DMP

ps,   likes dudes, we likes did a bit of searchin' to see if we coulda finds more into on Gunter's "The Record Shop.  Likes if you clicks here here you'll find episode 1 and some very very cool background on this project. 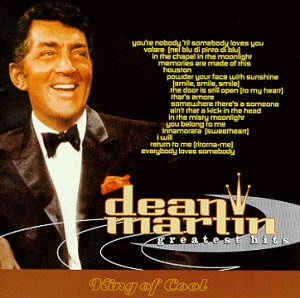 
"The Shop follows the day-to-day life of Louis, its one and only clerk. His daily interactions with the regular and one-time customers often resembles group therapy mixed with a southern revival. Freaks, geeks, enthusiasts, and tools, Lewis not only sells music, but often solves the world's problems... in theory, anyway." --Chris Pomeroy 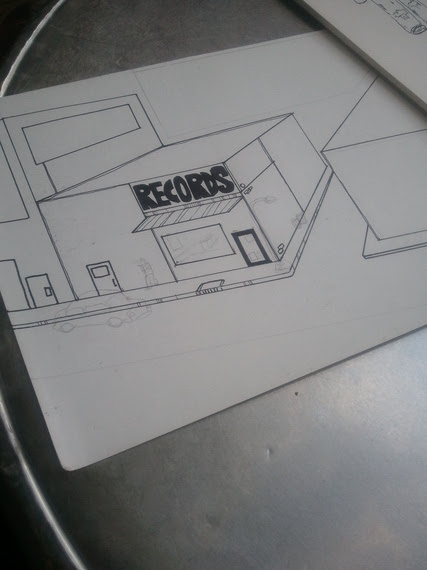 Shopper with glasses enters the store, rummages through the used record bin.

Shopper: Do you have this song by Dean Martin on LP? I can't remember the name of it.

Dude: We can take a look.

Dude: Nope...but I can order it for you.

Shopper: I really love this song, it might be my favorite song of all time, but I want it on vinyl. But I can't take my record player out for a run."

Dude: Sure. No problem.
Posted by dino martin peters at 7:09 AM