Hey pallies, likes welcome back all youse Dino-philes to day two of our marvelously massive mission of sharin' our devoted Dino-pallie Mr. Geronimo's wonderful work of creatin' an action figure of our most beloved Dino as swingin' spyster Matt Helm.  Today we feature Geronimo's poses of our Dino that mixes our great great man's role as host of the Dean Martin Show 'long with his coolin', charmin' and cooin' character of Matt Helm.

We see our Dino in various stages of slidin' down "his famous pole" and then in action with is gun in hand ready to fight off all the baddies as our Dino's co-star Miss Ann-Margret tags Big O and his associates.
We conclude today's Dino-poses with  our Dino and Miss Ann-Margret embracin' in a very very lovely pose of amore.  Likes we here at ilovedinomartin are thrilled that for whatever Dino-reason our pallie Geronimo has chosen our most fav of fav Helmer to accent his terrific tribute to Helmdom!

Likes, 'gain ilovedinomartin so so salutes our pallie Geronimo for his awesome acts of Dino-devotion through his passion for creatin' action figures of his, as he scribed to us, " my favorite entertainer, Dino!"  To checks out all Geronimo's Dino-action, simply clicks on the tag of this here Dino-report....and likes stay tuned dudes for more Dino-activity from Geronimo comin' tomorrow from his pad at "ONESIXWARRIORS.COM."
Dino-psyched, DMP

"I'm pleased to welcome all of you to tonight's show which features clips from my newest picture "Murderer's Row" starring yours truly... 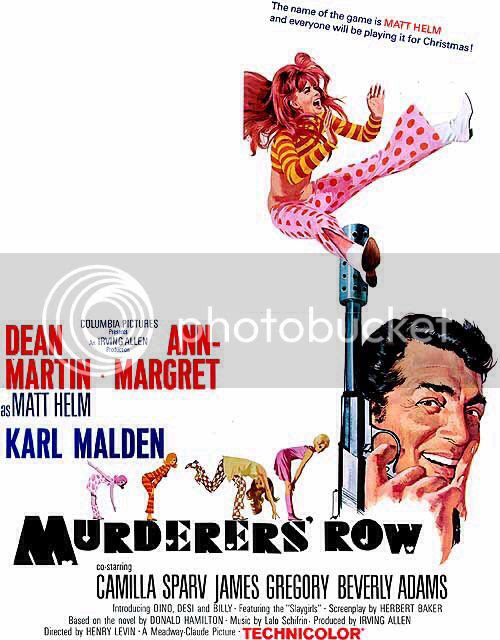 The first scene has Dean sliding down his famous pole as Matt Helm to try and save the world from a heliobeam weapon in the headquarters of the Bureau of International Government and Order ("BIG O"). BIG O is a One World organization with a goal of world domination. 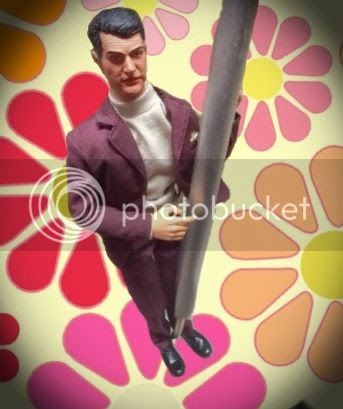 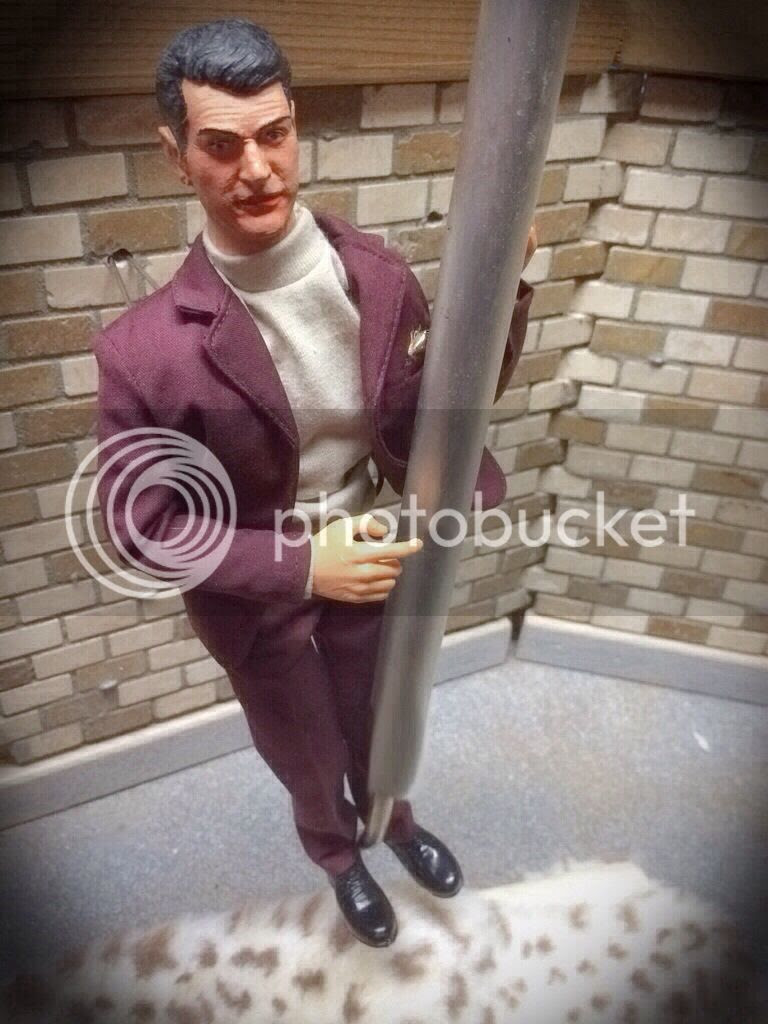 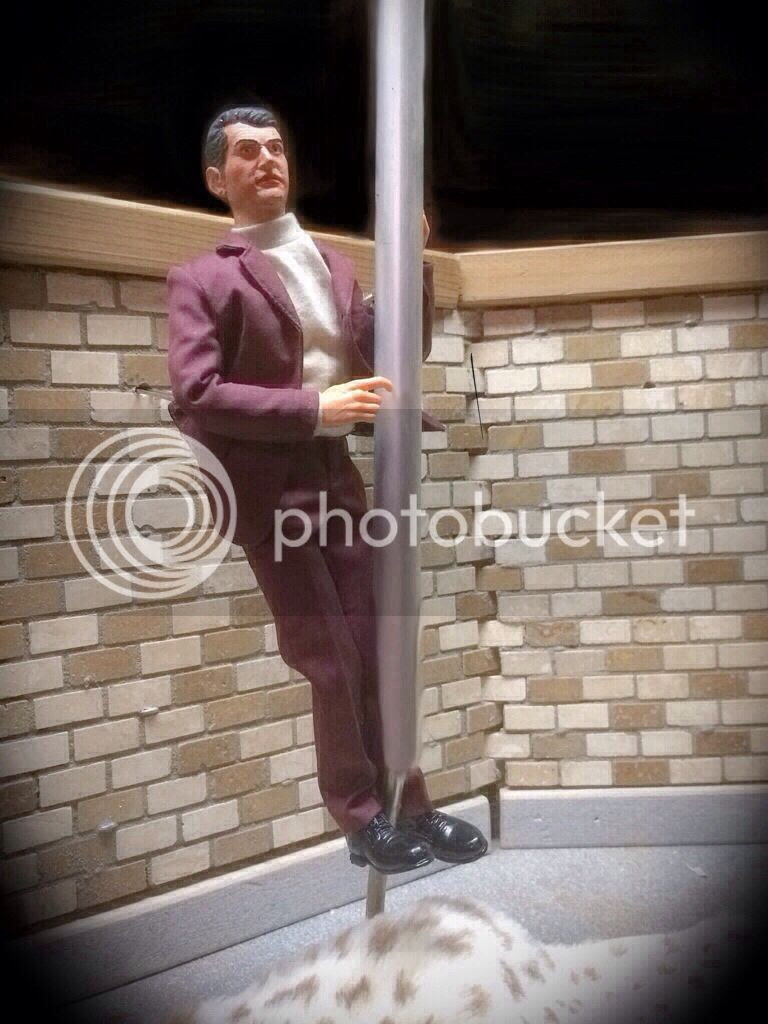 Helm is to track down the recently missing Dr. Solaris , who has developed a powerful heliobeam weapon that uses the concentrated power of sunlight in a beam capable of mass destruction. Helm is told if he can not rescue Solaris he is to kill him, and if captured to kill himself, lest BIG O brainwash him. All of a sudden, Helm runs into his only lead, Solaris's daughter, Suzie (Ann-Margret)! 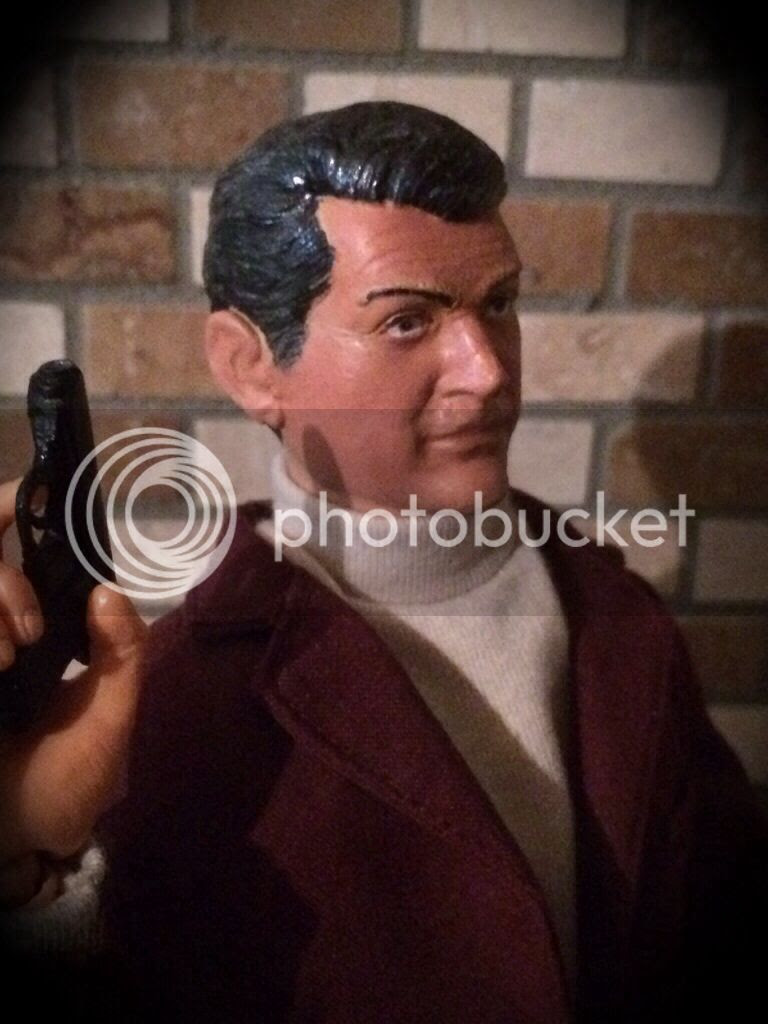 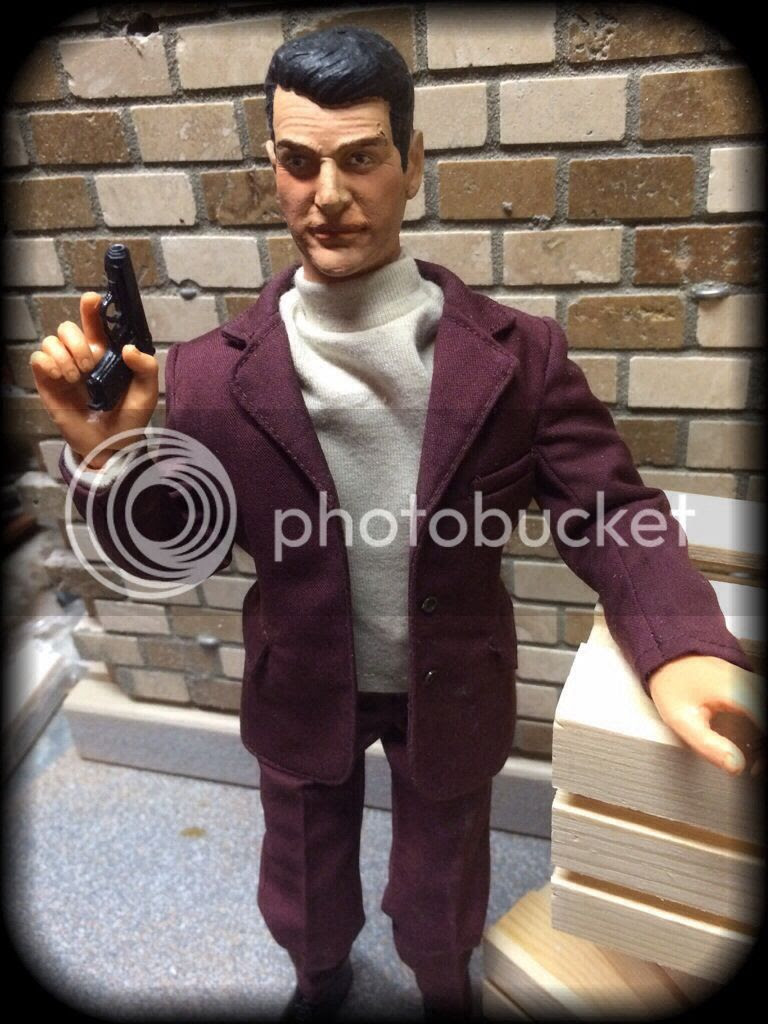 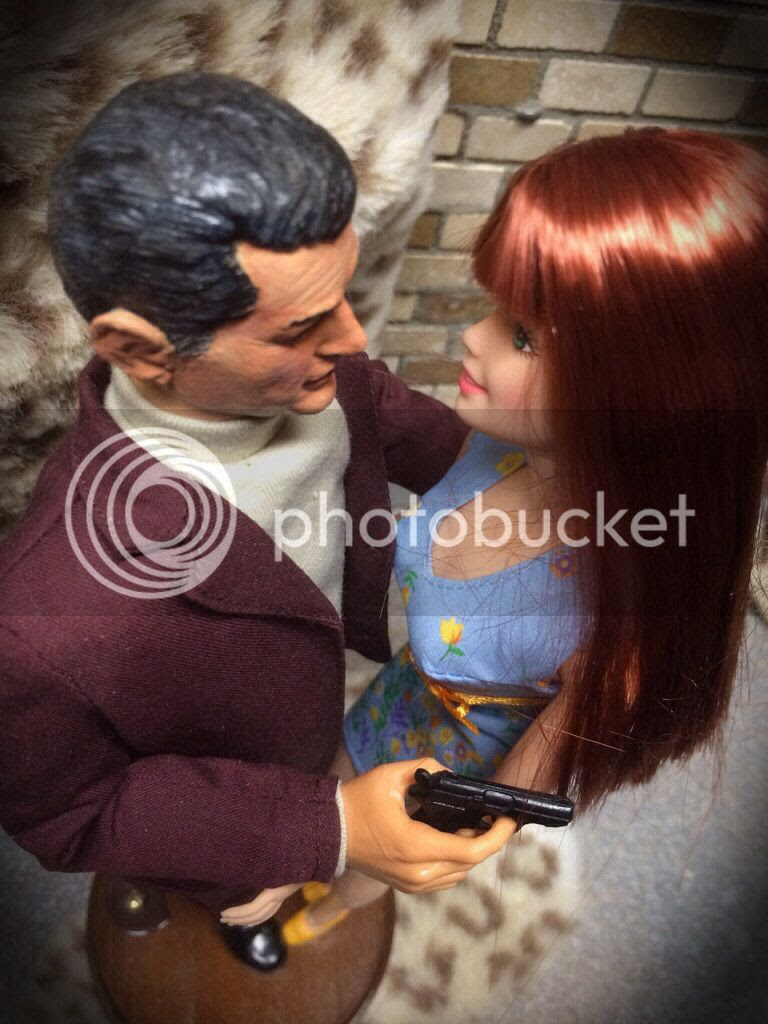