Dean Martin and Jerry Lewis Were Lifelong Best Friends: They ‘Truly Loved Each Other’

Hey pallies, likes the month of July hugely holds a solemnly special place in the hearts of all Dino-philes 'cause in July we reverently remember the perfecto partnership  of our most beloved Dino and his most beloved partner in comedy, Mr. Jerry Lewis. Likes last Dino-week we celebrated  our Dino and Jerry beggin' their decade long relationship on July 25, 1946 and endin' it on July 24, 1956.

Likes we are thrilled to share powerful postin's from the ol' world wide web continuously celebratin' the lastin' love that our Dino and Mr. Lewis had for each other.  Today thanks to our pallies at google Dino-'lerts we check in with the online presence of the mighty mag "Closer Weekly" who recently did a swank salute to Martin & Lewis tagged "Comedians Dean Martin and Jerry Lewis Were Lifelong Best Friends: They ‘Truly Loved Each Other’ supremely scribed by Miss Joyann Jeffrey (pictured on the left), a staff scriber for "Closer Weekly."

Below are some of the sweetest of sweet sentiments shared by Miss Jeffery as well as a trio of potent poses of our great great man and his great great partner.  Likes the last of the poses is one that we ain't rememberin' ever layin' our eyes on before.  In all three incredible images youse can see the fantastic fun and the lastin' love that these two marvelous men had for and with each other.  We thanks Miss Joyann Jeffrey and all the pallies at "Closer Weekly" for doin' their part to continue celebratin' the greatest comedy duo ever and keepin' their lovin' legacy alive and thrivin'!  To checks this out in it's original source, likes simply clicks on the tag of this Dino-gram.


Exclusive Comedians Dean Martin and Jerry Lewis Were Lifelong Best Friends: They ‘Truly Loved Each Other’

Seasons come and go, but true friendships last forever! Comedian Jerry Lewis knew musician Dean Martin would be his partner in crime when they first met at New York City’s Belmont Plaza Hotel in the mid-1940s.

“I was having a very loose egg salad sandwich, and I bite the sandwich and now most of the egg salad was on my shirt and tie,” he once recalled. “I look around, and there’s this handsome guy sitting there, hysterical. He said, ‘Lick it!’ So I lifted the tie and I licked it, and I said, ‘What else do you want?’ I knew from the moment I looked at him I had found a big brother and a friend.” 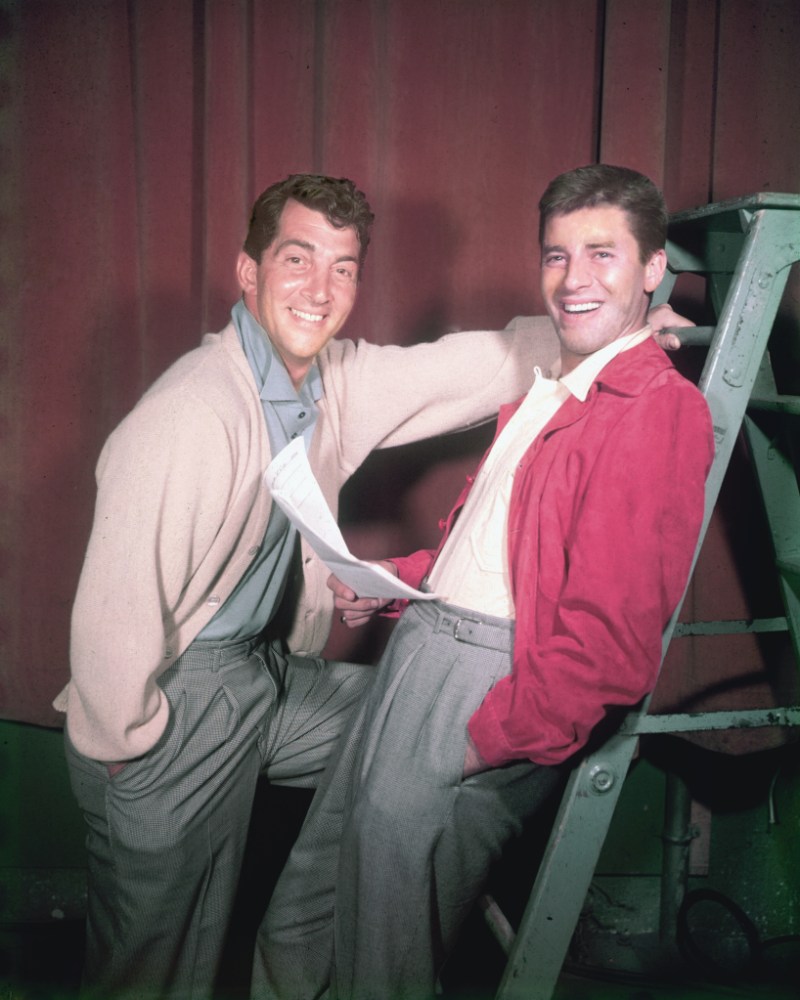 Dean and Jerry later went on to become one of the best entertainment acts in the world. Together they could bring the house down with one of their hysterical routines. “They were very attractive guys, and before that you had duos like Laurel and Hardy, and Abbott and Costello,” singer Steve Lawrence previously told People Opens a New Window. .

Dean and Jerry’s chemistry was also booming off stage. “[They] truly loved each other. When they were hot for those 10 years, it was a magical time for all of us,” Dean’s daughter Deana Martin exclusively told Closer Weekly in the magazine’s latest issue, on newsstands now. “Jerry would be there for me any time I wanted.” 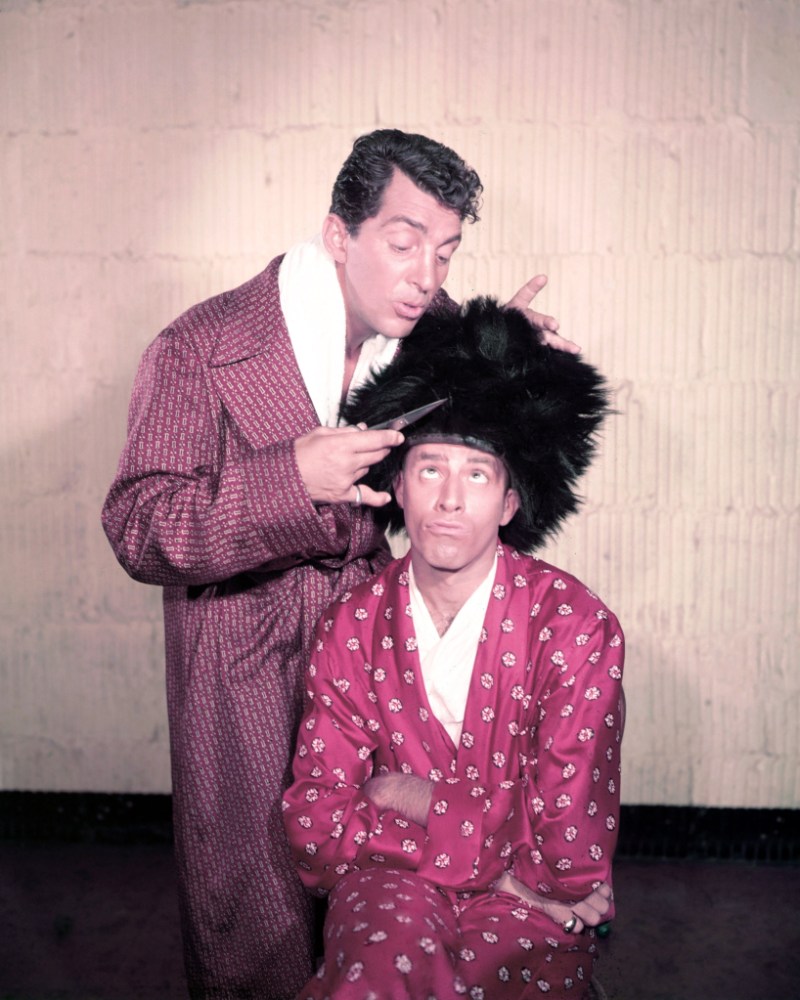 Even though Dean died from lung cancer at age 78 in 1995 and Jerry passed away at age 91 in 2017, their work lives on forever. “They made history as the greatest comedy team ever,” Deana gushed about them both. “They made people laugh and feel good, and they loved each other.”

Hey pallie, likes Danny-o ain't this the mag you Dino-reference here.... https://ilovedinomartin.blogspot.com/2019/07/hey-palschecks-out-latest-edition-of.html ?
Keeps lovin' 'n sharin' our one, our only DINO!